You are vieweing item 5 of 8 in this tour.

This is a contributing entry for Clarksburg History Museum and only appears as part of that tour.Learn More.

Listen to a narration of this entry's description by Iain MacKay. 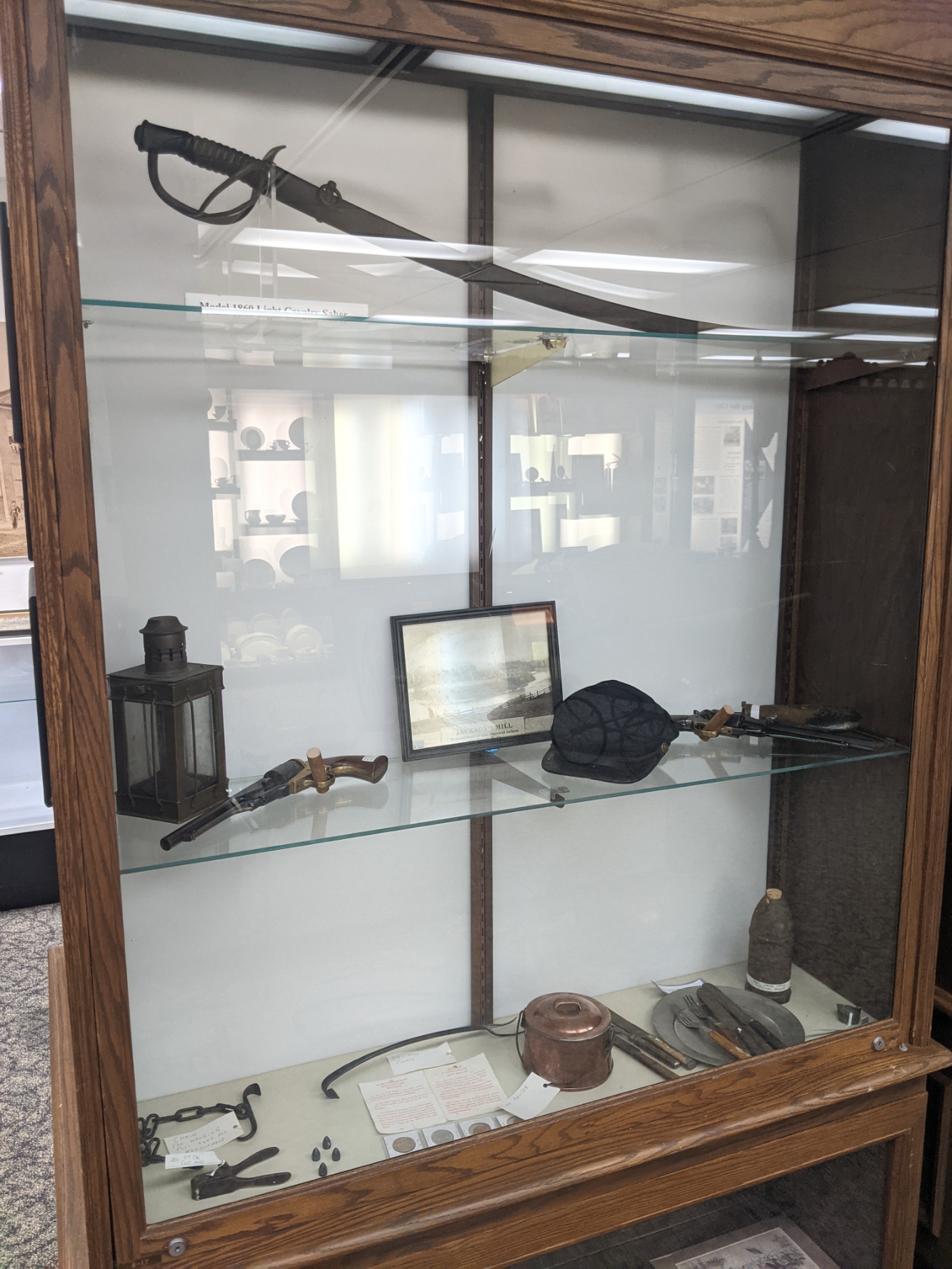 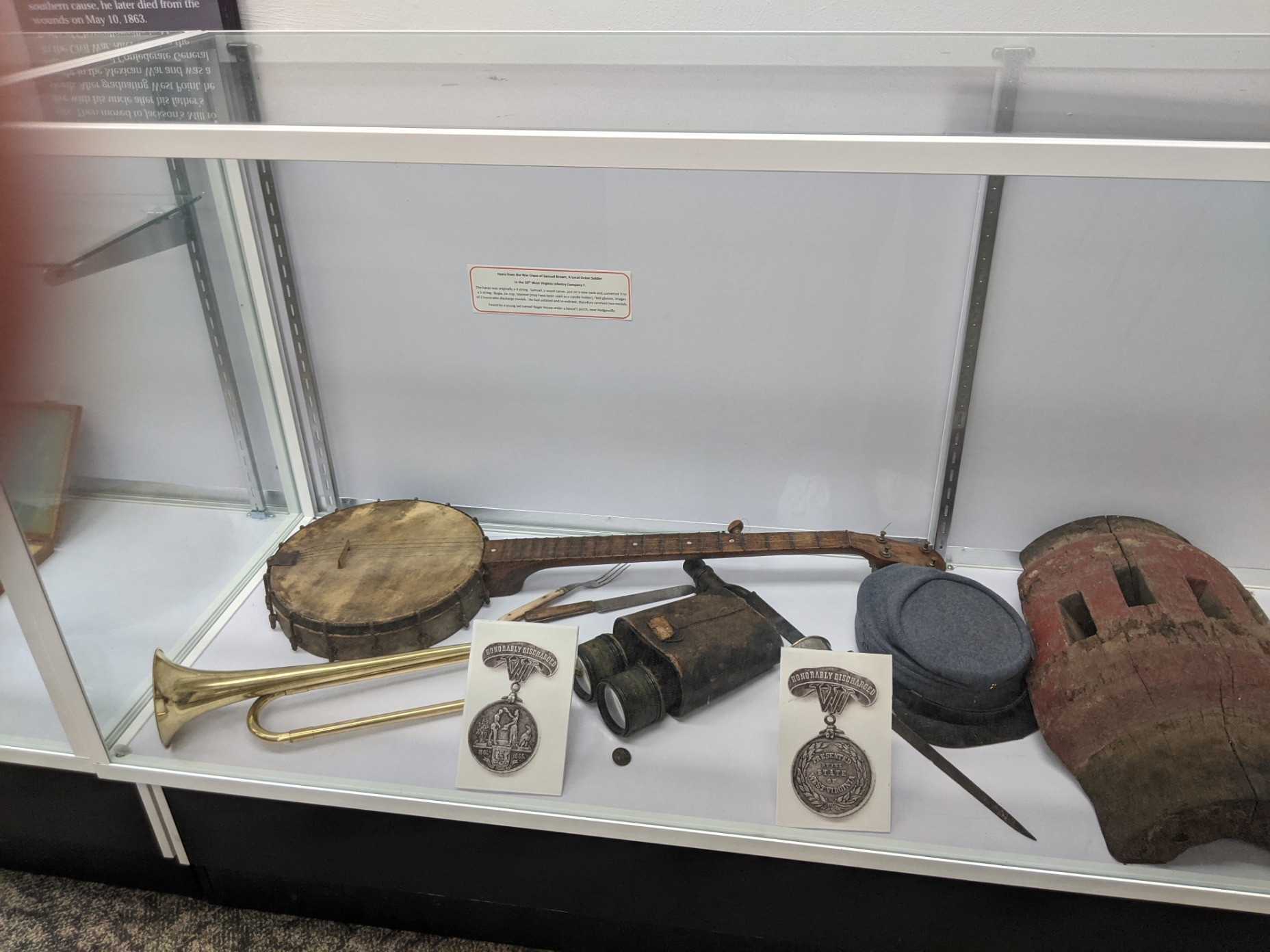 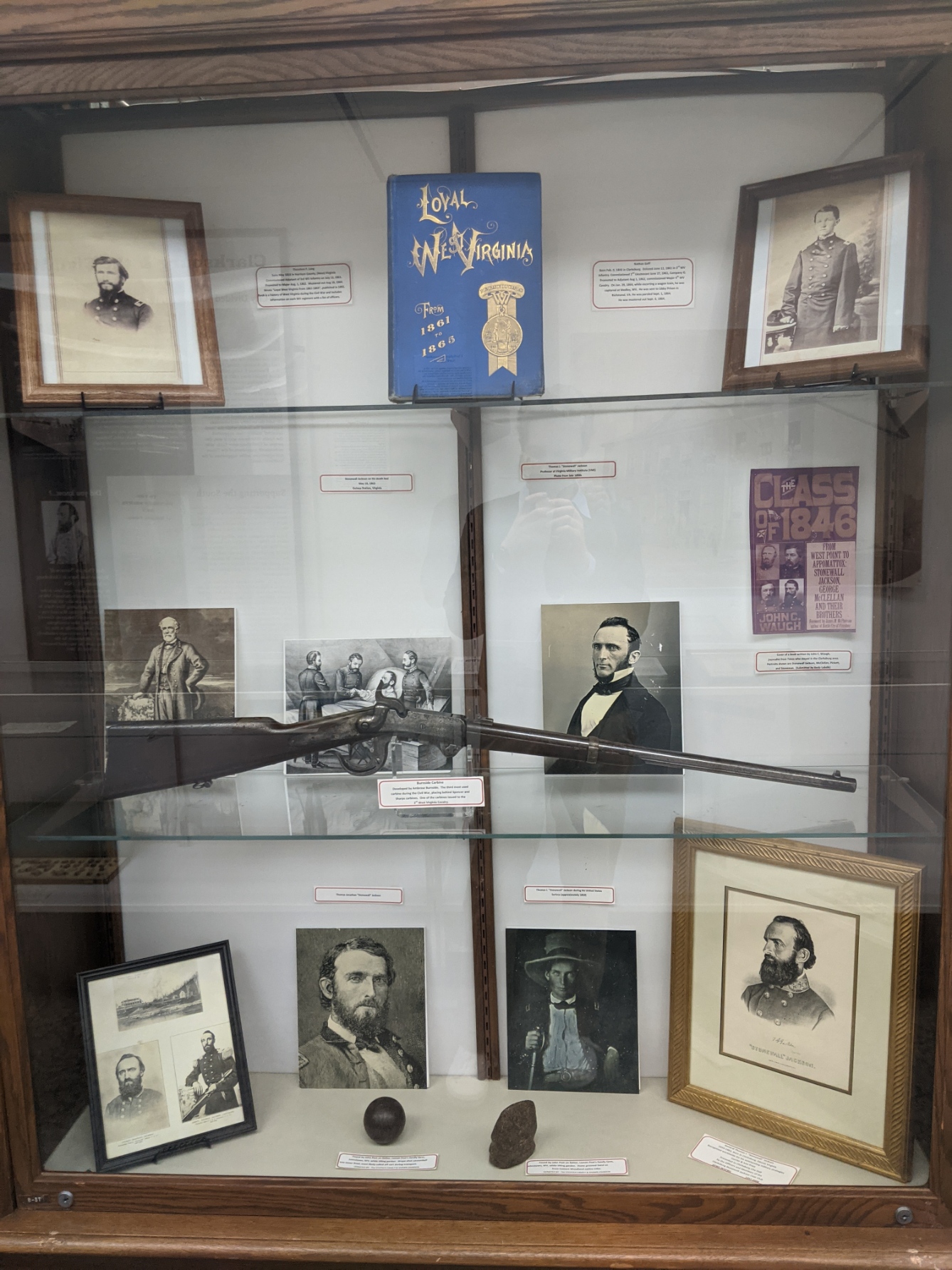 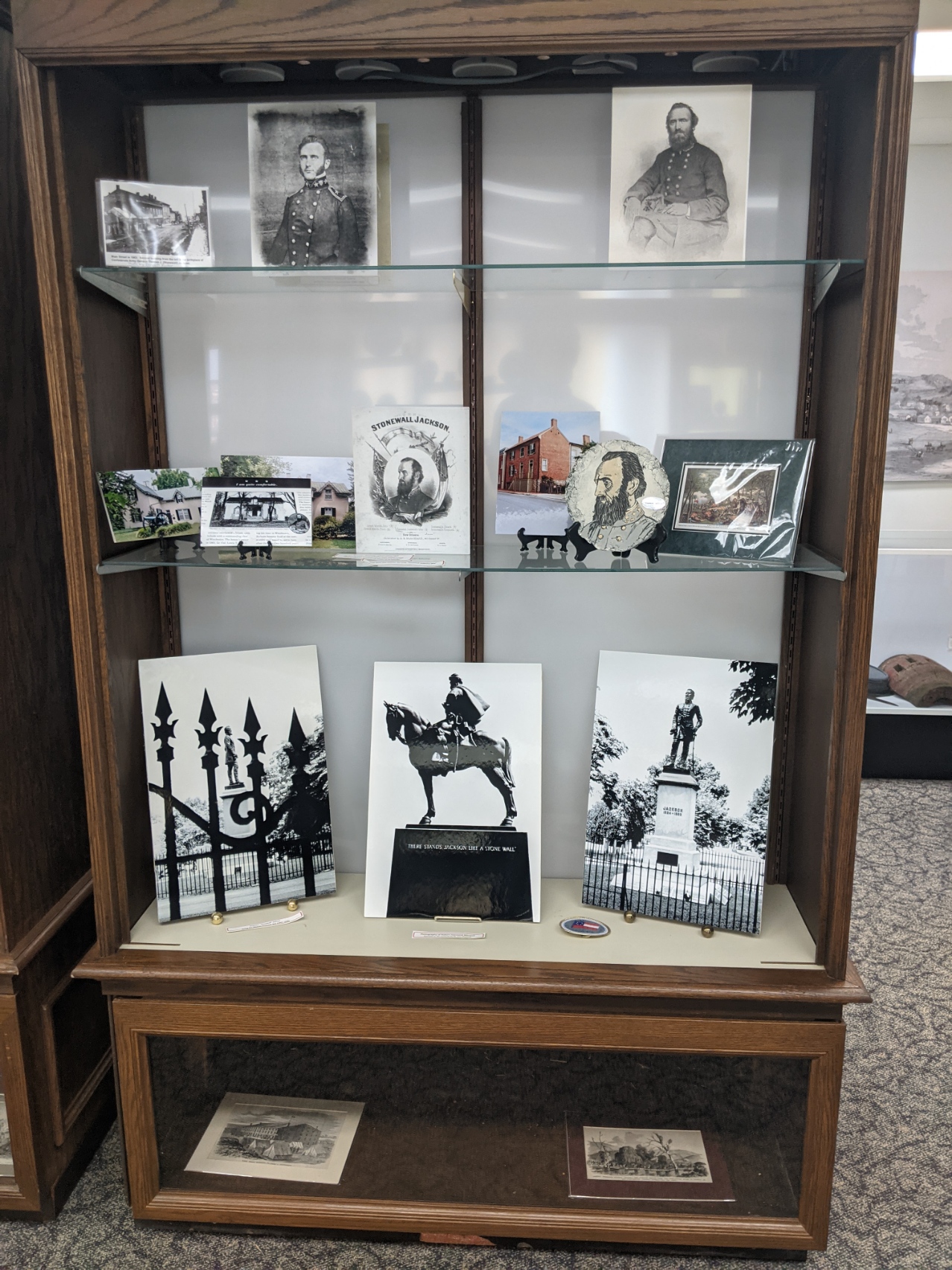 Some information about John S. Carlile. 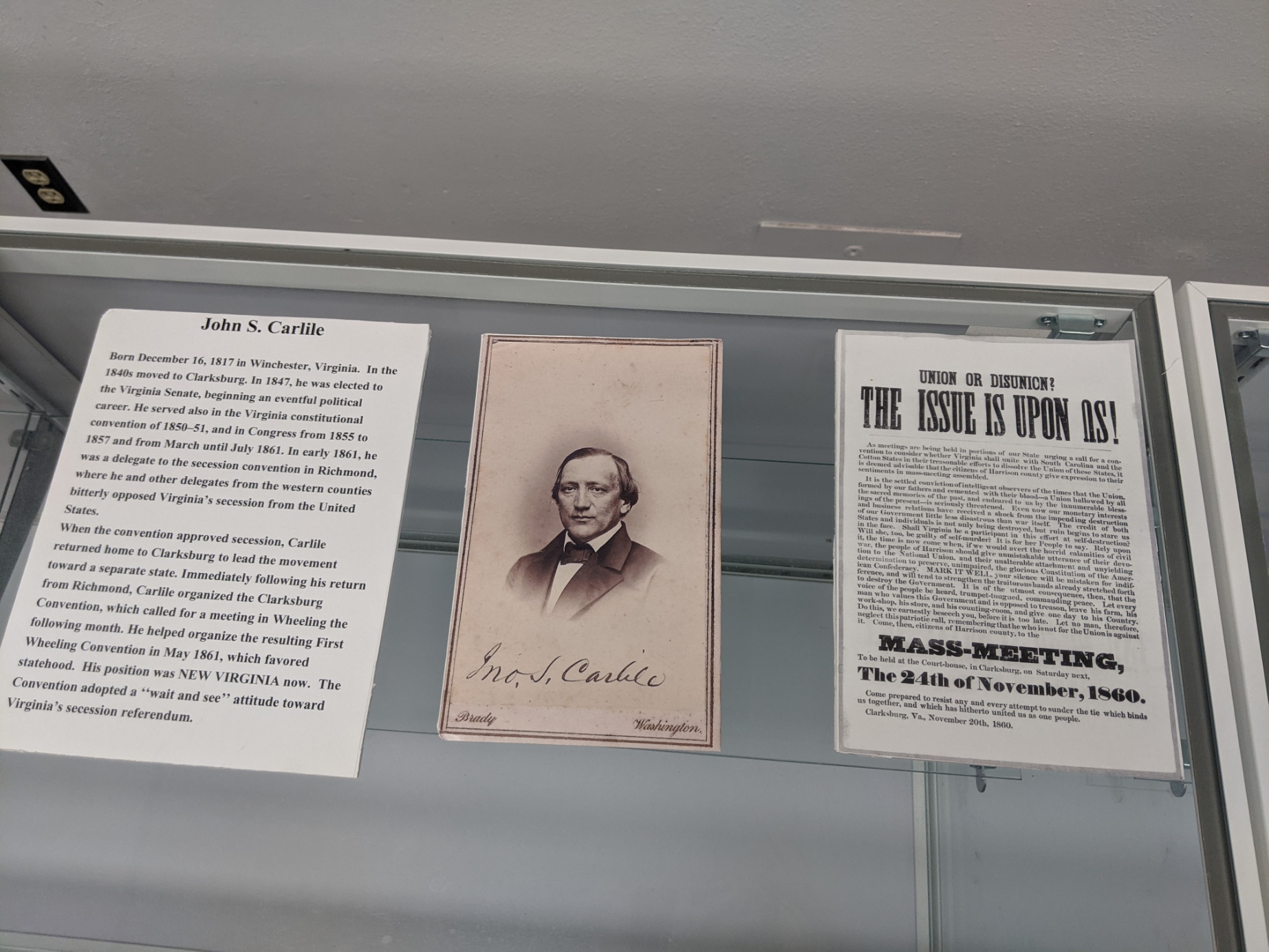 Mannequins of Civil War soldiers and a reproduction cannon. 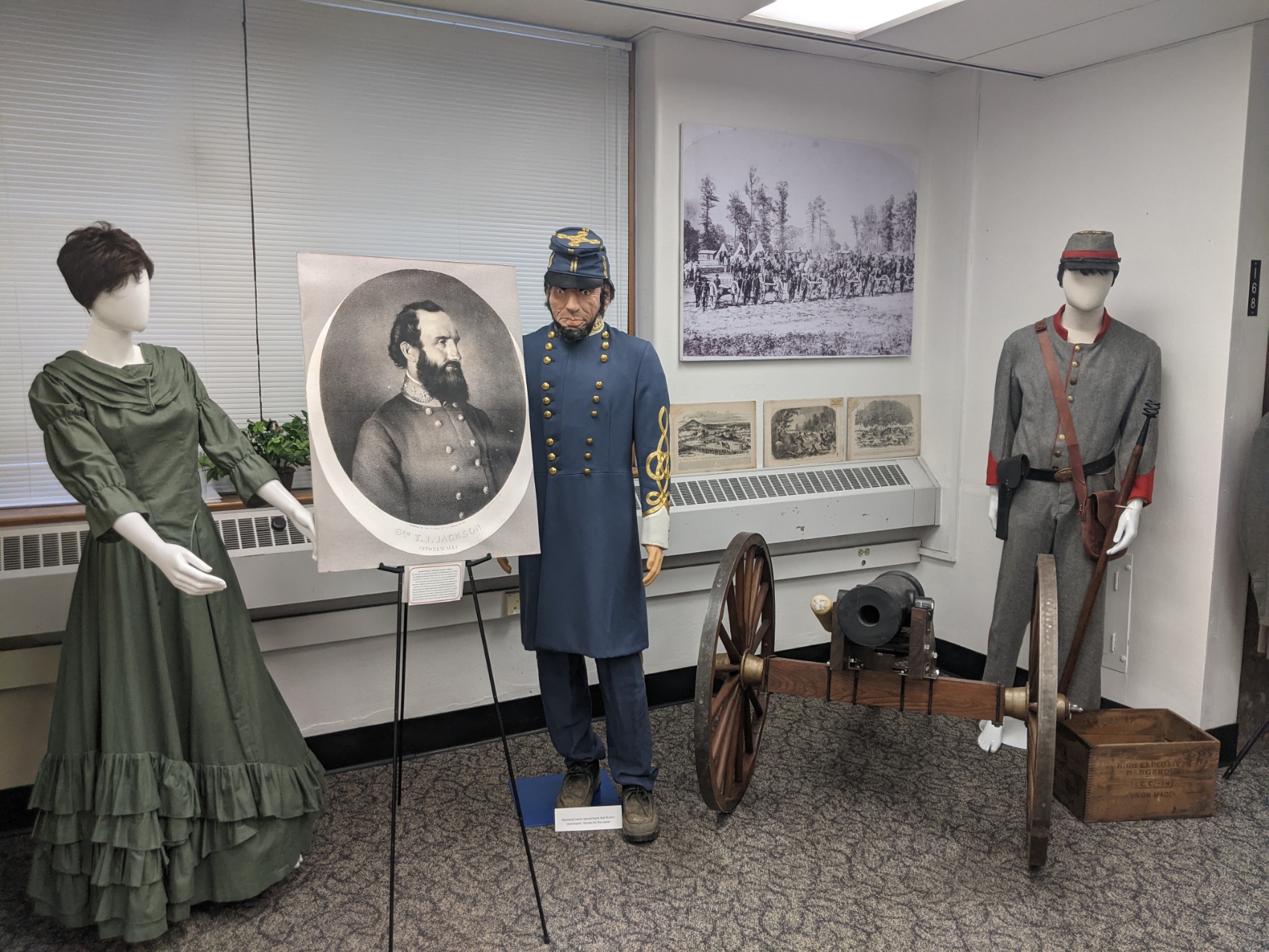