The Battle of Richmond was the second largest Civil War battle fought in Kentucky and the single most complete victory of one side over another during the Civil War. Between August 29th and August 30th, 1862 Union and Confederate soldiers engaged in battle with three separate engagements that spanned almost the entire length of Madison county. In the most decisive victory of the war, Confederate forces under the command of Major General Kirby Smith and Brig. General Patrick Cleburne annihilated Union forces under Major General William "Bull" Nelson and then went on to capture Lexington and Frankfort. This was the only time during the war that a state capital fell to Confederate forces. 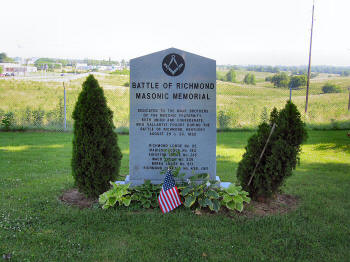 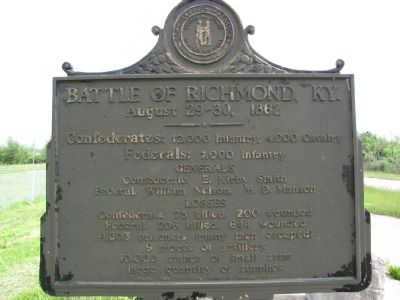 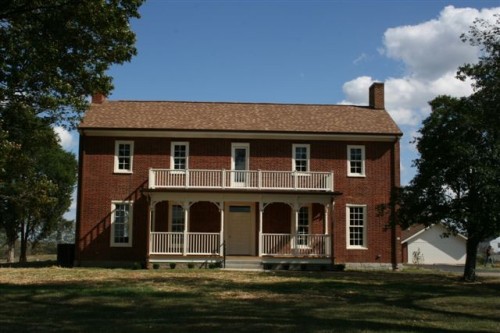 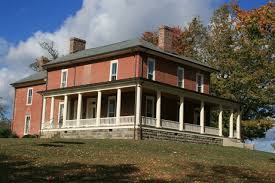 Thomas Palmer House (served as a hospital after the battle) 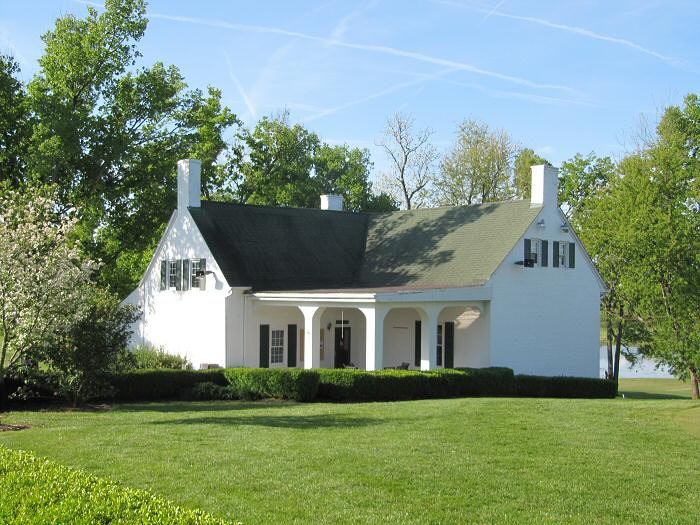 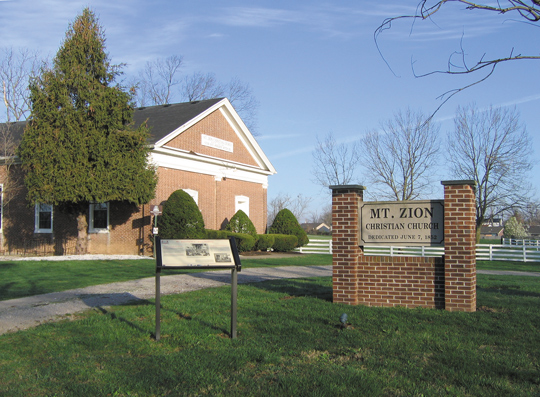 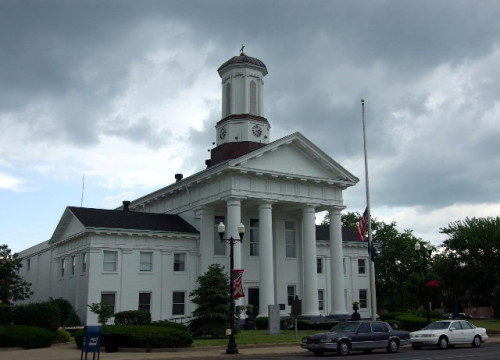 Visitors to the area should start their journey at the Battlefield Visitor Center. This building was constructed around 1811 by Adam Rogers and served as his family's home as well as a roadside inn.

Those wishing to explore further might visit Pleasant View, located in southeastern Madison County. This home was built by Joseph Barnett. In 1856, Kavanaugh Armstrong purchased the property and raised livestock and a small quantity of tobacco. Armstrong was the property owner during the Battle of Richmond and the house served as a hospital after it was abandoned after Elizabeth Armstrong and her children.

Visitors might also stop at the Palmer House, also called The William Butner-Thomas Palmer House. This home was built around 1834 and this is where Elizabeth Armstrong and her children moved after leaving Pleasant View. The Palmer House also served as a field hospital. Nearby Mt. Zion Church served as field hospital for the Union and doctors and nurses there also cared for injured Confederate troops. The Madison Female Institute had served as hospitals in late August 1862 during the Battle of Richmond.