Constructed in 1926, the Mason City YMCA Building was the home of the YMCA until 2000. During these years, the building played a key role in the community's development for by providing opportunities for educational, social, recreational, and community service activities. The YMCA offered swimming, basketball, teen dances, movie showings, bridge tournaments, exercise classes, and holiday banquets. The building is also associated with infamous criminal John Dillinger and his gang, who may have stayed at the YMCA before robbing a bank on March 13, 1934. In 1937, track star Jesse Owens, who won four gold medals at the 1936 Berlin Olympics, organized and played in a basketball exhibition at this YMCA.

Mason City YMCA building was erected in 1926 and played a vital role in the community for almost eight decades. 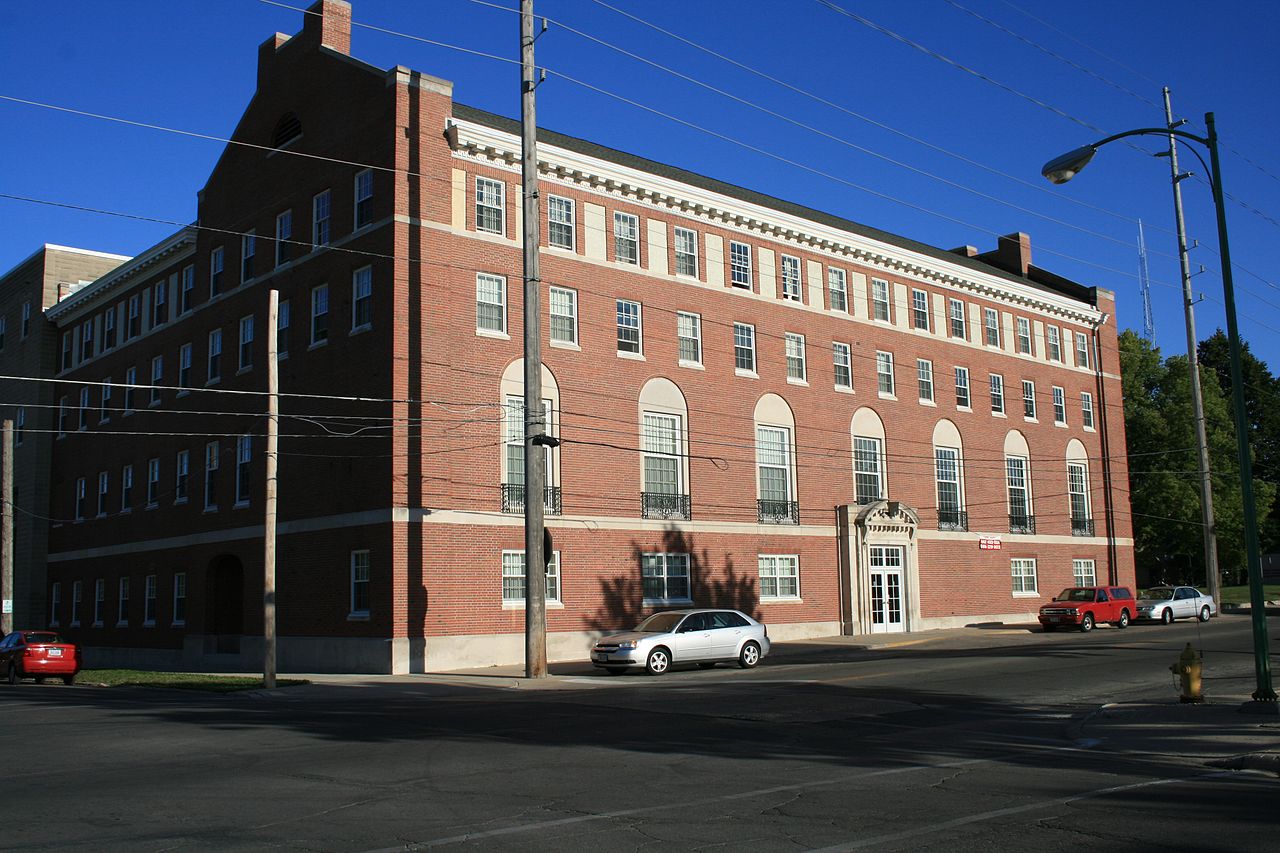 The Mason City YMCA was founded in 1892 and first located on the second floor of a commercial building on South Federal Avenue. It moved to another building on State Street in 1895 and relocated again in the early 1900s. It took until after World War I for the present building to be constructed. During the war, all YMCAs in the country were required to raise money for the U.S. Army. The YMCA hired local leader Charles McNider to lead the fundraising campaign. He, along with the new executive director, raised the required amount ($25,000) for the Army as well as $300,000 in pledges for a new YMCA building. Construction began in February 1926 and was completed later that year. However, it didn't open for about a year until all of the money for its construction was collected.

The Y, as the YMCA came to be known, operated until 2000 and moved to a new location, allowing the former building to be repurposed into apartments. The building was designed in the Colonial Revival style, and added to the National Register of Historic Places in 2002.

This tour begins at the Historic Park Inn Hotel and includes landmark buildings such as the Modern Brotherhood of America Building the public library, and the historic YMCA Building. Other landmarks include Music Man Square which celebrates Mason City's most famous resident, Robert Meredith Wilson, the author of the beloved musical by the same name. The tour also includes a home built by architect Frank Lloyd Wright, the Keerl-Decker House, and the Charles MacNider Art Museum.