The Bradbury Science Museum opened in 1953 as the main public facility of the Los Alamos National Library, with the purpose of preserving the laboratory's great history and weapons programs. Nearly 80,000 people visit each year to see the history of the Manhattan Project and the development of the atomic bomb. Admission is free and photos and videos are allowed to be taken inside the museum for personal use.

An aerial view of the Los Alamos National Laboratory. 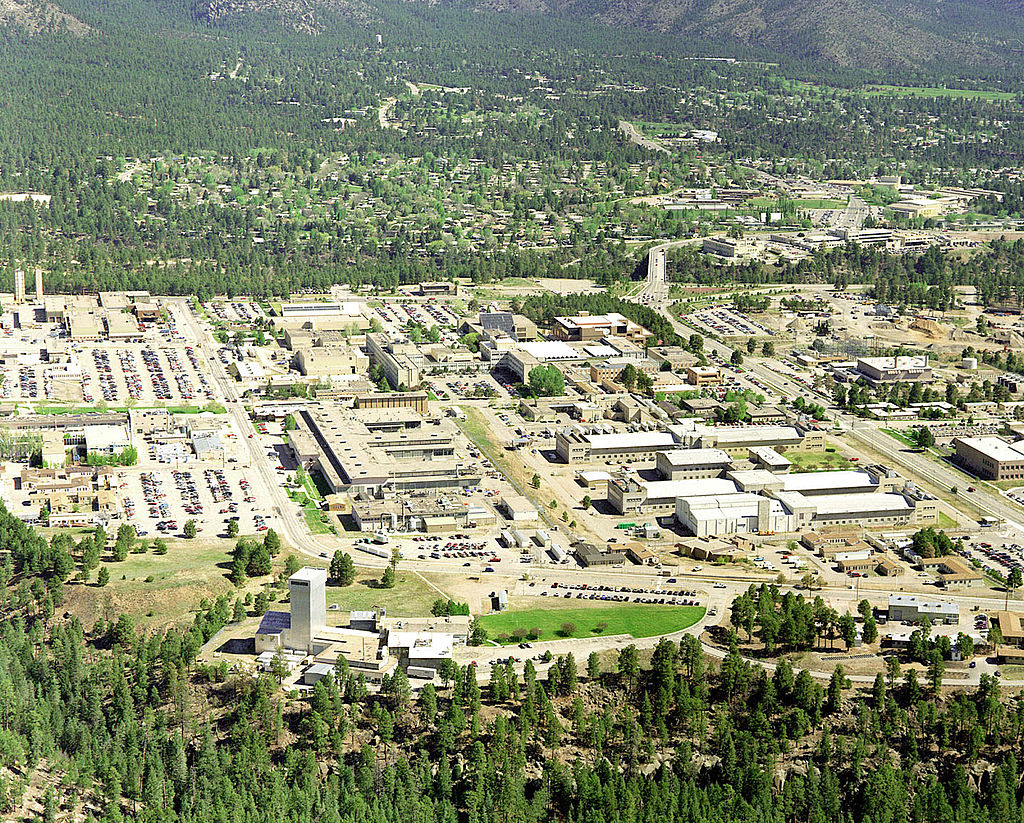 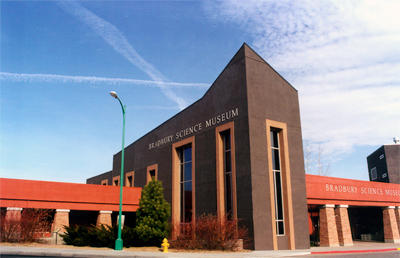 A replica of Little Boy on display at the Bradbury Science Museum. 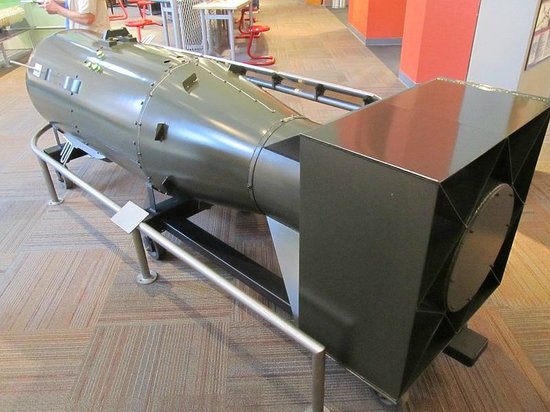 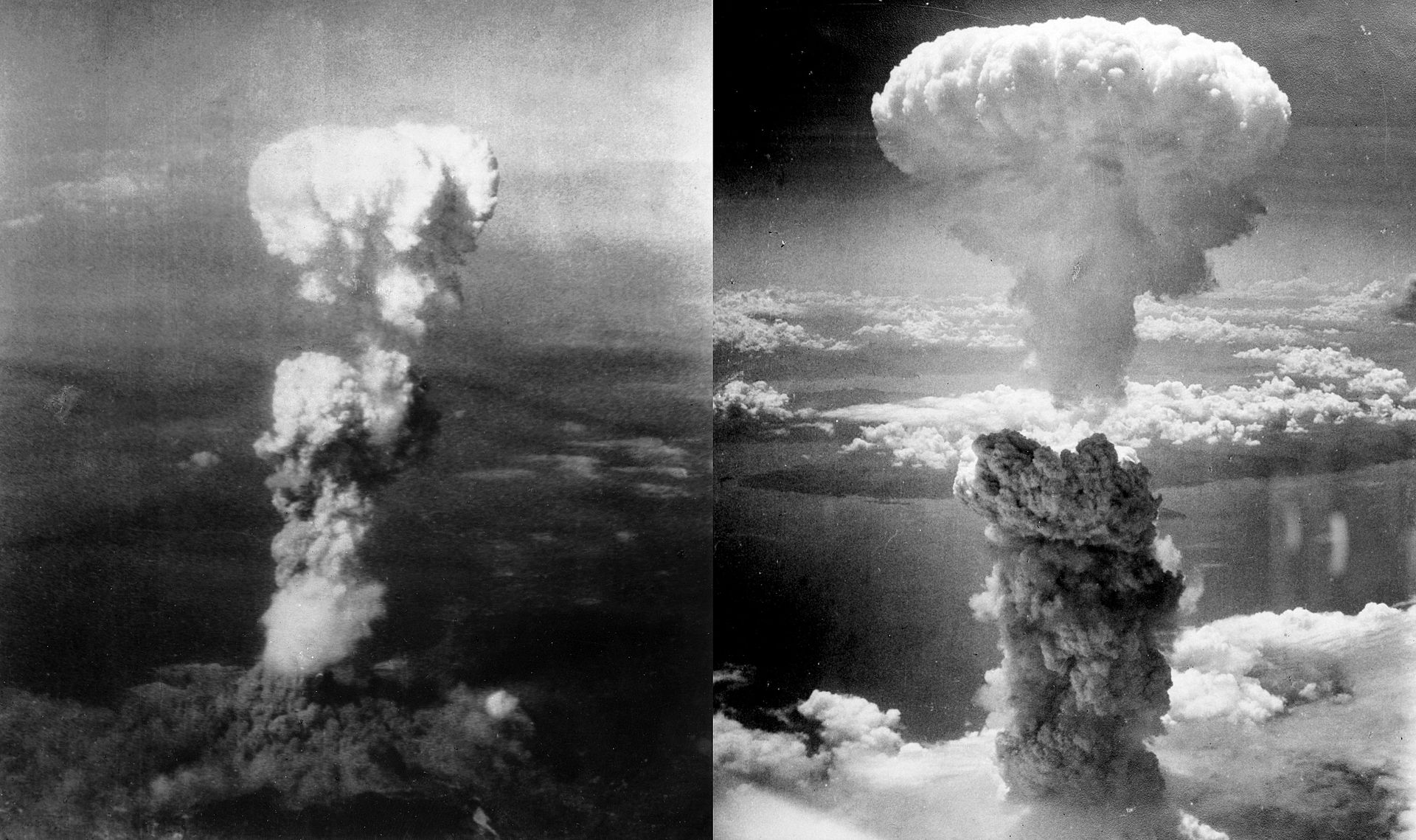 The Manhattan Project shaped the history of America and the world during WWII, and its effects are still being felt today. Los Alamos, New Mexico was where the Manhattan Project grew under Major General Leslie Groves of the U.S. Army Corps of Engineers and Physicist J. Robert Oppenheimer, who was the director of the Los Alamos National Laboratory. Classified as the Manhattan Project and in development from 1942 until 1946, this was the scientific project that built the atomic bombs that were dropped on Hiroshima and Nagasaki on August 6, 1945 and August 9, 1945, respectively. While there were certainly other elements at play, this is widely considered a contributing factor to Japan’s surrender on September 2, 1945.

Despite being widely known as the birthplace of the atomic bomb, after the end of the Cold War, Los Alamos National Laboratory began to diversify its research. Even today, it’s still in operation and is on the leading edge of scientific and technological research with a staff of over 9,000. There are various websites providing up to date video, photo, and textual information regarding current research (there is a link to their main site below). Their research covers matters of national security, nanotechnology, supercomputing, medicine, renewable energy, and more. Current topics of interest on the Bradbury Science Museum's website highlight work in commemorating the past in Manhattan Project exhibits while also providing updates for software upgrades they pushed to the Mars Rover allowing it to better gather data. It was added to the National Register of Historic Places on October 15, 1966.

In 1953, Robert Krohn, who was in charge of early nuclear tests at the Los Alamos National Laboratory, decided they needed a museum to house historical weapons-research artifacts. Krohn convinced Norris Bradbury, the laboratory director from 1945 to 1970, that a museum could preserve the laboratory's history and provide a place for official visitors to learn about the Laboratory's weapon programs. In 1970, the museum was renamed the Norris E. Bradbury Science Museum honoring the laboratory's second director, and it was eventually shortened to the Bradbury Science Museum.

History and science enthusiasts alike can spend their time in the museum at the Los Alamos National Laboratory learning about the confluence of science and warfare as well as the innovations that will pave the way forward for humanity. There are close to 40 interactive exhibits tracing the history of the Manhattan Project, and visitors will be able to see the laboratory's historic as well as current research projects. The site is a great example of how a historical landmark can have a meaningful place in the United States’ history as well as its future.