The Indian River Life Saving Service Station was built in 1875 in the Queen Anne architectural style and is listed on the National Register of Historic Places. It is now within the Delaware Seashore State Park and is the park's visitor center. It houses a museum and has been restored to its 1905 appearance. The building is all that remains of a bigger complex comprised of a barn, stable, meat house, fish house, and a privy. 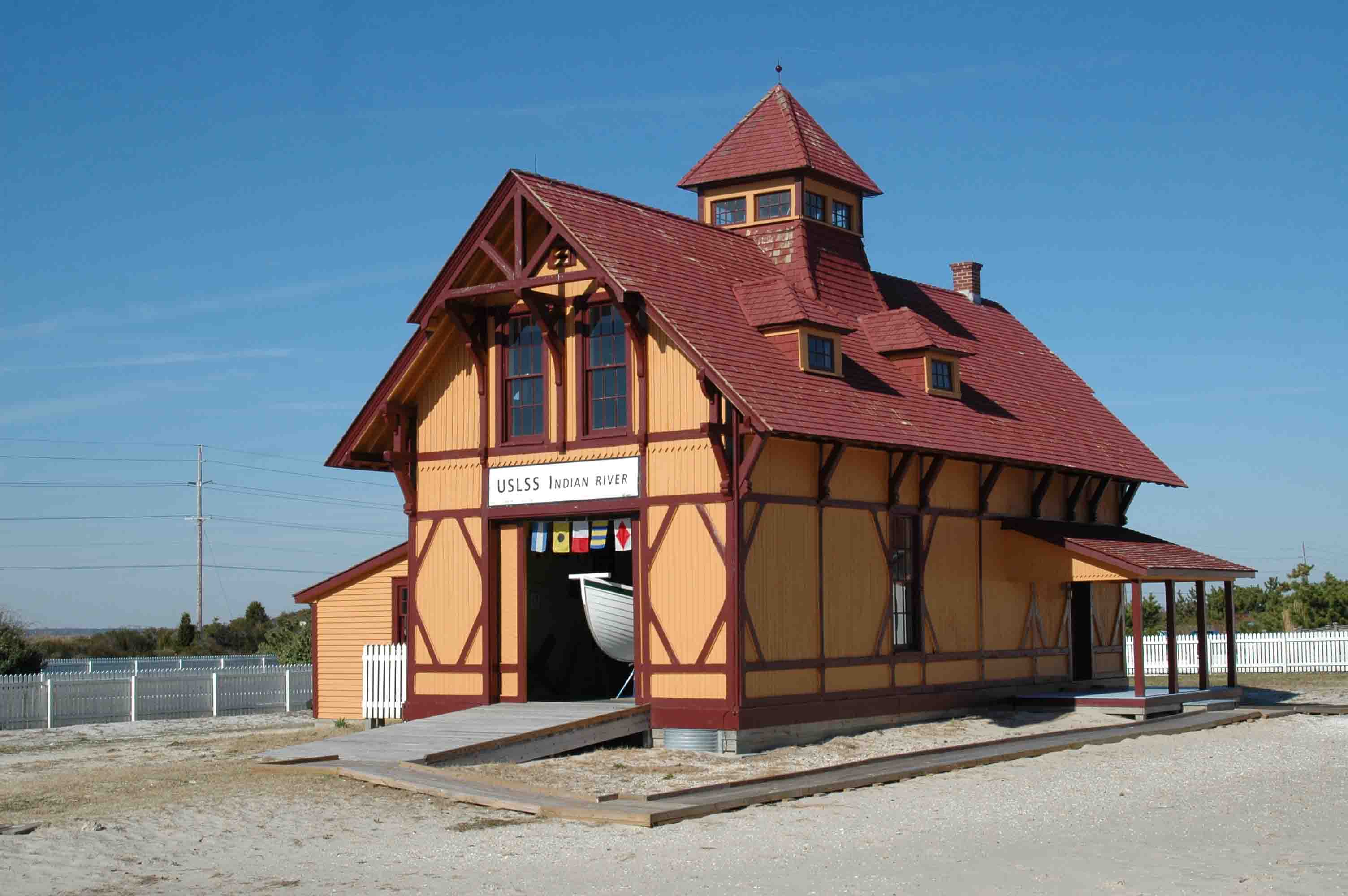 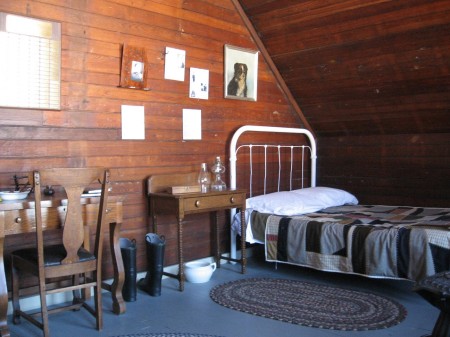 The Delaware coastline was notorious for causing shipwrecks. In response, lighthouse were built but it wasn't until 1872 that the official Life Saving Service, the precursor to the U.S. Coast Guard, was created. Before that private organizations and local farmers would set out to help save sailors and recover what they could. The Indian River station, which had to be moved 400 feet inland because sand dunes began to form around it not long after it was built, was in operation until the Ash Wednesday Storm of 1962. Two years later a new Coast Guard station was constructed. The lighthouse served as a maintenance facility after that. It is not clear when it was restored.