Established in 1967 as the Hidalgo County Historical Museum, the Museum of South Texas History chronicles the history and heritage of the region through programs and exhibits. The premiere history museum in the region, the museum offers several seasonal and rotating exhibitions in addition to their permanent exhibitions such as the Rio Grande Legacy which explores the Spanish colonial era and the mid 19th century and River Crossroads which covers the late 19th and 20th century. 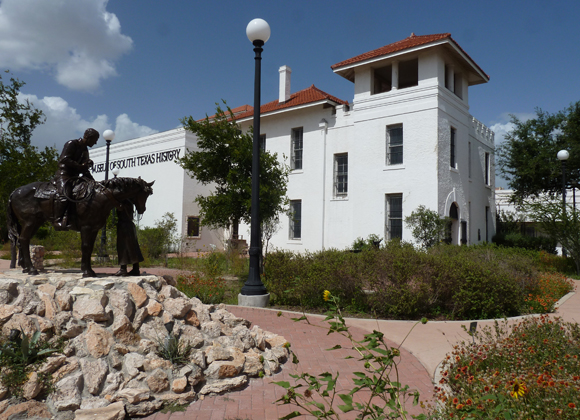 The museum began with humble origins in 1967, opening in the old Hidalgo County jail-a historic structure built in 1910. In 2003, the museum added its Grand Lobby and a new wing with a $5.5 million dollar expansion project. Visitors can still visit the old jail, which is located in the museum courtyard.