Step into the Northern Pacific Depot Railroad Museum, located in Wallace, Idaho, and step back in time to a re-created, late 19th century working railroad station. The museum tells the often overlooked and rich history of the railroad within the Coeur d’Alene mining district from its beginnings in 1887 until the last train passed through the “Silver Valley” in 1992. The building was added to the National Register of Historic Places while still in operation in 1976.

The unique building that is the Northern Pacific Depot Railroad Museum. 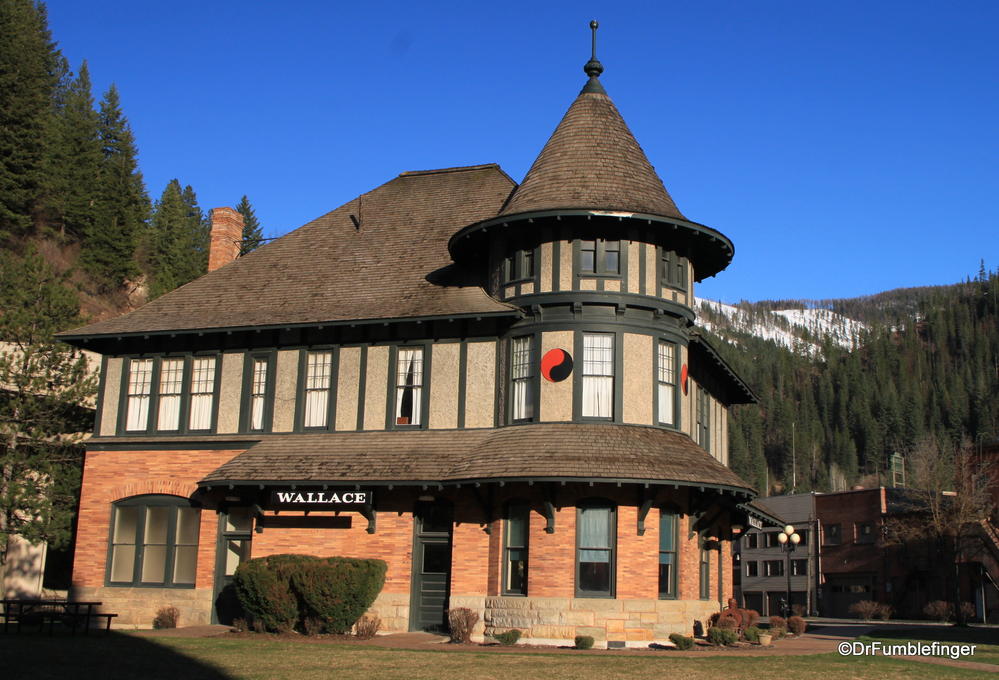 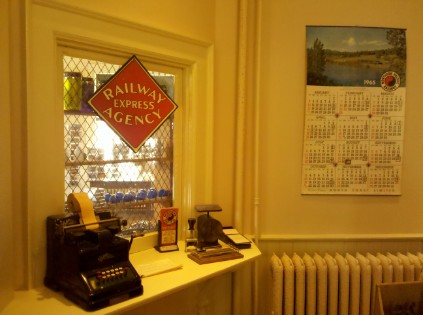 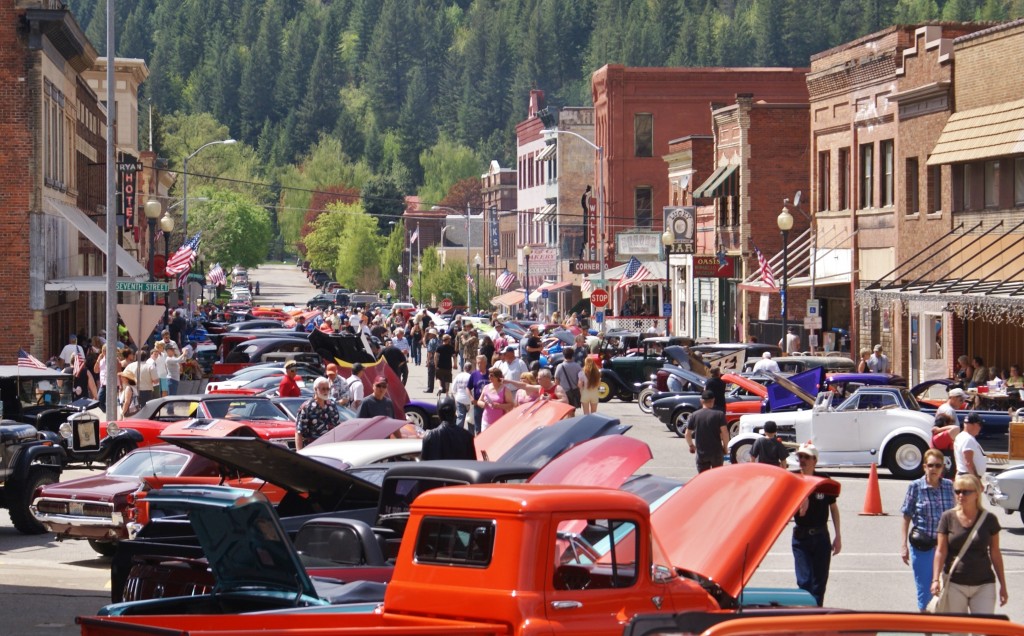 The chateau-style building that now houses the museum was built in 1901 using bricks from the Olympian Hotel that was located in Tacoma and was the western terminus of the Northern Pacific Railroad.  The building, until 1986, actually was located on the opposite side of the Coeur d’Alene River until it was set afloat and moved over 200 feet to its current location in Wallace.  This event is annually celebrated with Depot Days, the Saturday before Mother’s Day that includes one of the largest classic car shows in the area.

The museum uses interpretive displays that contain railroad artifacts such as photos, equipment, documents and maps to tell the Northern Pacific Railroad’s story.    On of the museum’s more popular exhibits is a 13 foot glass map of the entire Northern Pacific Railroad.  The museum also contains a gift shop and sponsors the annual Under the Freeway Flea Market over Labor Day weekend.

The building was renovated in 2013 by the Historic Wallace Preservation Society, which is still responsible for the operation and upkeep of the museum.  It is also available for weddings and other special occasions and is open seasonally from April through October.

Seasonally, April-October Please call ahead for hours of operation.