The Highlander Research and Education Center 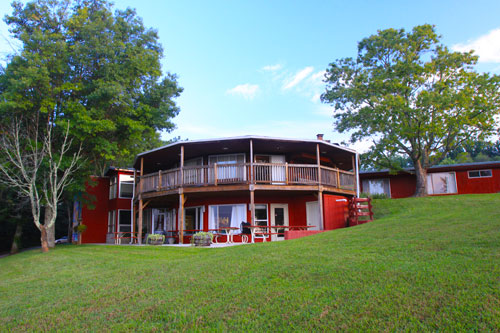 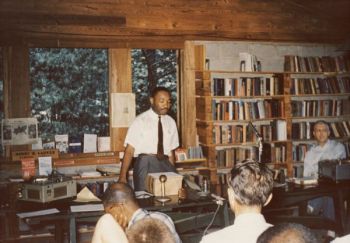 Picture of Martin Luther King, Bob Seeger, Rosa Parks and two others at the school 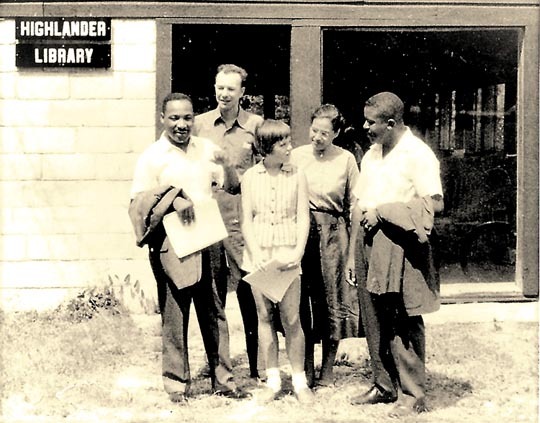 The center first focused on the labor rights of coal miners in the Appalachian mountains. Beginning in the 1950s, the emphasis shifted towards the Civil Rights movement which brought the attention of the government, which accused the school of encouraging communism. Ed Friend, an agent of the Georgia Commission on Education, attended and filmed the 25th anniversary event. Footage from the gathering prompted the state of Tennessee to revoke the school's charter in 1961. However the day after the school reopened in Knoxville where it operated until 1971. It moved to its present location in 1972.