Situated just outside the town of Kinmundy, Illinois, Ingram’s Pioneer Log Cabin Village affords people the opportunity to learn about what life was like in an early 19th century settlement in a natural woodland setting. The village is home to 17 pre-Civil War structures, 13 of which are open to the public, that were purchased and relocated primarily through the efforts of Erma Quick Ingram beginning in 1963. The village is best known for hosting a Fall Festival during weekends in late September and early October. 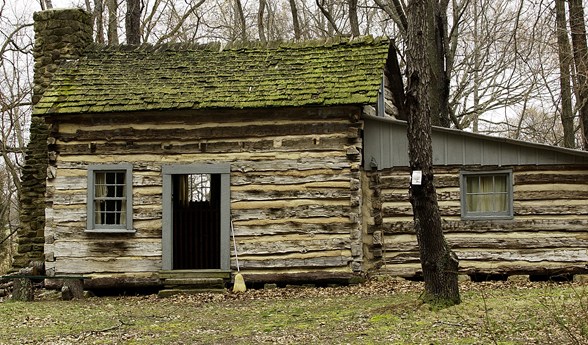 Musicians arriving for the Fall Festival. 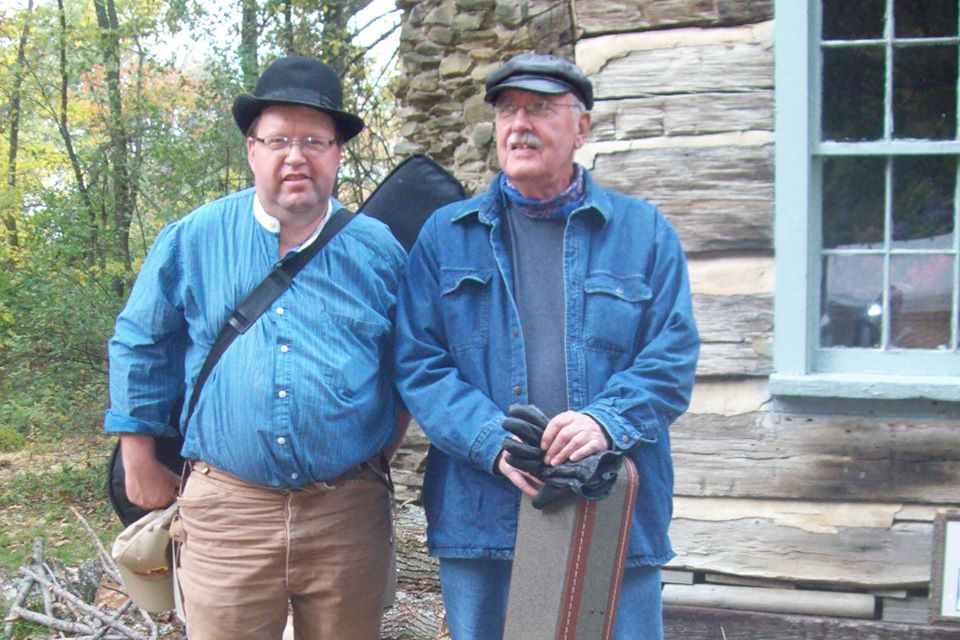 Furnished interior of one of the cabins. 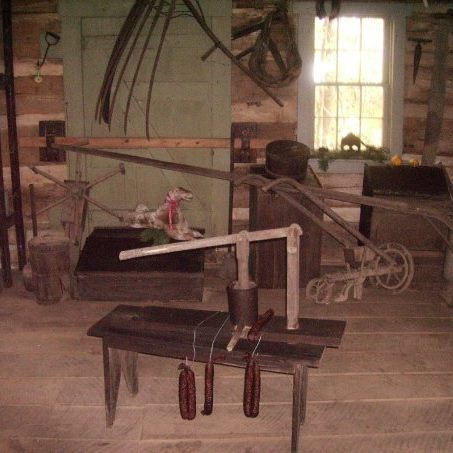 Ingram credits her affinity for log cabins to her affinity for Abraham Lincoln and to her family’s love of taking historical field trips throughout her childhood.  As a result, she purchased the 74 acres the village now occupies back in 1961 and purchased her first log home in 1963.  She then continued collecting log structures that were either abandoned or scheduled for demolition over the years until her collection grew to its current size.  She employed local youth to disassemble the structures, transport, and then rebuild them near Kinmundy to create her village.

The oldest cabin in the village was built sometime around 1818 with most coming from Marion County.  Also, most were built prior to the start of the Civil War in 1860.  They represent a variety of trades, to include a doctor's and apothecary’s store, cobbler, carpenter, and the home of a Methodist circuit rider.  However, the most popular structure is Jacob's Well Stagecoach Inn that was languishing as a barn in Effingham when Ingram found it.  It is purported to have once been the stopping place of both Abraham Lincoln and Jesse James.

Each cabin is furnished with authentic period pieces, most collected by Ingram herself.  The village is open daily from April 15th through November 15th, and sponsors a craft and flea market during its annual Fall Festival.  Call for details and exact dates.