Cedar Breaks National Monument was established in 1933 by President Franklin Delano Roosevelt. The monument is large natural amphitheater, stretching three miles long and 2,000 feet deep; it's highest point is over 10,000 feet above sea level. It was formed over millions of years and it erodes at about two inches per year. Its rock formations comprise of canyons, spires, and cliffs. A work crew of the Civilian Conservation Corps, a program of the Roosevelt's New Deal initiative, built the visitor center, which still exists and is listed on the National Register of Historic Places, and the Ranger Cabin. Evidence of ancient human history is found here. Desert Archaic peoples hunted and collected chert (to make spear points and arrowheads) about 9,000 years ago. Irish settlers moved into the area around the 1860s. A lodge was built here in 1924 by a subsidiary of the the Union Pacific Railroad, to accommodate visitors but it was torn down in 1970. 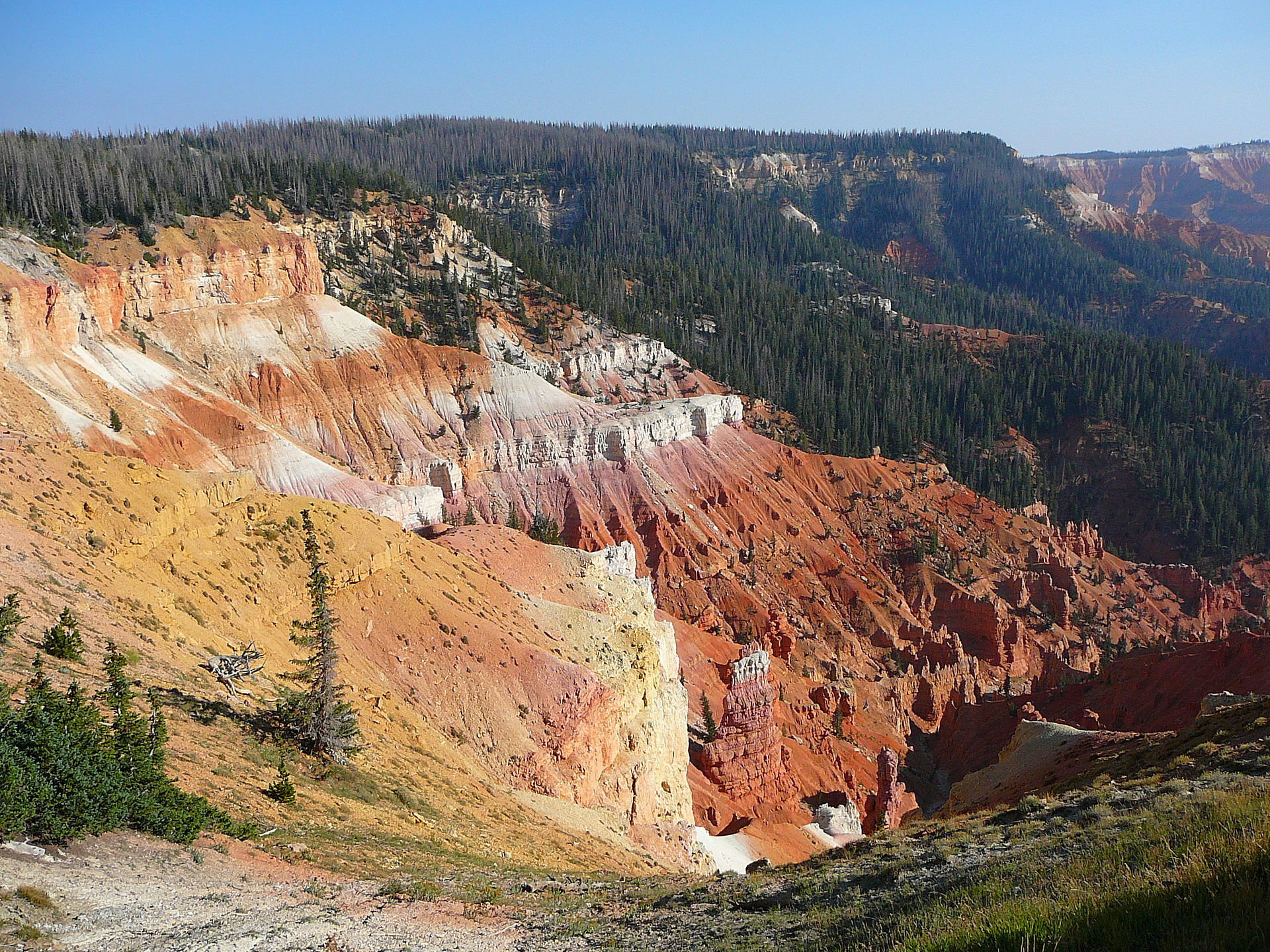 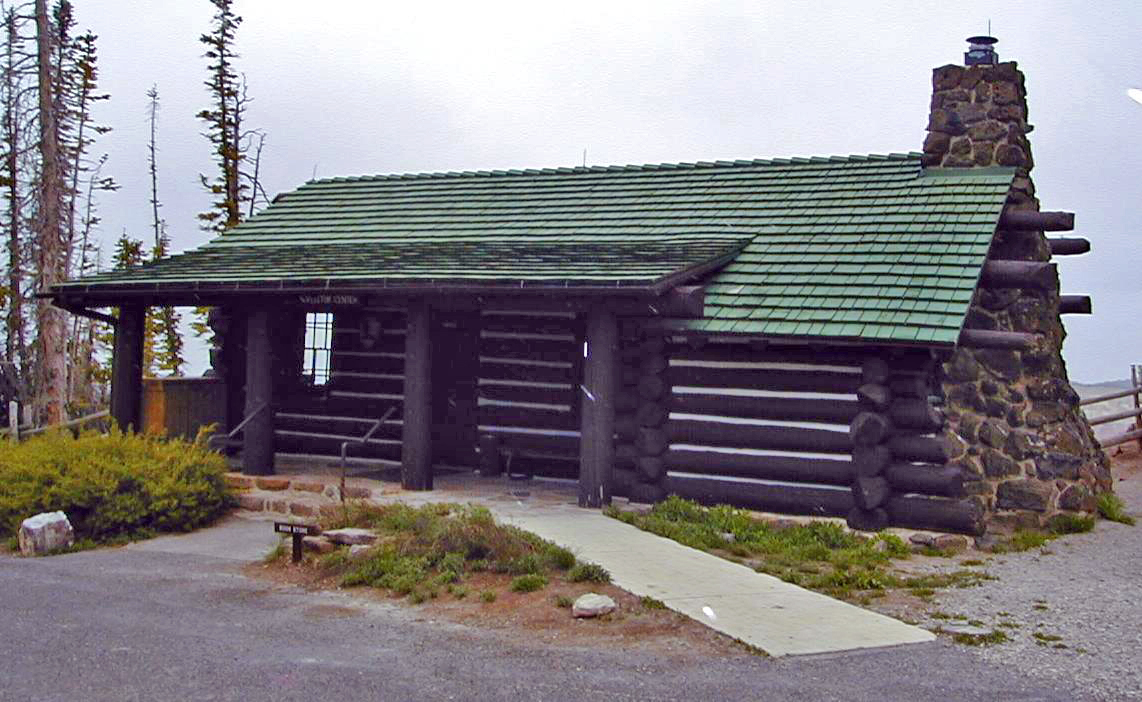 View of the amphitheater at sunset