Situated next to Lake Champlain in Plattsburg, New York, the Kent-Delord House Museum is the oldest original structure from the colonial period still standing in the region. It was built around 1797 by farmer Henry Delord, who was born in France in 1764. The house remained in the Delord family until 1913, when the last descendant passed away. It became a museum in 1928. The museum offers visitors an immersive experience, featuring staff who wear period costumes, hands-on activities, and changing exhibits about life in 1800s through the early 1920s. The items and furnishings in the house belonged to the Delord family. The house was listed on the National Register of Historic Places in 1971. 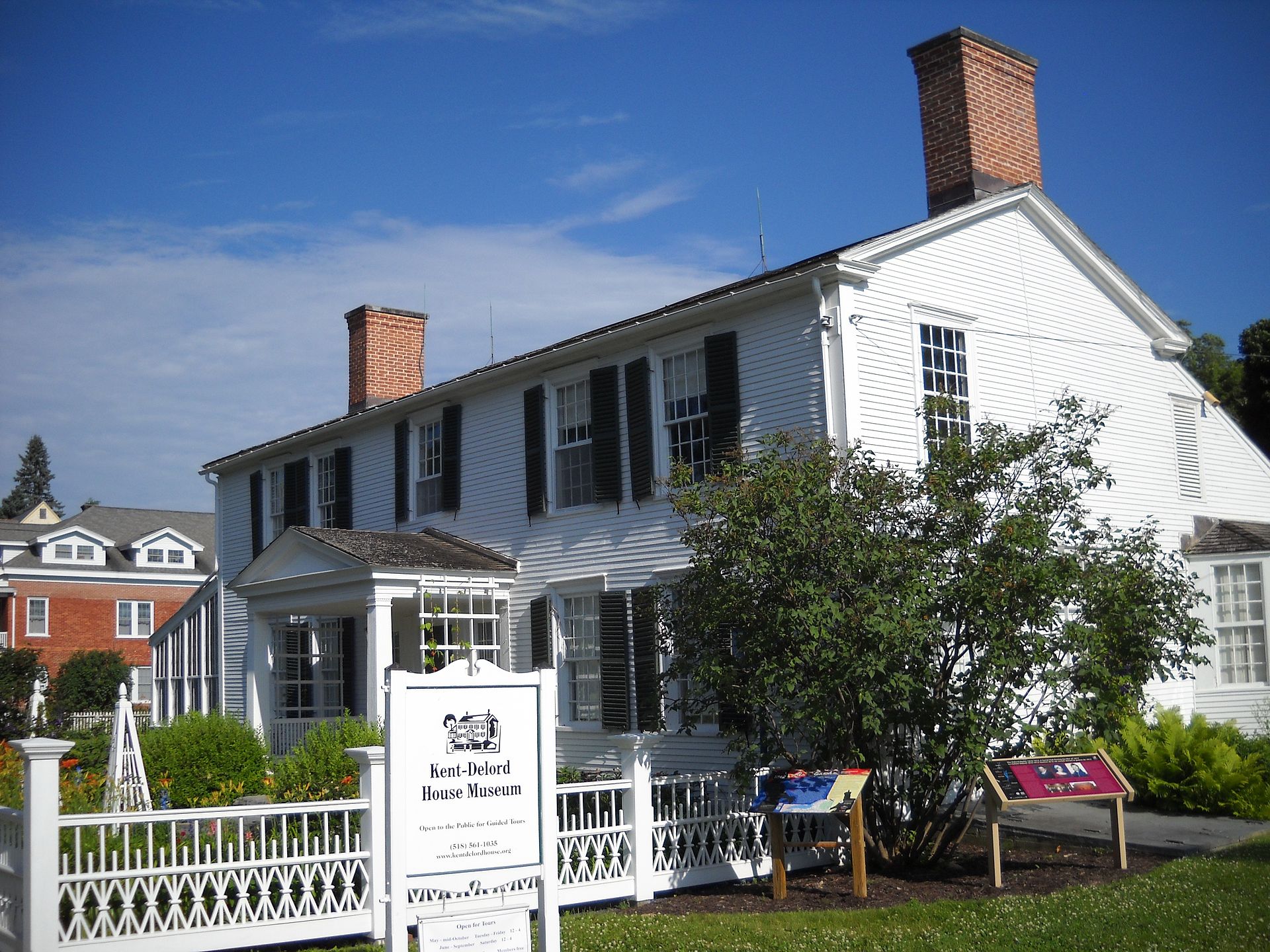 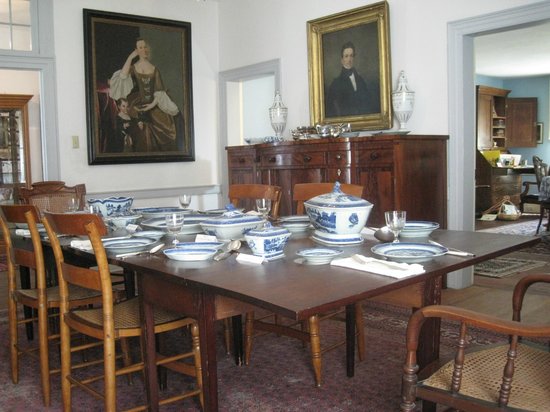 The museum features a garden called the War of 1812 International Peace Garden, in which heritage plants are grown 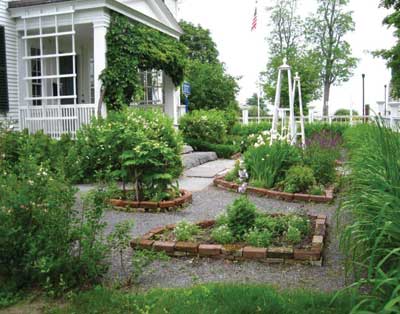 Henry Delord emigrated to the French island of Martinique in 1784 and later worked on his uncle's plantation on St. Lucia. The turmoil caused by the French Revolution and the subsequent slave uprising on the island prompted Henry to move to the United States and upstate New York in the late 1700s. When the last member of the Delord family, Fannie Hall, passed away her caretaker managed the house for ten years, protecting it and its contents. Local activist Jeannette Tuttle, a member of the Daughters of the Revolution, spent ten years trying to convince a local millionaire to buy the house so it would preserved. He finally did and began restoration efforts,