Camp Eagle Island is a summer camp located on Eagle Island on Saranac Lake in the Adirondack Mountains in northern New York. The original buildings were constructed in 1899-1902 for former New York governor Levi-Morton, who was served as 22nd Vice President of the United States (Benjamin Harrison was the President), as a summer retreat. The camp was one of the numerous "great camps" there were built by wealthy New Yorkers who wanted to spend summers in the Adirondacks, which was the last area to be explore in the northwest. All of the camps were characterized by a unique rustic architectural style, which is one reason why they are collectively listed on the National Register of Historic Places. Camp Eagle Island was awarded National Historic Status in 2004. 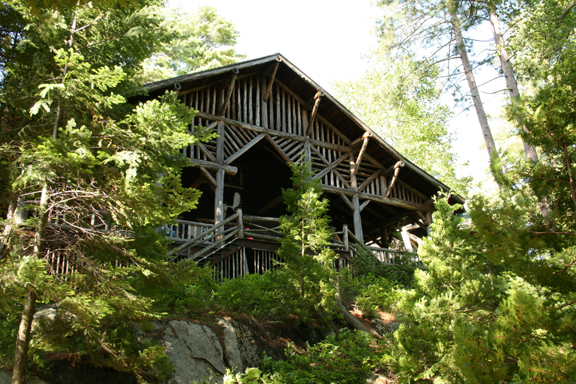 Aerial view of the island 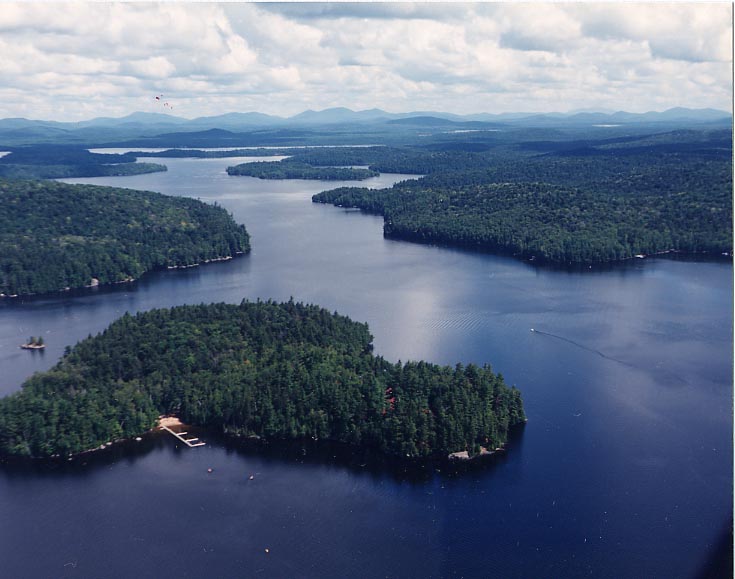 Levi Morton gave his camp to the Girl Scouts in 1938, who operated a summer camp from that time to 2008. They decided to sell the camp in 2010 and are currently undergoing negotiations, as of 2015, with the Friends of Eagle Island which wants to preserve the island.