Awbury Arboretum celebrates the Quaker heritage of The Francis Cope House and surrounding 55-acre landscape. Today Awbury Arboretum is an extraordinary 55 acres of green space in the historic Germantown section of Philadelphia, and is the largest remaining island of open space in this part of the city. The Arboretum’s grounds include open meadows, ponds, woods, and lawns. Thousands of trees, many of them more than a century old, give visitors a chance to become acquainted with over 200 species, including a champion size River Birch (Betula nigra). Wildlife includes a variety of birds, squirrels, chipmunks, frogs, opossums, and rabbits. 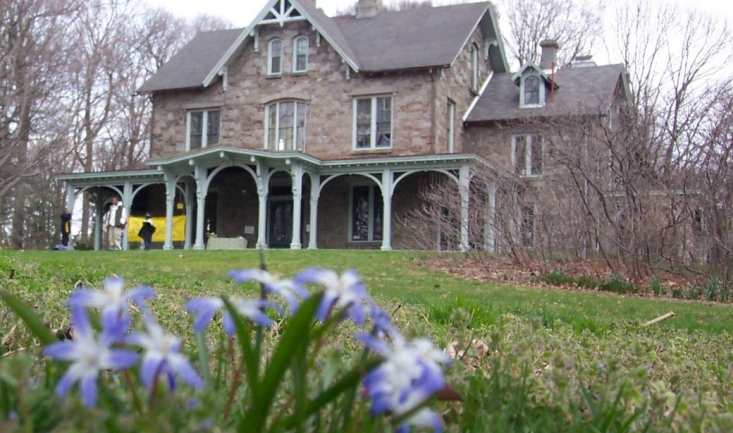 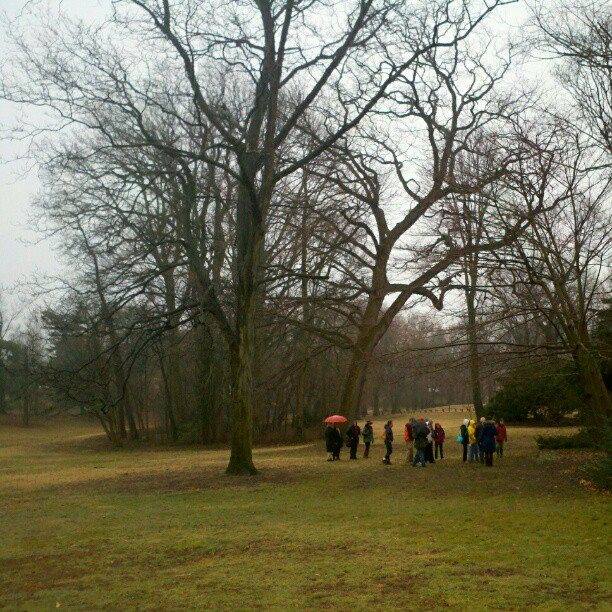 Awbury’s grounds were laid out in the 19th century in the English landscape garden tradition with the advice of the celebrated horticulturalist William Saunders, designer of the National Cemetery at the Gettysburg Battlefield and of the Capitol grounds in Washington, DC. Long vistas are framed by clusters of trees and shrubs which are interwoven with open space creating stunning visual
contrasts.

Concern for the preservation of this piece of open space led to the establishment of the Arboretum in 1916 by members of the Cope family, for use as an Arboretum for the “quiet enjoyment of nature” and for educational purposes. In 1985, the Awbury Arboretum Association was established as a not-for-profit corporation entrusted with promoting the well-being of the Arboretum for the benefit of the community. We continue to serve our community through a broad range of educational services.

The Arboretum Grounds are open Dawn to Dusk, 365 Days a year. The Francis Cope House is open during business hours, Monday – Friday, 9am-5pm and for special events.