The Highlands Mansion and Gardens

In 1794, wealthy politician and merchant Anthony Morris purchased more than 200 acres of land in Whitemarsh, Pennsylvania to keep his family safe from the yellow fever epidemic sweeping Philadelphia. He built The Highlands on his newly acquired land: an estate holding the Morris’ elegant house, nine outbuildings, and extensive gardens. Today, the stunning estate remains manicured year-round and retains a piece of history in each of its buildings and sculptures. 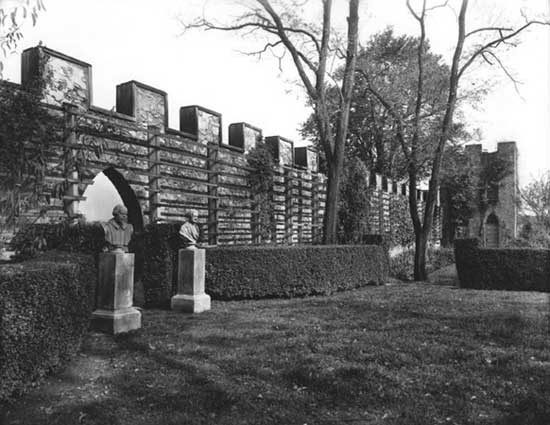 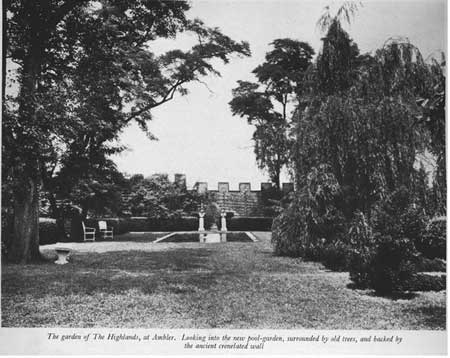 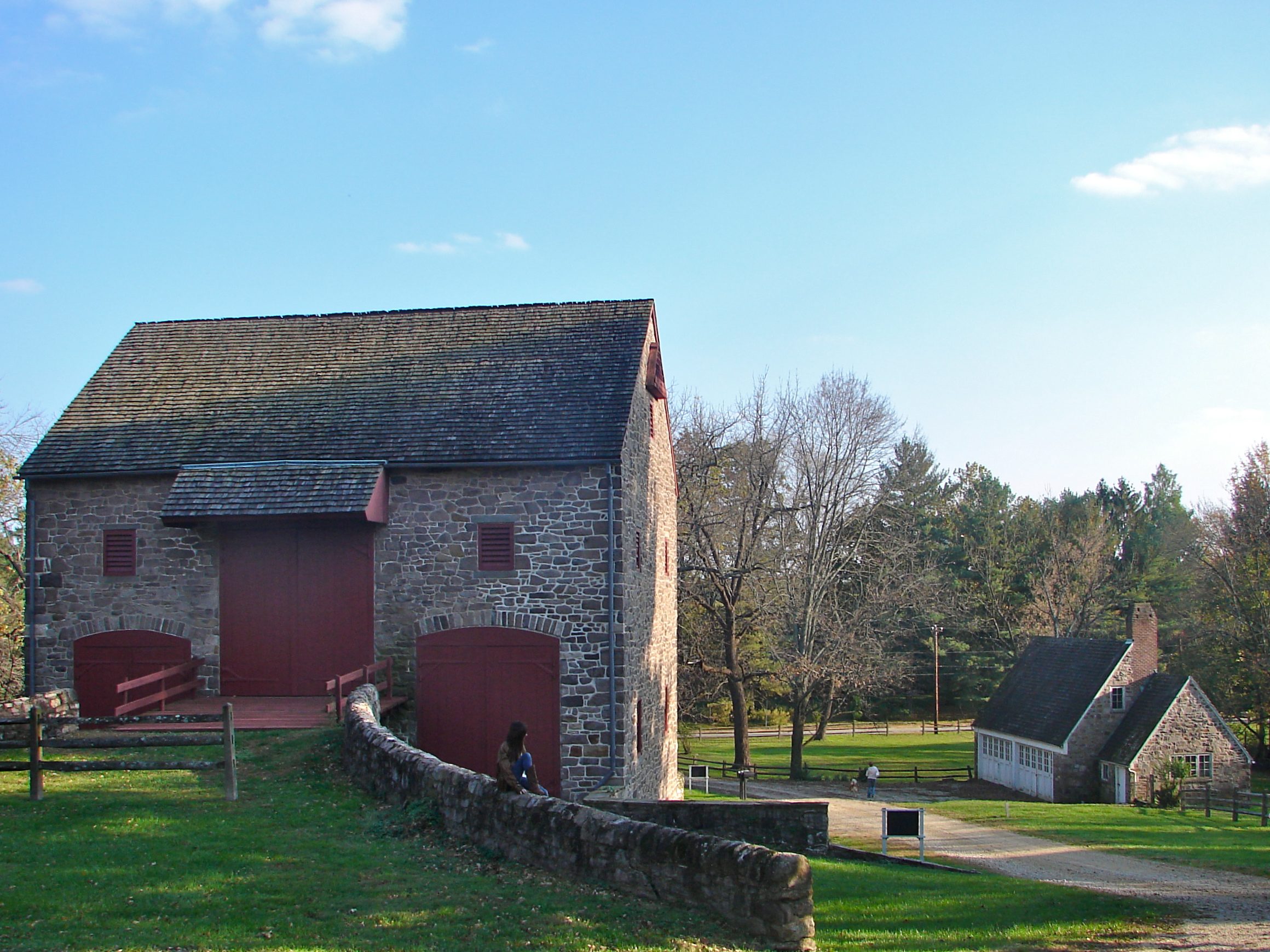 Anthony Morris built a large, 2 ½ story mansion at the height of his property, which was completed in 1796 and labelled “The Highlands.” Created in the late Georgian Style by Timothy Matlack (1739-1829), it was one of the finest dressed-fieldstone buildings in the Philadelphia countryside and was structurally unique to the area: the home reflects the architecture of period London townhouses. The Highlands was built as a location for grand parties and entertaining, not only a place of residence.  Although this “Great House” is now the Highlands’ main attraction, the grounds also hold a carriage house, a tenant farmhouse, a greenhouse, a three story barn, a springhouse, expansive gardens, and a gardener’s cottage.

Anthony Morris served as United States Minister to the Court of Spain under the Madison administration and was described by President James Madison as having “intelligence, integrity, and the respectability belonging to his character.”[1] In addition, he served as a Senator in the Pennsylvania Senate from 1791-1792 and as Speaker from 1793-1794. Thus, Morris was well-connected in the political world: he considered Presidents James Madison, Thomas Jefferson, and James Monroe his close friends. When he was not working, Morris spent much of his time studying agriculture in the vast gardens at The Highlands, until he was forced to sell the estate in 1808 due to financial crisis.

Eventually the property of more than 300 accumulated acres was bought by wine merchant George Sheaff in 1813. Sheaff added a gallery across the rear of the house in 1830 and a large garden, “Pleasure Ground,” to grow all types of grapes. After a gardener’s cottage and immense gardens had been to the grounds, landscape architect Andrew Jackson Downing described The Highlands as “a striking example of science, skill and taste, applied to a country seat, and there are few in the Union, taken as a whole, superior to it.”

The Sheaff family owned the estate until 1917 when it was finally sold to Caroline Sinkler, daughter of a South Carolinian plantation owner, and she restored the deteriorating house and gardens. With the help of landscape artist Wilson Eyre, she added reflecting pools, flowers, a greenhouse and specimen trees to the gardens. Miss Sinkler received a Gold Medal in 1933 from the Pennsylvania Horticulture Society to recognize her work in contributing to the land. Miss Sinkler’s niece, Emily Sinkler Roosevelt, later purchased The Highlands from her for $1.00 and in 1957 donated it to the Commonwealth of Pennsylvania.

The Highlands Historical Society formed in 1975 to protect and care for the grounds. Today, the estate is 44-acres and the Society continues to provide horticultural and history programs on its grounds. The estate gardens are generally open for the public to walk through and observe; tours of the house and grounds are provided daily at 1:30. Visit The Highlands’ website, http://www.highlandshistorical.org/index.html, for more details on visiting hours.