The Depot Museum and Historical Society of Avon Park

The Depot Museum and Historical Society of Avon Park is a local history museum in Avon Park, Florida. It is located in a historic railroad station built by the Seaboard Airline Railroad Company in 1926. It served as station until 1976 and the museum opened sometime after that. The museum features exhibits that depict the life and times of Avon Park, such as the "Old Home" exhibit, which recreates what an average household looked like in the early 1900s; the Military Room, which displays WWI and II uniforms and memorabilia; and the town's old telephone switchboard which was used until 1985. The museum also has a research room that contains various old newspapers and other materials. Another highlight is the California Zephyr Railroad Silver Palm Dining car, which is displayed on the museum grounds; it is used for special events.

The Depot Museum and Historical Society of Avon Park 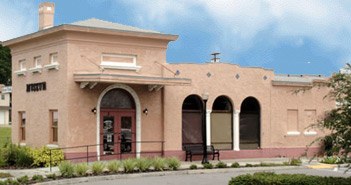 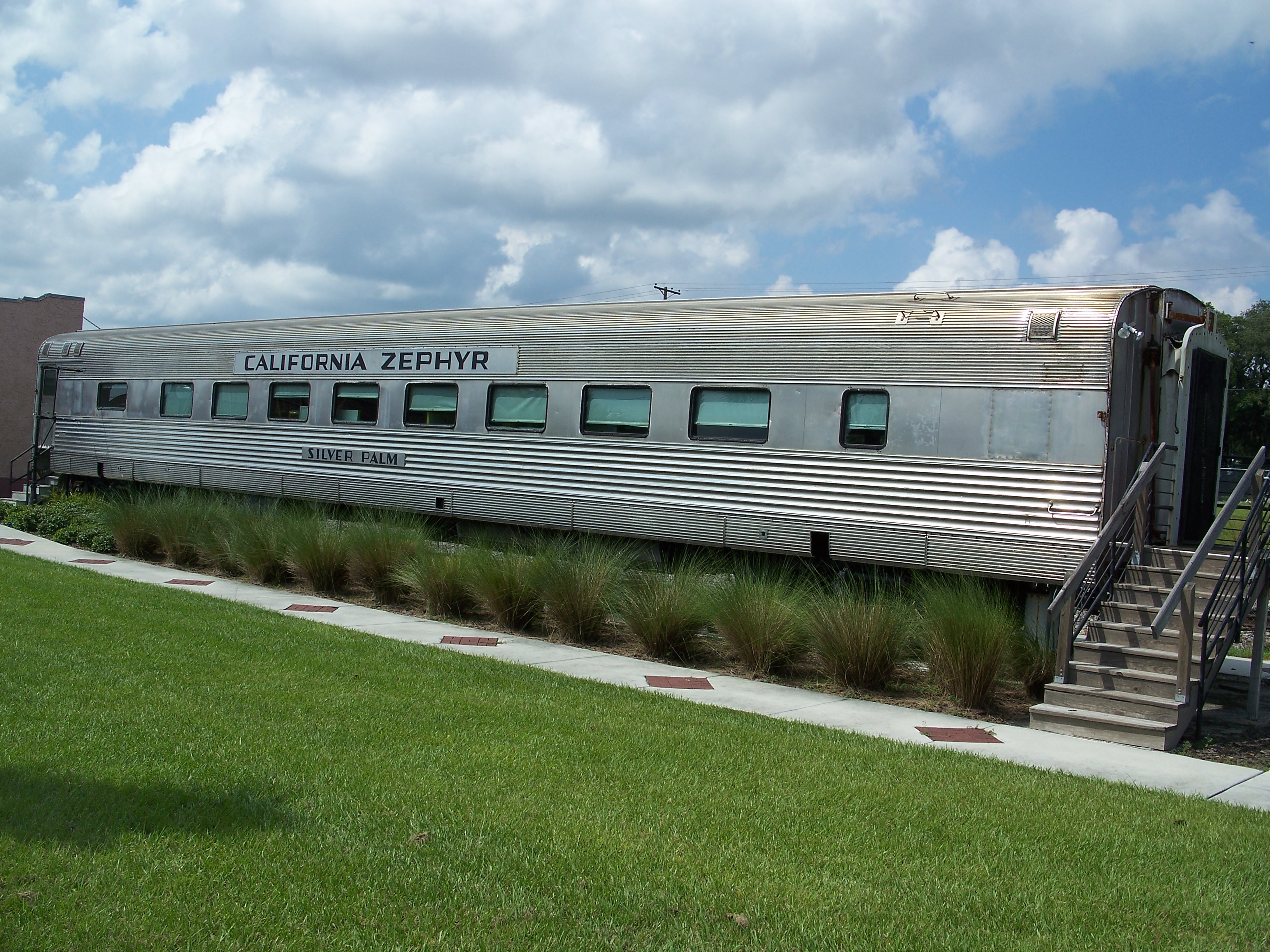