During the Cold War, America's military recognized that Alaska was located directly between Soviet bomber bases and strategic targets throughout the United States. As a result, the military built radar station and missile defense systems throughout Alaska. Site Summit was home to the largest clusters of Nike Hercules missiles, and were manned by troops stationed at what is now Joint Base Elmendorf-Richardson. The site held annual live fire exercises from 1960 to 1963 that included the firing of non-armed missiles at various targets. The military maintained 24-hour readiness at Site Summit until 1979, when the missile defense system was decommissioned.

This a picture of B battery and it was one of Nike-Hercules missile firing batteries that provide North America with protection during the Cold War. 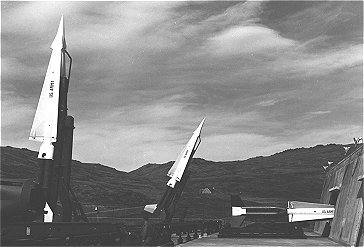 This is a picture of Site Summit that shows the geography of the mountain. 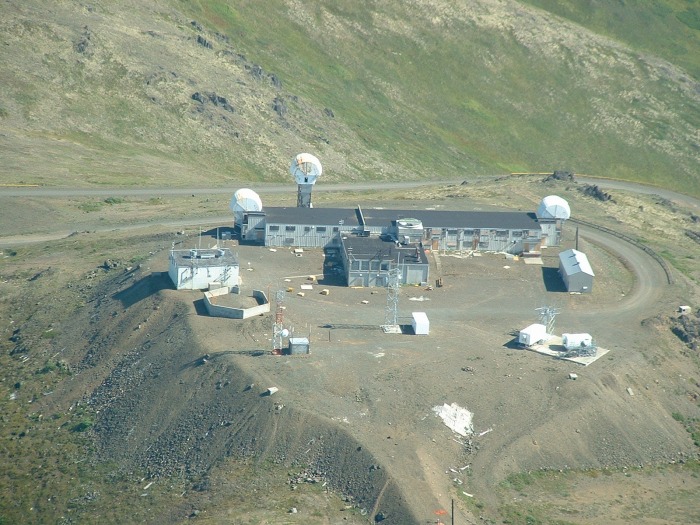 Site Summit is located in Arctic Valley on top of Mountain Gordon Lyon. The military maintained the site for a decade after the Cold War, but today the site is maintained by volunteers who offer annual tours to Site Summit.

Nike Site Summit is located on Joint Base Elmendorf-Richardson in an active training area. Public access is by guided tours only.