The Brown Palace Hotel opened in 1892. It was one of the first atrium-style hotels and remains the second-oldest hotel in the city. The hotel was the site of a famous murder in 1911 when Frank Henwood shot and killed Sylvester Louis "Tony" von Phul and an innocent bystander in the hotel bar. Many people confuse the hotel with the Flatiron building due to the similar design.

Front view of the hotel, which is the first with this particular shape. 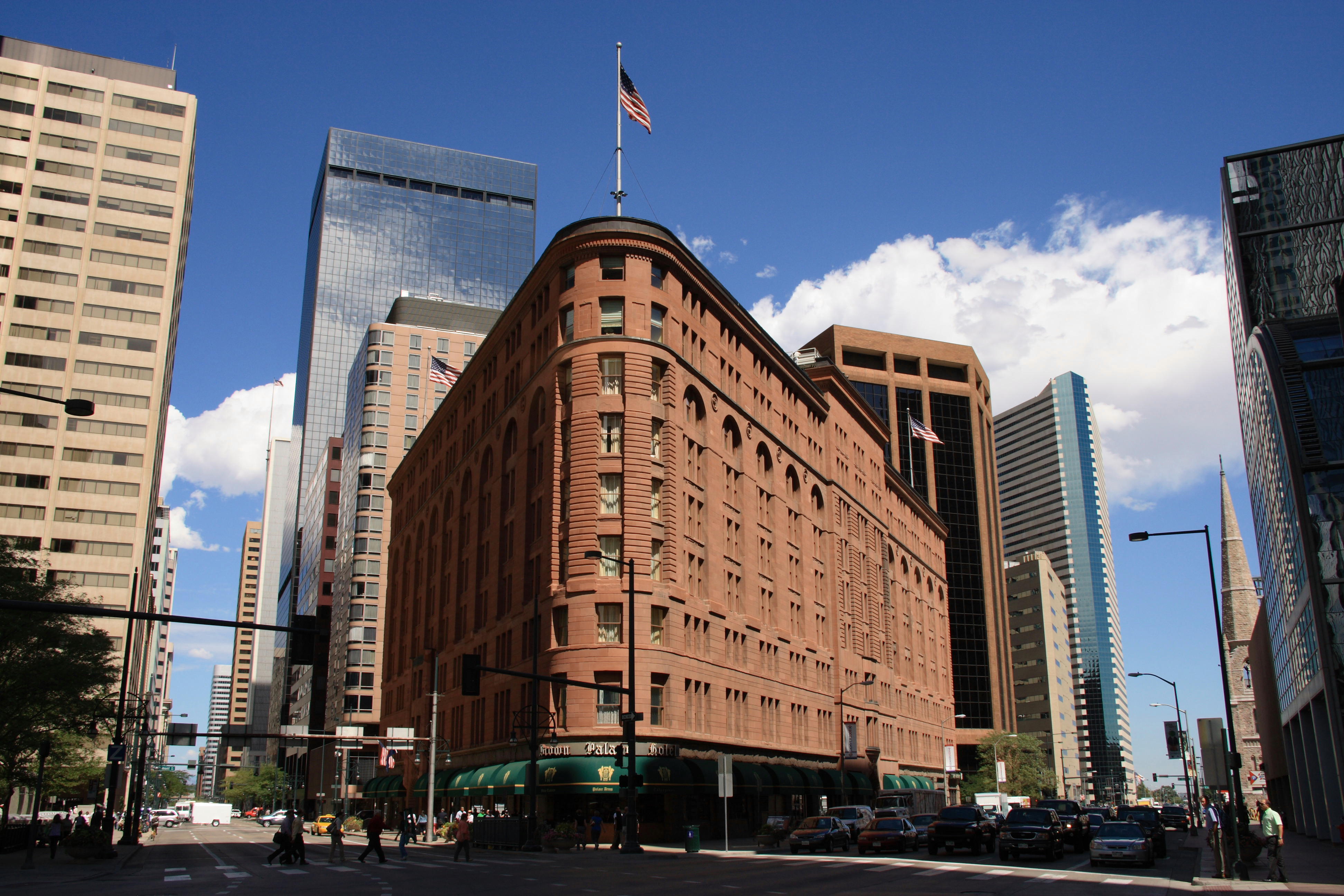 Beautiful inside view of the hotel. 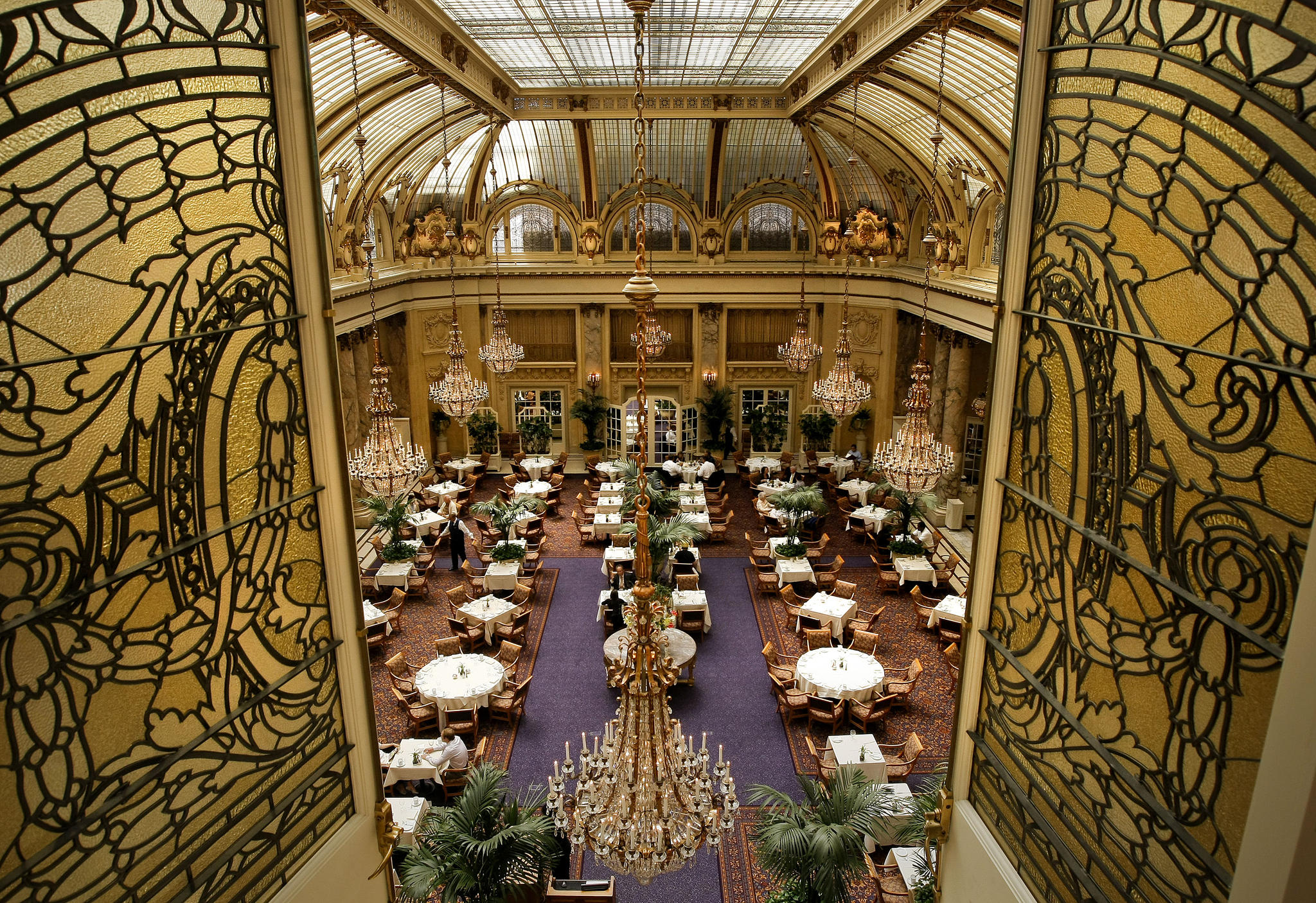 The Brown Palace Hotel and Spa has prided itself on being a luxury hotel in downtown Denver since 1892. It has hosted presidents, rock stars and royalty among others. One of the most famous guests of this museum include the Unsinkable Molly Brown right after she got off the Titanic. Presidential guests include Theodore Roosevelt, William Taft, Warren Harding, Harry S Truman, Dwight D. Eisenhower and Bill Clinton.

The iconic hotel offers fine dining, meeting and business facilities, spa retreats and luxury rooms. The hotel was listed on the National Register of Historic Places in April of 1970. It underwent a 10.5 million dollar renovation that completed in the fall of 2015. The renovation added meeting space and updated the look of 200 rooms to make contemporary blend with Victorian charm.

Architect Frank E. Edbrooke designed the hotel and at 10 stories high was one of Denver’s first skyscrapers. The structure was steel and iron, clad in terra cotta on a foundation of granite. The exterior was red granite and Arizona sandstone. The triangular building offers a unique atrium lobby that rises eight floors.  James Whitehouse of Denver sculpted the animal medallions that encircle the building.

The building, which took three years to complete, cost approximately $2 million. It also claims to be America’s second fireproof building. When it was built, it was considered the grandest hotel between Chicago and the Pacific Ocean. It has hosted an array of important and tragic events from presidential campaign stops to murder. The Brown Palace Hotel remains a high-end property now operated by Marriott.