Originally named Orlando Cemetery, Greenwood Cemetery was founded in 1880 after local residents gathered enough money to buy the property. Up until then there was no official burial place. Several notable people are interred here including mayors and other local politicians. Additionally, veterans of the Civil War (both Confederate and Union), the Spanish-American War, World War I, and World War II are buried here.

Some of the graves at Greenwood Cemetery. 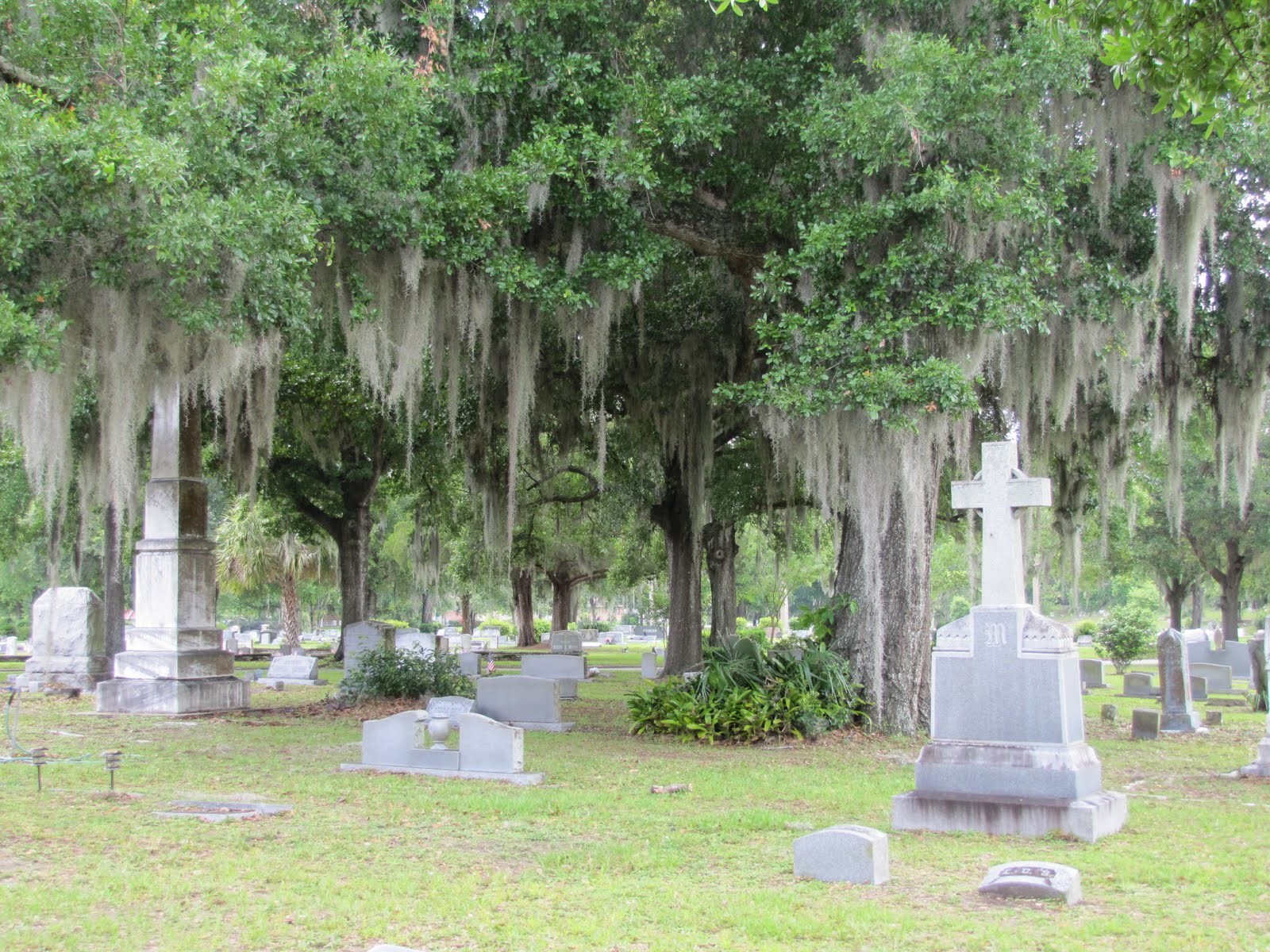