The Parkersburg Sixth Street Railroad bridge was completed in 1870 for the B&O railroad. Designed by architect Jacob Linville, the bridge was considered the longest in the world at that time, stretching 7,140 feet. It was part of the B&O railroad's Baltimore-St. Louis line, primarily used by coal trains for easy access to Ohio. Now, it is used by the CSX railroad as part of its Marietta Subdivision. 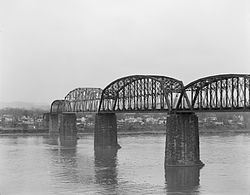 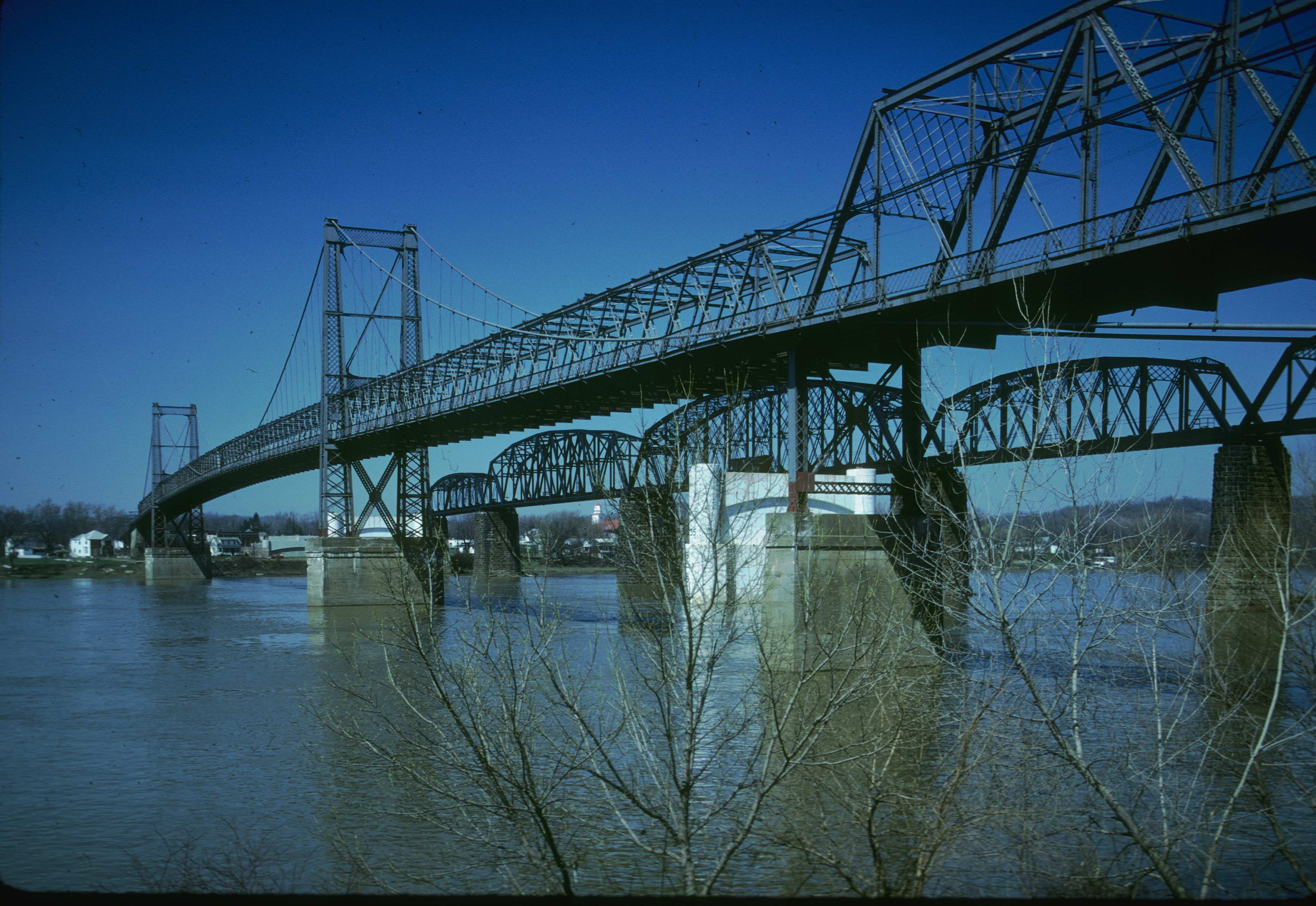 Now owned and maintained by the CSX railroad, the Sixth Street Bridge was added to the National Register of Historic Places in 1982. The Parkersburg Sixth Street Railroad Bridge was completed in 1870 on behalf of the B&O railroad as part of their Baltimore-St. Louis line. Designed by architect Jacob Lenville, the bridge was considered to be the largest in the world upon completion, stretching 7,140 feet across the Ohio River. It consists of forty-six spans: twenty-five deck plate girders, fourteen deck truss, six through truss, and one through plate girder. The fifty-three piers holding it up used approximately fifty thousand yards of stone. Many parts of the bridge, save the piers, have been replaced due to either time or damage.

In 1972, several gasoline barges exploded underneath of the railroad bridge and the adjacent suspension bridge, causing damage to both of the bridges and buildings on the shore. Two people, the barge operator and his deckhand, were killed in the blast. The damage was estimated to total over $100,000. The railroad bridge suffered significant damage to the main span, which warped the rails and railbed. The incident closed both bridges for some time as repairs were conducted, with inspections being performed for months afterward.

In 2015, another barge struck the piers of the railroad bridge. However, it was only a glancing blow by the first two barges of a ten barge load pushed by the tugboat, Tensas. Other than a loud banging noise, there was no damage to the bridge itself.