Congregation Albert was founded in 1897 and is the oldest, continuously operating Jewish congregation in the state. The congregation follows Reform Judaism and offers early childhood education, a preschool, youth and adult group programming, Torah study, and other activities. There is also a library where one can find books, videos and other materials about Jewish history and culture. 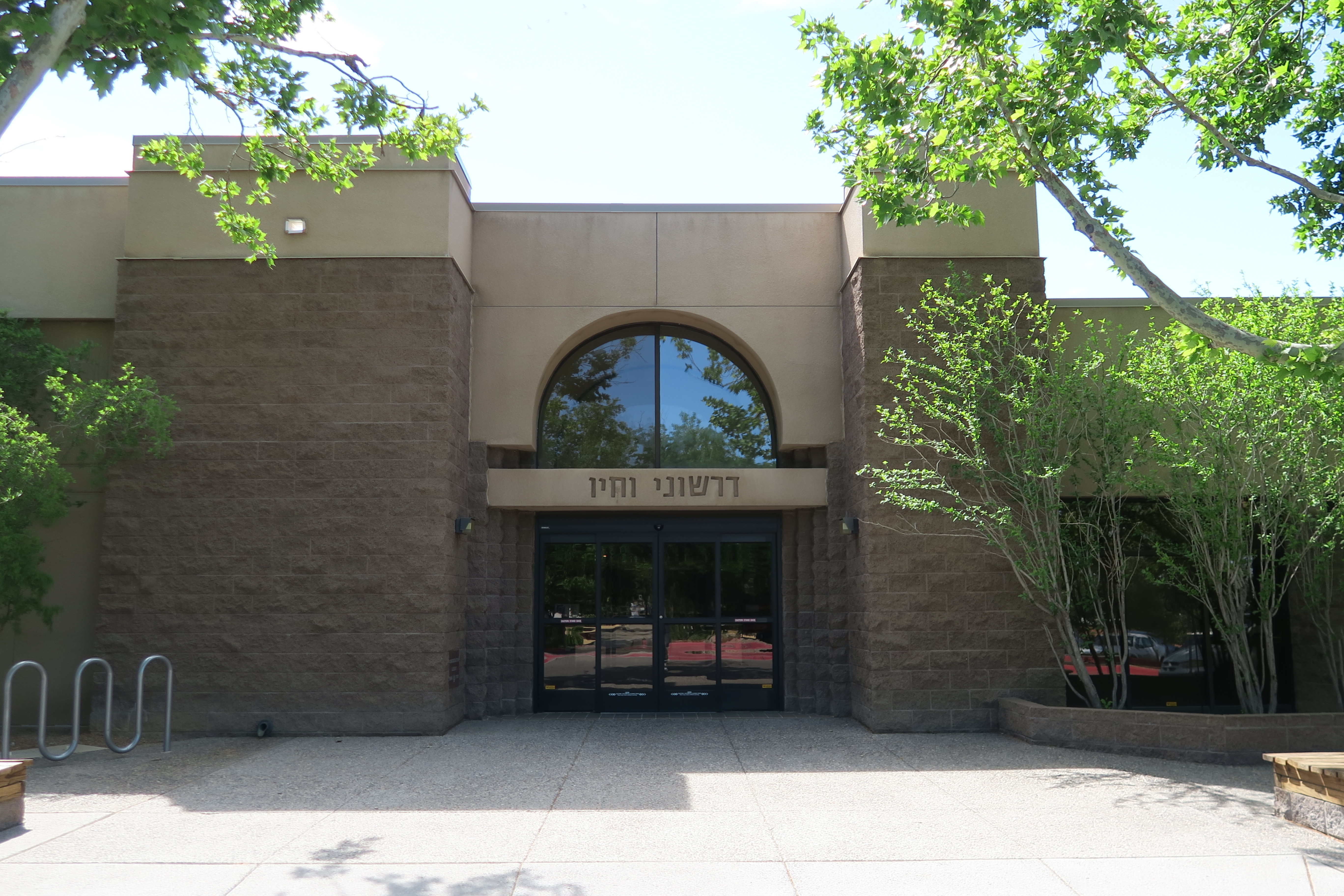 The congregation's first temple was built in 1900. Photo Credit: Jewish Museum of the American West

The congregation numbered 70 people when it formed in 1897. For the first couple of years they met in two halls before building the first temple in 1900. They remained there until 1950. The current temple was built in 1984.