Formed in 1824, Rockdale Temple is the oldest Jewish congregation in Ohio and the oldest west of the Allegheny Mountains. Originally an Orthodox community, the congregation began to adopt the practices of the Reform movement in 1855. The congregation offers supplemental religious schooling for children and teenagers as well as Hebrew classes. Participation in social justice issues and the community is an important focus of the congregation.

This is the 1906 Rockdale Temple that is now demolished. 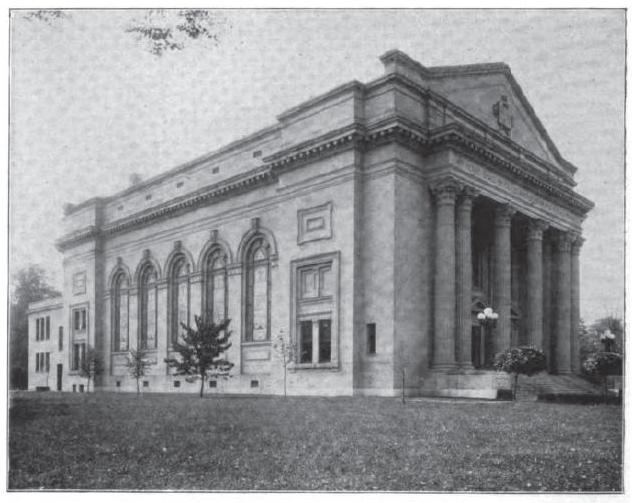