The Swiss Alfred Ilg was an important technical advisor to Emp. Menelik II. His residence marks the transition of round shaped plan to rectangular- it is oval. The former oval thatched roof was later on covered by corrugated steel, and thus converted to polygonal. Later owned by Dr.Lorenzo Tiezaz, a diplomat under Haile Selassie and later Minister of Foreign Affairs. Also served as one of the first schools of Menelik's time. Built around 1912-1913. Complex consists of three different buildings. ( OTNF) 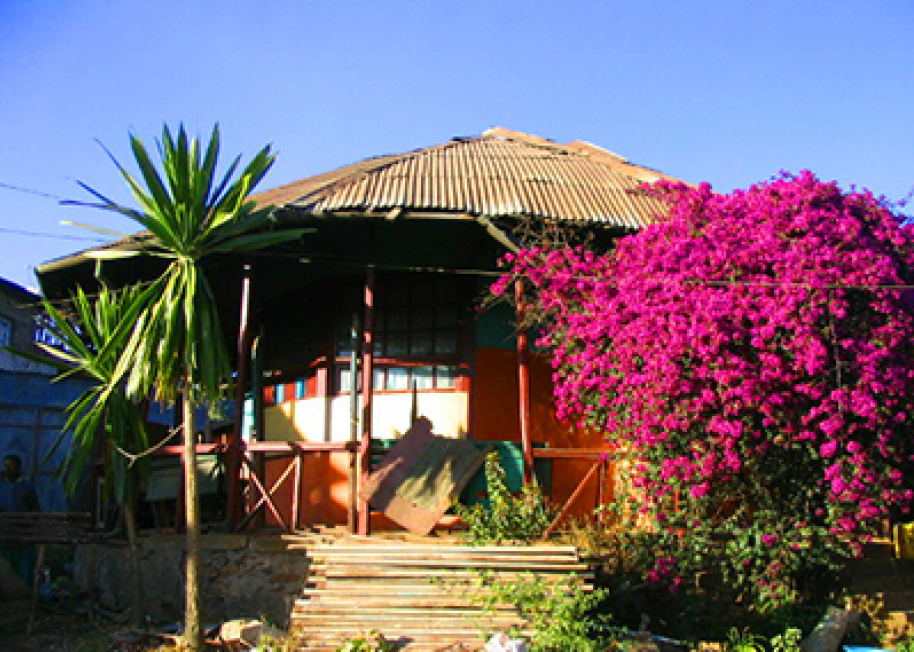 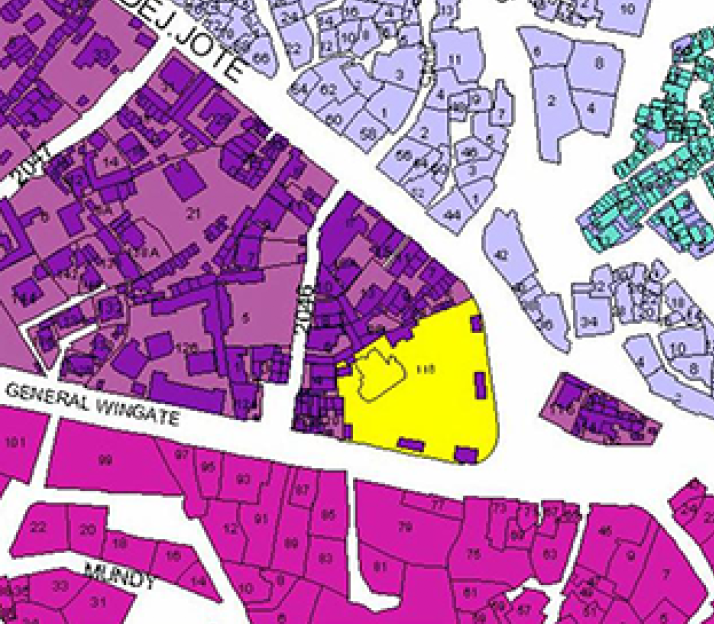