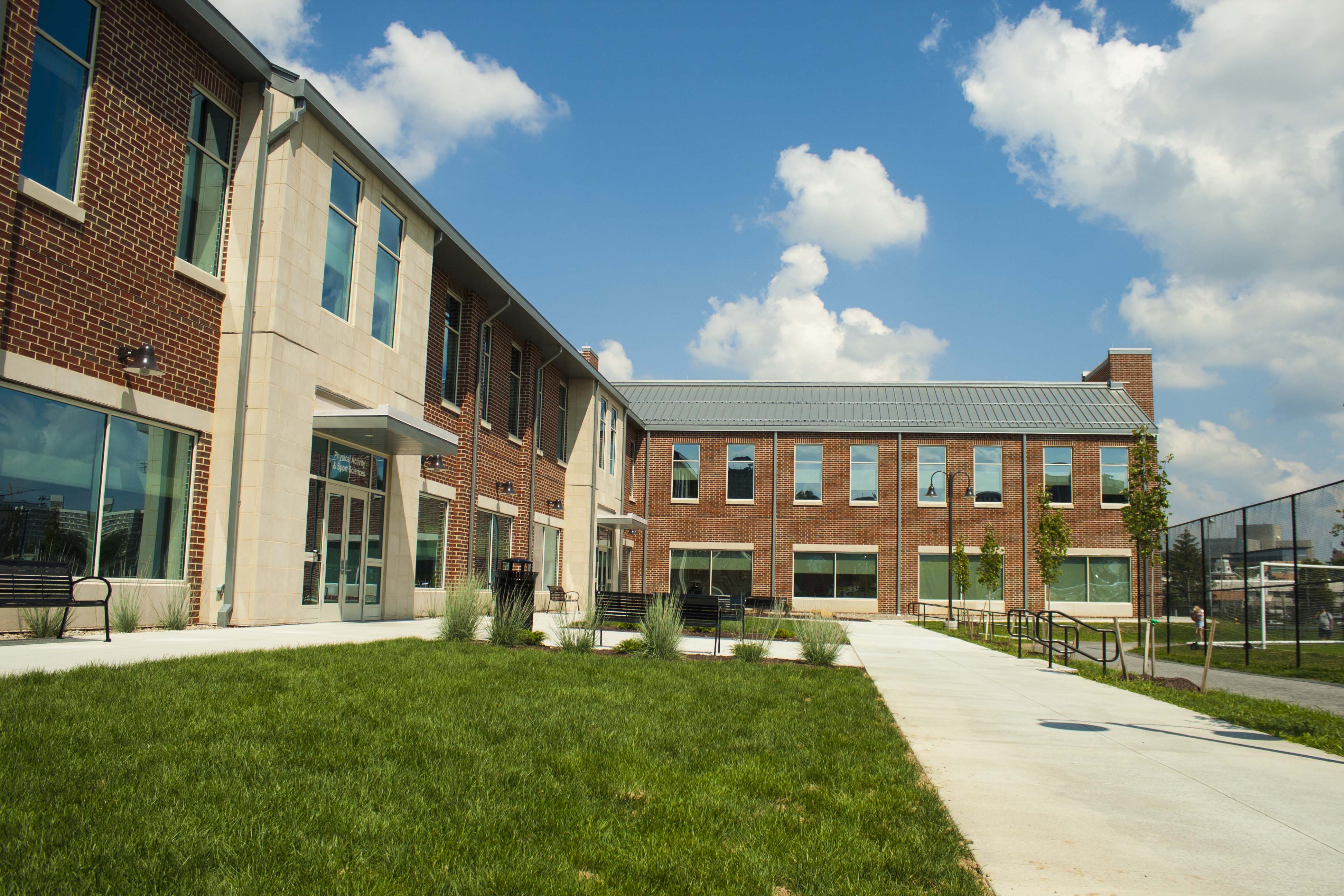 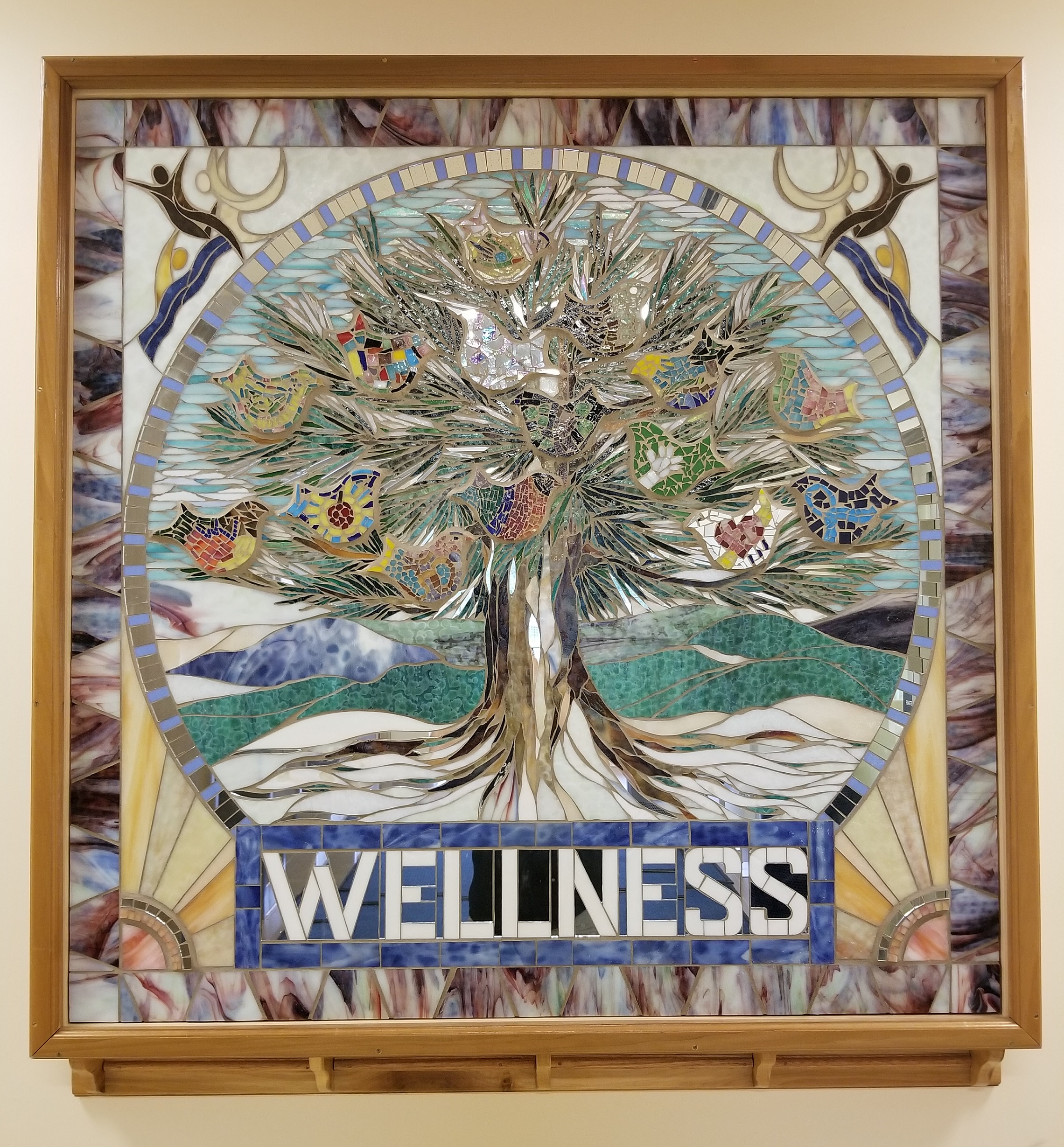 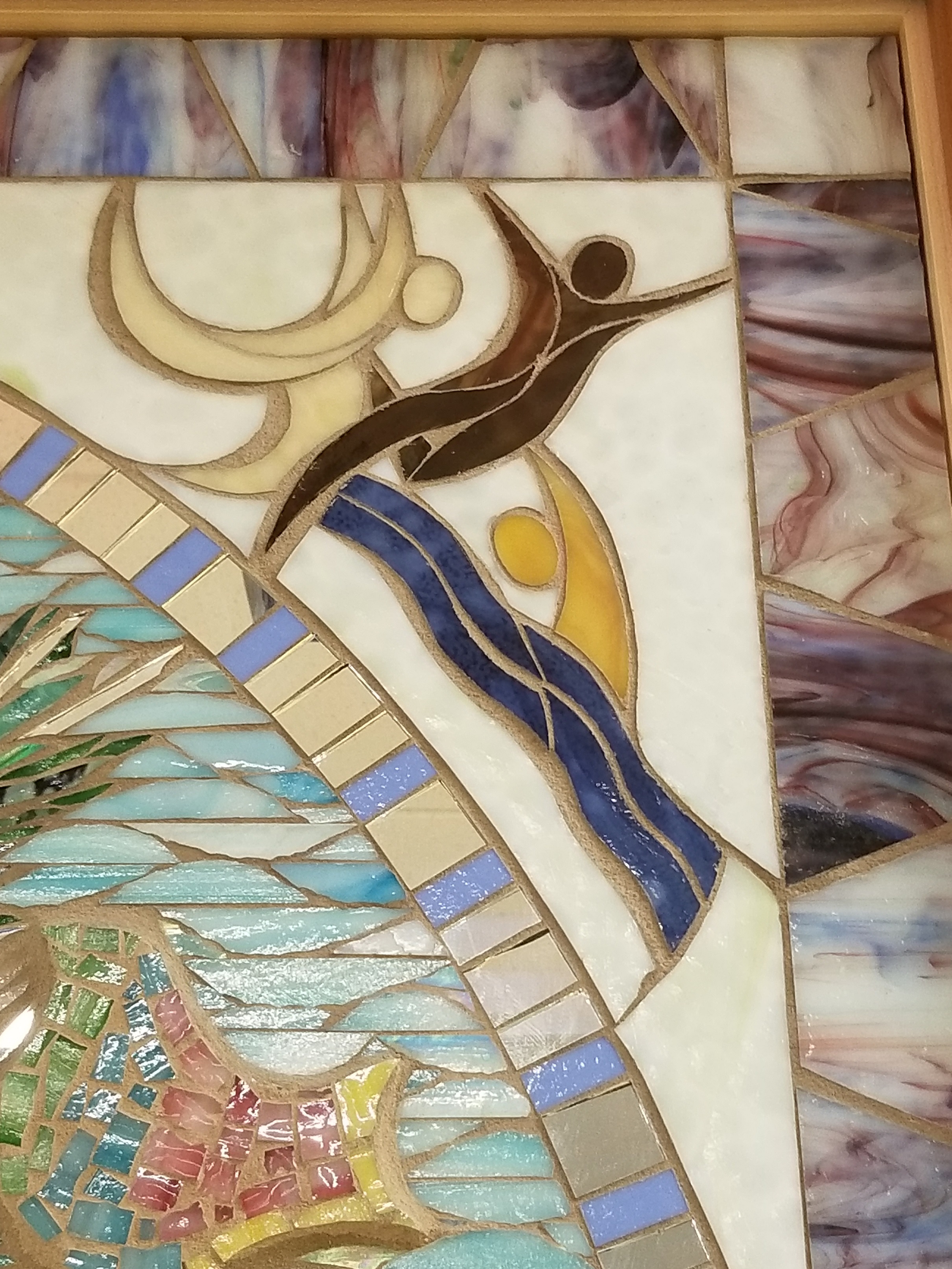 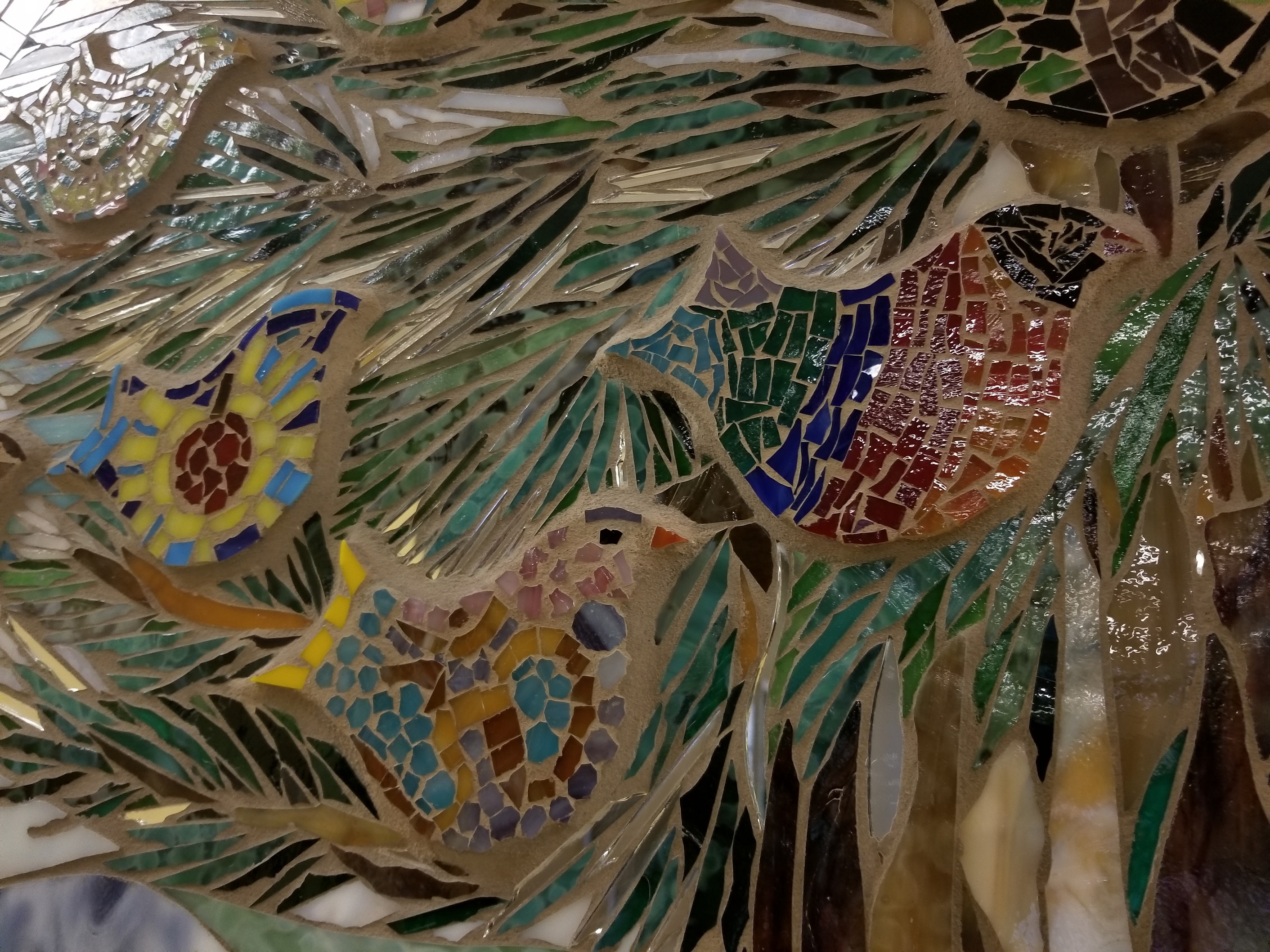 The building includes classrooms, study areas, a computer lab, The Carruth Center, The Student Health Center, and The Greenhouse Cafe.