The Lemp Brewery was formally founded in 1864 by William J. Lemp and his family. The Lemp brewery is known for its use of underground limestone caves to keep beer cold. The Lemp brewery is also known for the unfortunate history of its founding family in which several members committed suicide. The brewery thrived throughout the nineteenth and early twentieth centuries until the brewery folded under short notice in 1919. The Lemp Mansion and Brewery remain popular attractions due to their ornate architecture and mystery surrounding the family. 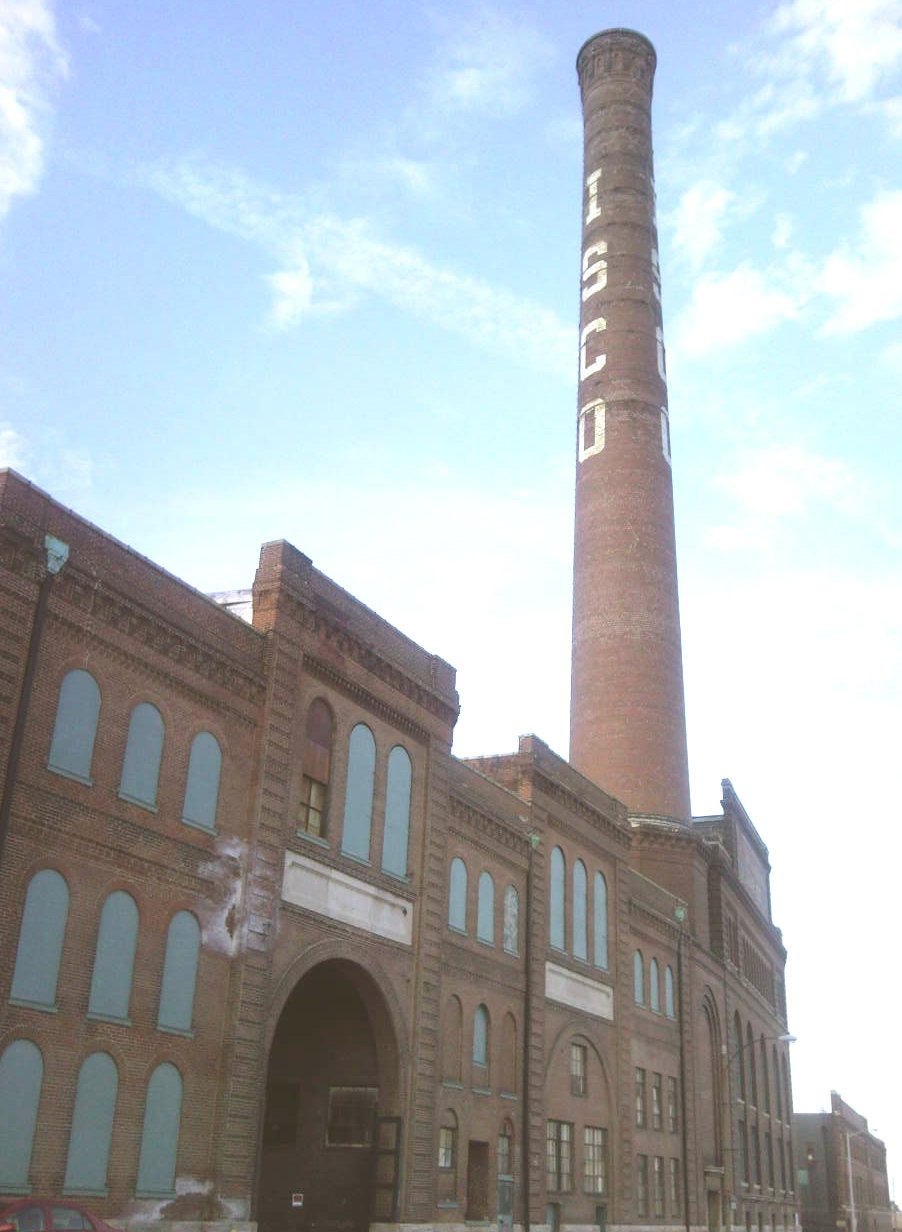 The history of the Lemp Brewing Company is long and complex in that it began earlier than most breweries in the Saint Louis area. Adam Lemp established a small brewery in the early 1840s and developed what would later be recognized as the first American lager-style beer. By the 1860s, Lemp Brewing had expanded enough for William Lemp, the son of Adam Lemp, to build an entirely new brewery on what is now Cherokee Street. The Lemp Brewery had made a named for itself due to its use of limestone caves to keep their beer cold prior to the invention of refrigeration. At one point in the 1870s, the Lemp Brewing Company had surpassed Anheuser-Busch in volume of beer and distribution, though Anheuser-Busch was still in its infancy.

The 1880s and 1890s were prosperous years for the Lemp Brewing Company and the Lemp family as Lemp beer had been distributed throughout the United States. The early 1900s, however, were not kind to the Lemp family or the brewery itself. William Lemp committed suicide in 1904 and several other family members perished from disease. Despite personal trouble, William Lemp Jr. continued to run Lemp Brewing and remained successful until the 1910s. The First World War and lack of new equipment contributed to the slow decline of the brewery.  In 1919, the brewery unexpectedly closed and was sold to the International Shoe Company in 1922. After the sale, William Lemp Jr. also committed suicide.

In the twentieth century, however, there was renewed interest in the old Lemp Brewing complex as the city and a private company worked in tandem to make the complex a tourist destination. There had been plans to revitalize the brewery in the early 2000s, but these all seem to have been abandoned in favor of focus on the Lemp family mansion which yearly attracts visitors for dining and hospitality. The Lemp Brewery has also hosted a somewhat popular haunted house each year during the month of October before Halloween. The main body of the Lemp Brewery remains largely unoccupied to this day and not certain plans have yet been made to revitalized it.