Established in 1900, Mount Washington Cemetery is a historic resting place for many prominent individuals from Independence's past. The cemetery is 280 acres in size and around 50,000 people are buried here. Notable historic figures include Jim Bridger (1804-1881), explorer, mountain man, guide, and among the first Europeans to see Salt Lake; Nell Donnelly Reed (1889-1991), founder of the Nelly Don women's clothing brand, which operated from 1919-1978; James A. Reed (1861-1944, and Nelly's second husband), U.S. Senator and three-time candidate for president; Annie Ridenbaugh Bird (1856-1937), who is believed to be first woman from Kansas City to be president of a prominent business; and Hector Barreto (1936-2004), founder of the Kansas City Hispanic Chamber of Commerce.

Jim Bridger's grave is one of numerous burials of prominent local individuals at the cemetery. 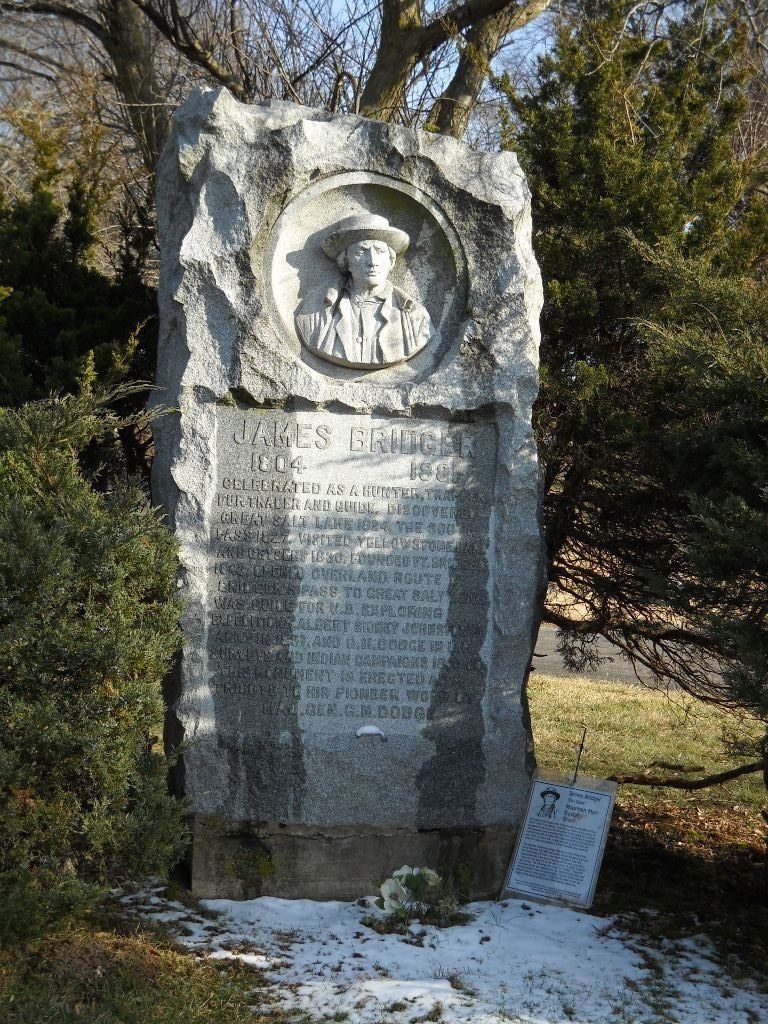