Now known as the Lillian and Amy Goldman Stone Mill and constructed in 1840, the Lorillard Snuff Mill, or Old Snuff Mill, is recognized as the oldest still-extant tobacco mill in the United States. Today, the site is recognized both as a New York City Landmark and National Historic Landmark.

Modern photo of the mill

Old photo of the Mill 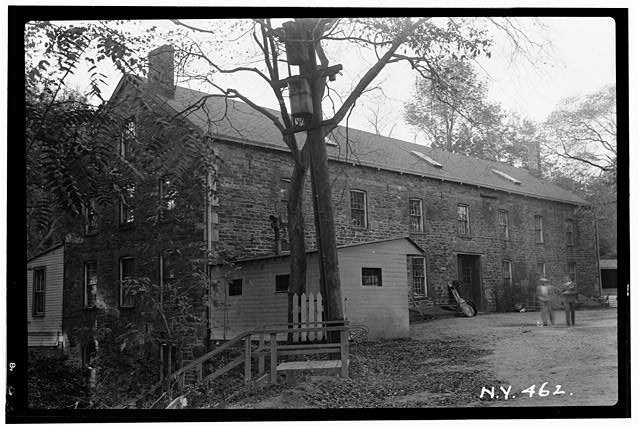 Old photo of the Mill 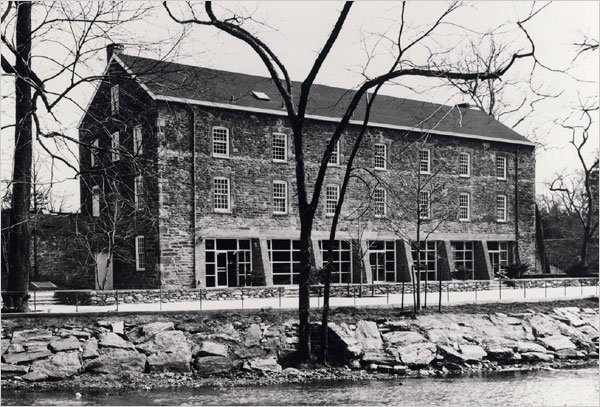 Modern photo of the site 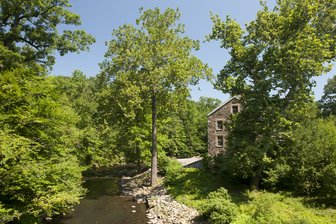 Modern photo of the mill 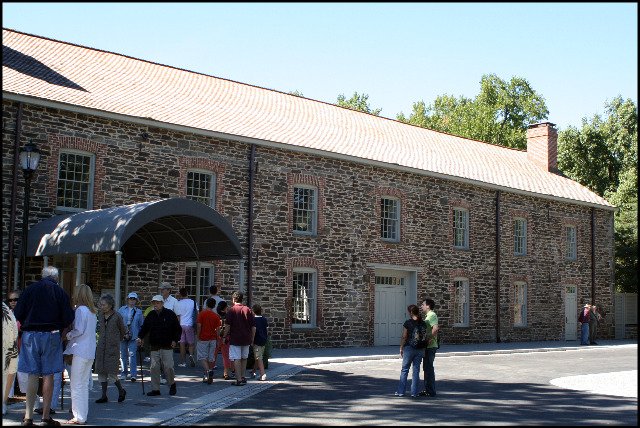 Until 1870, the mill was utilized by the P. Lorillard Company, the country’s oldest tobacco-manufacturing firm, for grinding tobacco into snuff during the industry’s domestic boom in the 19th Century. Throughout its existence and while still functioning, the mill had always played a significant role in the nation’s tobacco industry, producing all sorts of tobacco products, including chewing products like snuff and smoking products like cigarettes.

Throughout the 1880s and 1890s, several of the United States’ most prominent tobacco-manufacturing companies got involved in a trade war in the chewing tobacco industry, resulting in Lorillard joining the James Duke tobacco trust. After being a major player in the industry for a few years, Lorillard was eventually bought out by an even more economically flourishing manufacturer known as the American Tobacco Company, which controlled 90 percent of the cigarette market at the time.

Lorillard remained as part of the American Tobacco Company until 1911. That year, the United States Supreme Court ordered the reorganization of the company because it was violating antitrust laws. Following the breaking up of the American Tobacco Company, the Lorillard Company again became of America’s most prominent players in the tobacco industry, eventually introducing the brand known as Old Gold Cigarettes.

The building was acquired by the New York Botanical Garden in 1937 and went through a restoration process in 2010. The restoration, in July of that year, was the result of a $14 million privately-funded project aimed at maintaining the mill’s initial industrial character while rehabilitating the inside with several necessary upgrades.

Throughout its history, the building has been used for a variety of purposes, including as a tea room, a carpentry shop, the Bronx Society of Arts and Sciences, the Horticultural society of New York, and other functions for the New York Botanical Garden, including now being known as a popular Bronx wedding venue. The site was added to the National Register of Historic Places in 1977.

The mill is located along the Bronx River inside the New York Botanical Garden, which is also recognized today as a National Historic Landmark.