The Highland plantation has been around for 220 years. It is an exemplary showcase of the traditional southern plantations in the West Feliciana parish in Louisiana. The plantation boasted high hospitality and comfort for those visiting. It was south of the mason Dixon line and was lush with economic benefits. The town was one of the most advanced, having regulated ferries, trains, and coach system which helped carry supplies throughout the south. Today you can still find the plantation. However, it has been remodeled to its previous opulence and holds a new name, the Greenwood plantation. 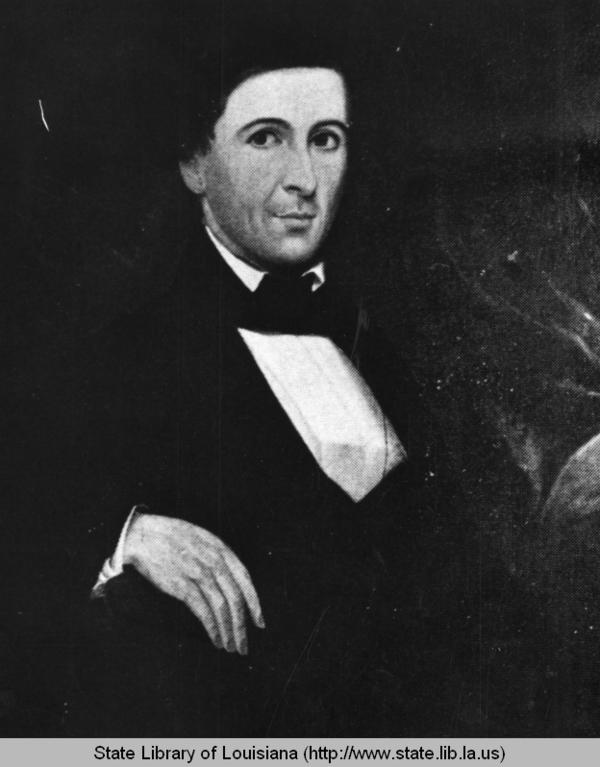 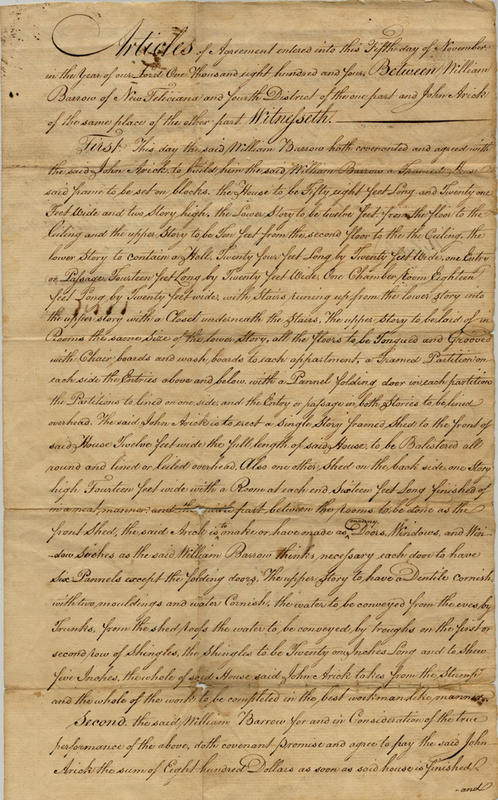 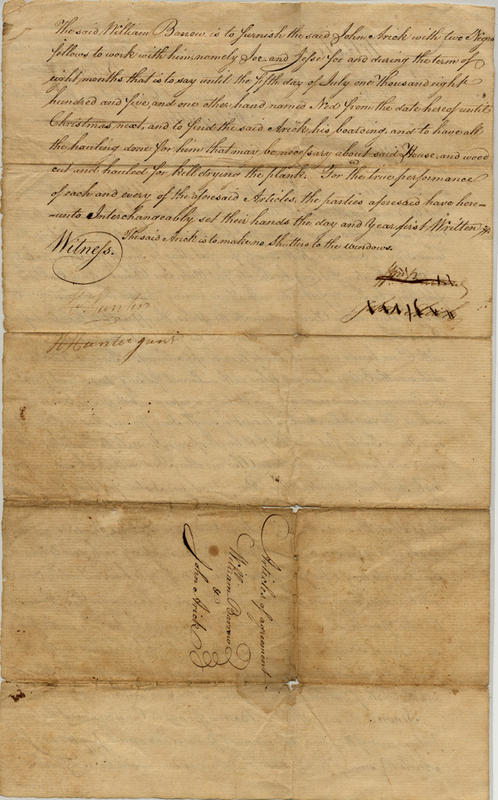 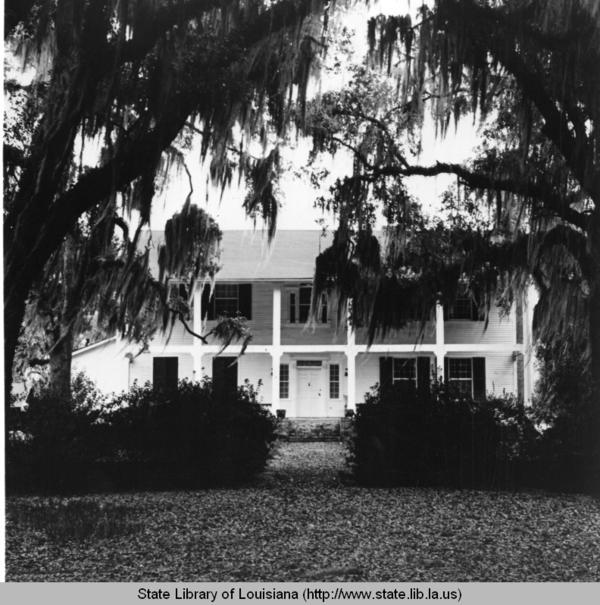 The Highland plantation was born out of the death of William Barrow, Bennet Barrows father. William Barrow travelled to West Feliciana parish from North Carolina during the late 1700s. There he created his plantation Locust Grove in 1799. Upon William Barrow’s death in 1830 Bennet inherited the main house. Bennet then renamed the plantation highland and started buying land and slaves in mass quantity. He was often in debt and relied on his crops to help keep up with payments. The plantation had great success with production due to the fertile soil in the Feliciana parish. He produced cotton, sugar cane, and crops that would supply his plantation.

Highland also had around 200 slaves that kept Bennet economically sound. Barrow believed in keeping his slaves comfortable. He believed this made them more willing to work and less likely to disobey. He provided cabins and medical attention when his slaves needed it. Proper sustenance helped with heath and Meat was the prime diet of the highland slave’s food to help keep them strong. Sweets were also provided as well as corn meal and flour occasionally.  While he wasn’t extremely cruel, He did dole out punishments when his objectives weren’t met, or a slave disobeyed him. Bennet did however play games with his slaves as forms of punishment. He forced some to wash clothes and had the men wear women’s clothes as a form of embarrassment. Other times the punishments were severe, such as whipping or having a dog set lose on them. These severe punishment were held for slaves who ran away.

Bennet Barrow was a practical man looking to make money. However, he did have a weakness for gambling. He was the second largest stockholder in the St. Francisville racetrack until he sold it to Daniel Turnball of the Rosedown plantation. Barrow was constantly in debt from and his many purchases of land but was well respected in handling his money. He would constantly help his family and neighbors manage their finances. He was also involved in politics. He held office in many things including, overseer of his road district, overseer of the poor, and was a member of the grand jury and the police jury. Although, he was constantly getting fines for missing meetings that involved his jobs. Mostly he would watch politics to keep an eye on corruption, the annexation of Texas, and the question on slavery.

Currently the Highland plantation is called the Greenland plantation. The plantation is currently owned by Julie and Hal Pilcher. They revamped the buildings and grounds and opened it as a bed n breakfast. You can also use it to host events and weddings. They have tour that you can attend from 10am to 4pm. The plantation has also been used in Hollywood movies including “Jeepers Creepers III, North and South, and GI Joe II”.

Overall the plantation is a deeply rooted part of Southern American history. It tells a tale of the wealthy slave owners who resisted abolishment of slavery. While it wasn’t one of the most extreme plantations, it was very wealthy and quite big. At the death of Bennet Barrow, the plantation was worth 157,251.75. During our current time that would be around 4 million dollars. The plantation is well preserved and while it no longer looks exactly like the original house it showcases the opulence of the southern plantation owner in the 1800s.