The John N. Bensen House is a historic home located on the corner of 4th Street and 6th Avenue. Most recently a bed and breakfast inn, the house is one of the best examples of Queen Anne architecture in the city. Built in 1903, it is also significant for its association with its builder, John N. Bensen, who was a prosperous businessman of the late 19th and early 20th centuries and served as the mayor of St. Cloud from 1905 to 1906. The house was added to the National Register of Historic Places in 1982.

The John N. Bensen House was erected in 1903 and is an excellent example of Queen Anne architecture 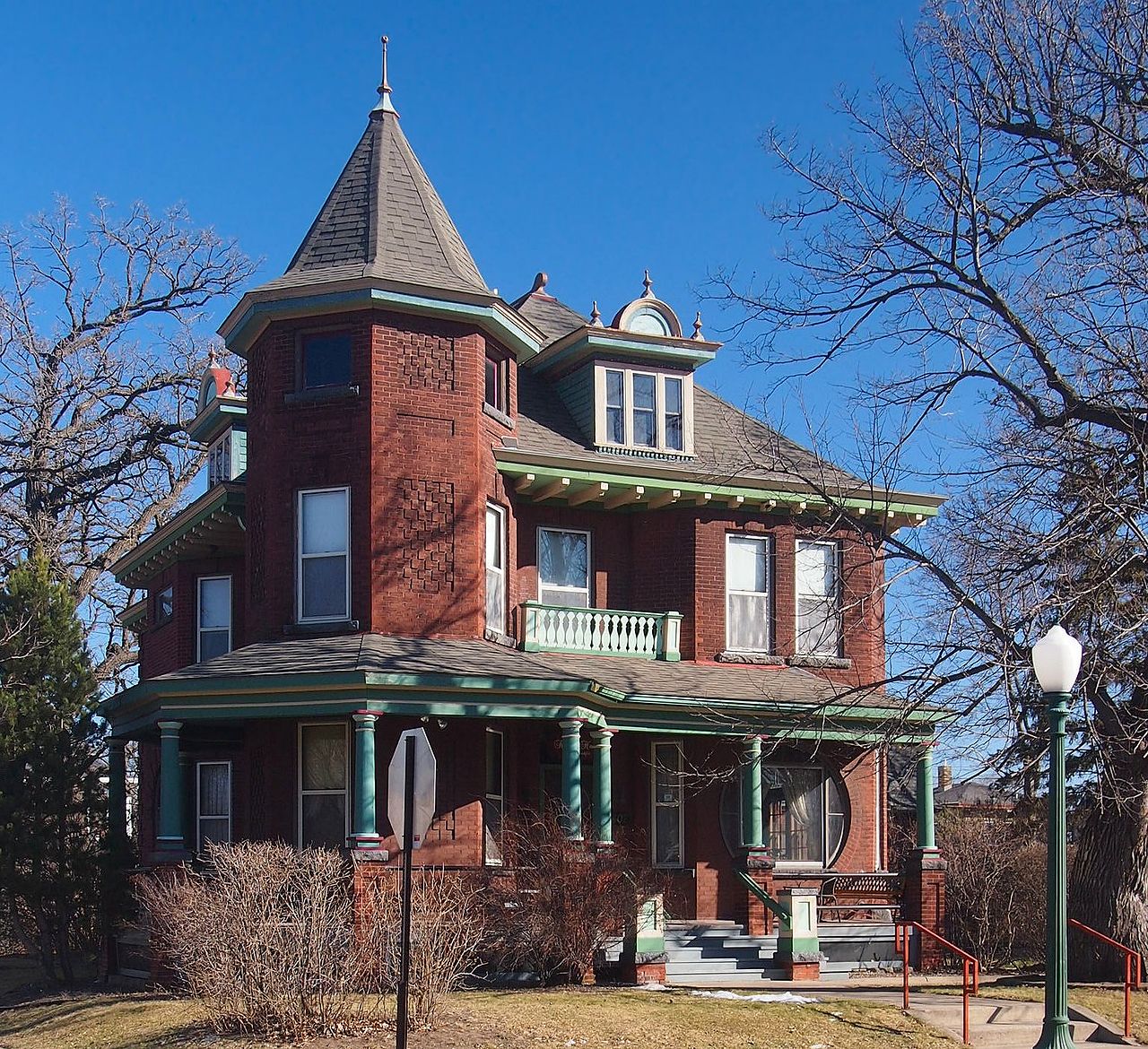 John N. Bensen was German immigrant who first arrived in New York City and then settled in St. Cloud around the early 1870s;his brother, Andrew, came with him. They opened the Benson Brother's Grocery Store in 1872 (their last name is spelled with an "o" in one of the sources) in the downtown area and it became very successful. He later started to invest in real estate in 1908. As a result of these activities, Bensen's stature in the community rose, which led him to become mayor in 1905. Three years later, he became president of the Merchants Bank of St. Cloud. As for the brother's store, it was used by a variety of businesses and is now a restaurant.