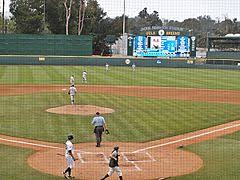 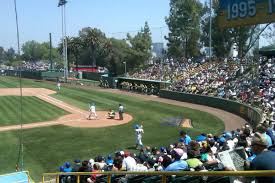 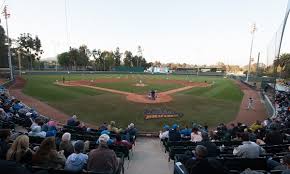 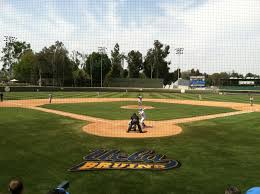 This field  was open  in 1981 where the Bruins have played home games at ever since its opening. This stadium has a small capacity of about 1838 people. This was giving as a gift to Robinson from one of his fellow classmates back in 1941. Jackie Robinson was the first African-American in the modern era. When Jackie Robinson went to UCLA he earned varsity letter in 4 sports football, track, baseball and basketball.

Jackie Robinson would go on to play 10 seasons 1947-1956 all with the Brooklyn Dodgers. Then later the dodgers move Los Angeles to become the Los Angeles Dodgers. And then after a few decades he would get a statue in front of the stadium. Robinson's classmate gave Hoyt Pardee gave a gift to help out with the construction of the stadium.