In 1878, the first American manufacturer of bicycles was created in Hartford Connecticut. A man by the name of George Fairfield was the president of Hartford’s Weed Sewing Machine Company in 1878. He was the person who agreed to a contract in which the company would make 50 Columbia brand bicycles. 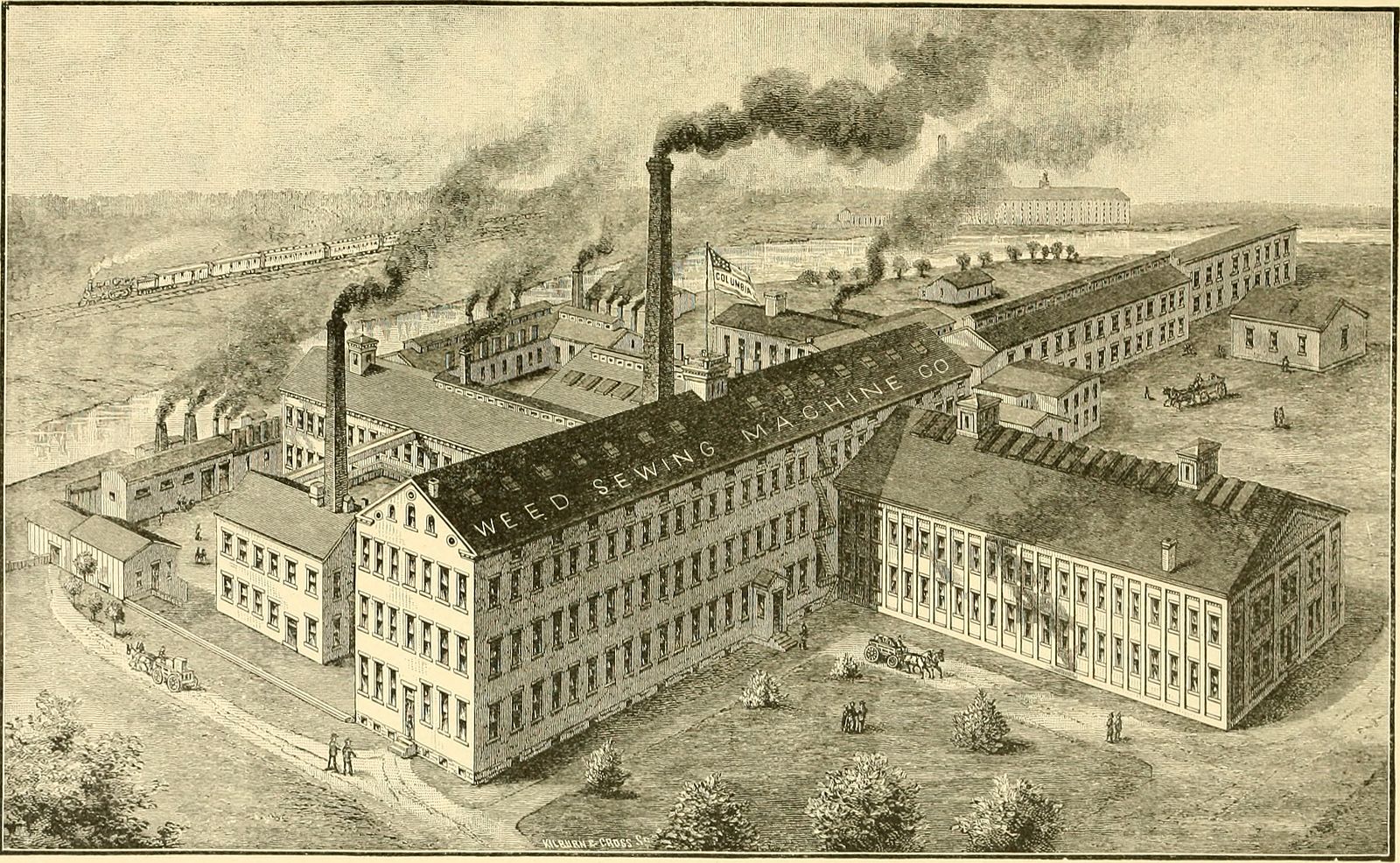 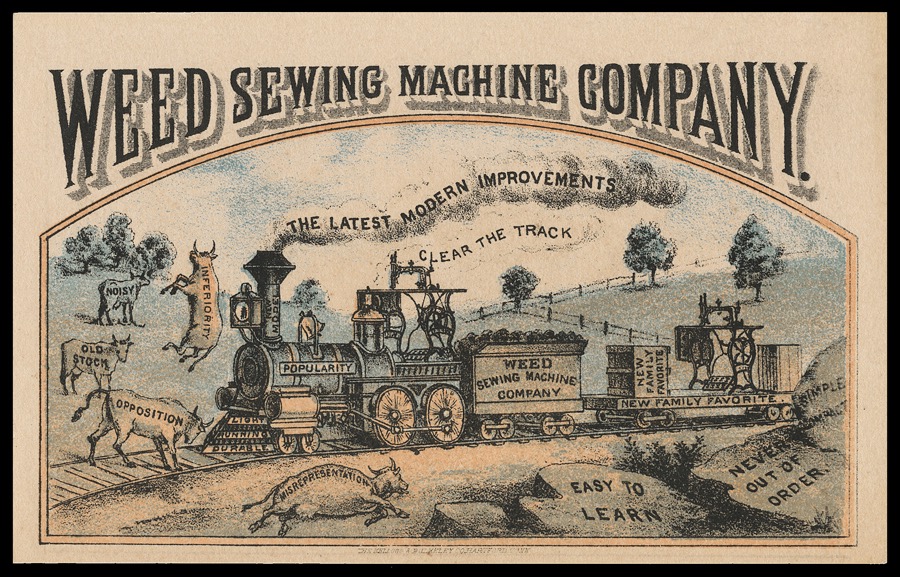