The Beginning of the Raid

After traveling up through Kentucky, John Hunt Morgan and is 2,200 cavalry raiders set their sights are pushing further north. The confederates were attempting to push up through union territory and eventually, if all went to plan, connect with a similar raid further east. The aim of this movement was to gather supplies, disrupt northern moral, and potentially gather any southern sympathizers in the area. After making his way up through Kentucky and right onto the boarding of the hoosier nation Morgan was given the go ahead to press further. Then finally, after crossing the Ohio river Morgan's troops would embark on a 3-week campaign into Indiana. 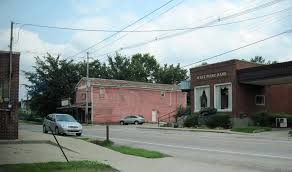 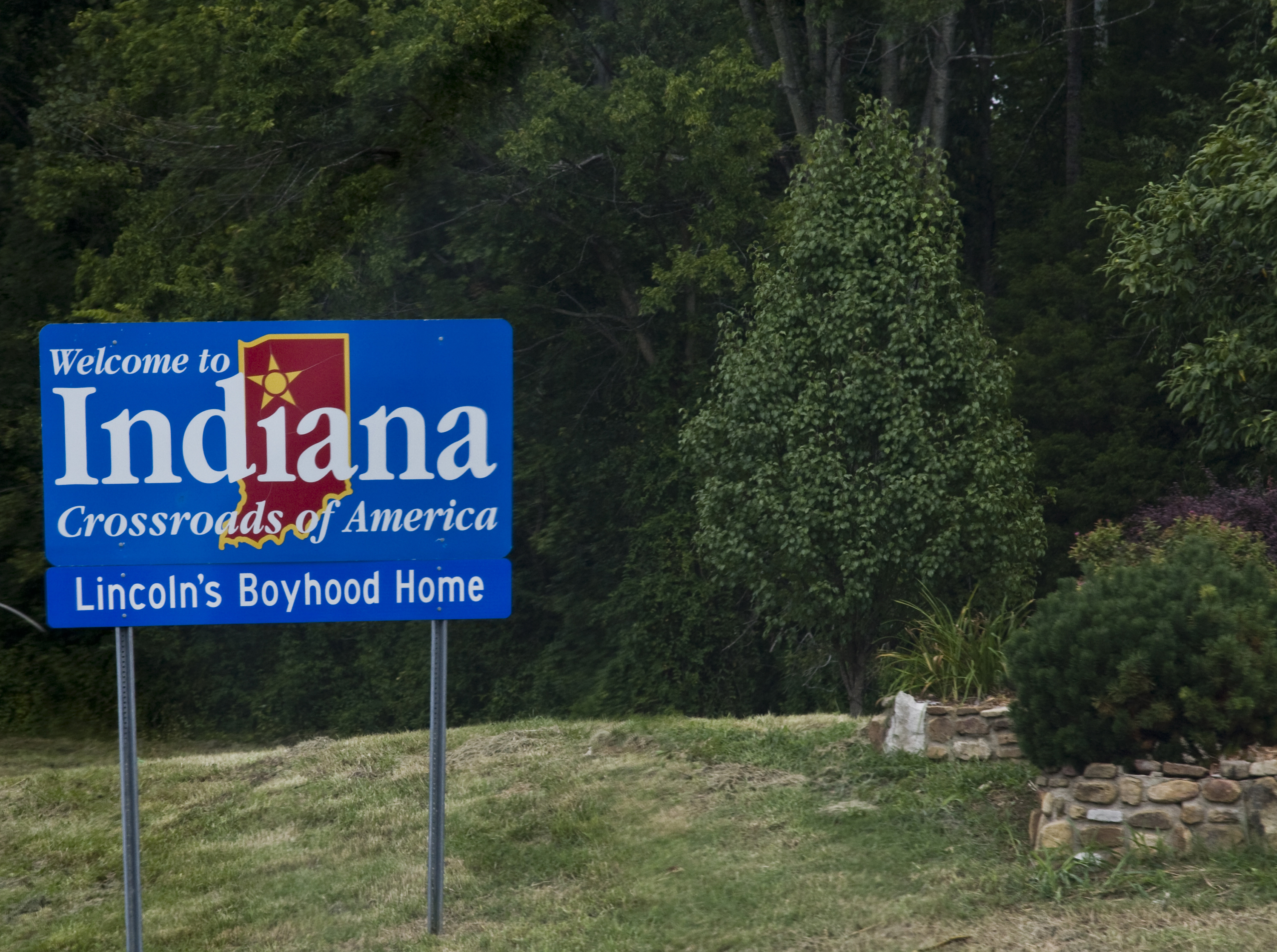 On July 8th, 1863 John Hunt Morgan would bring his small raiding party of cavalrymen up the banks of the Ohio. Prior to this Morgan had struggled to find a viable section of the Ohio to cross as home guard had caught wind of their potential raid and began destroying bridges and blocking junctions, thus forcing Morgan's party to continue hunting. Finally after a grueling 17 hour long crossing of the river the confederates took over the tiny town of Mauckport. An early morning shelling was used to confuse and frighten the locals into thinking his raiders were apart of a far larger force than they actualy were. Thus, Morgan easily forced the civilians the give up what food, arms, and supplies they had, which were next to nothing from this tiny river town. After which morgan marched around the town, like he did in every town they went into, asking if they'd wish to join the rebel cause. From then it's very unclear what he normally did. Some tales claimed he'd shoot anyone who would appear to betray him while others claimed his simply pillaged the town and only fired when he felt truly under any sense of threat. After his short stay in Mauckport Morgan ordered his men to gather up and leave only a day after crossing the river. This was used throughout his entire raid that way they could stay moving and keep pace with the other raid happening at the time, which unknown to them had failed miserably at Gettysburg.