This simple, two-story home once belonged to the greatest physicist (and one of the foremost scientists) of all time, Albert Einstein, whom Time Magazine named the Person of the Century in 1999. Einstein lived here from 1936, when accepted a teaching position at Princeton, until his death in 1955. He immigrated to the United States in 1933 to escape Nazi persecution. Einstein is most famous for his theory of relativity but he also advocate for various social and political issues, including support for a Jewish homeland. The house is listed on the National Register of Historic Places and is a National Historic Landmark. It is a private home and not open to visitors but can be viewed from the street. 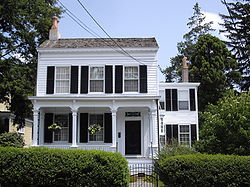 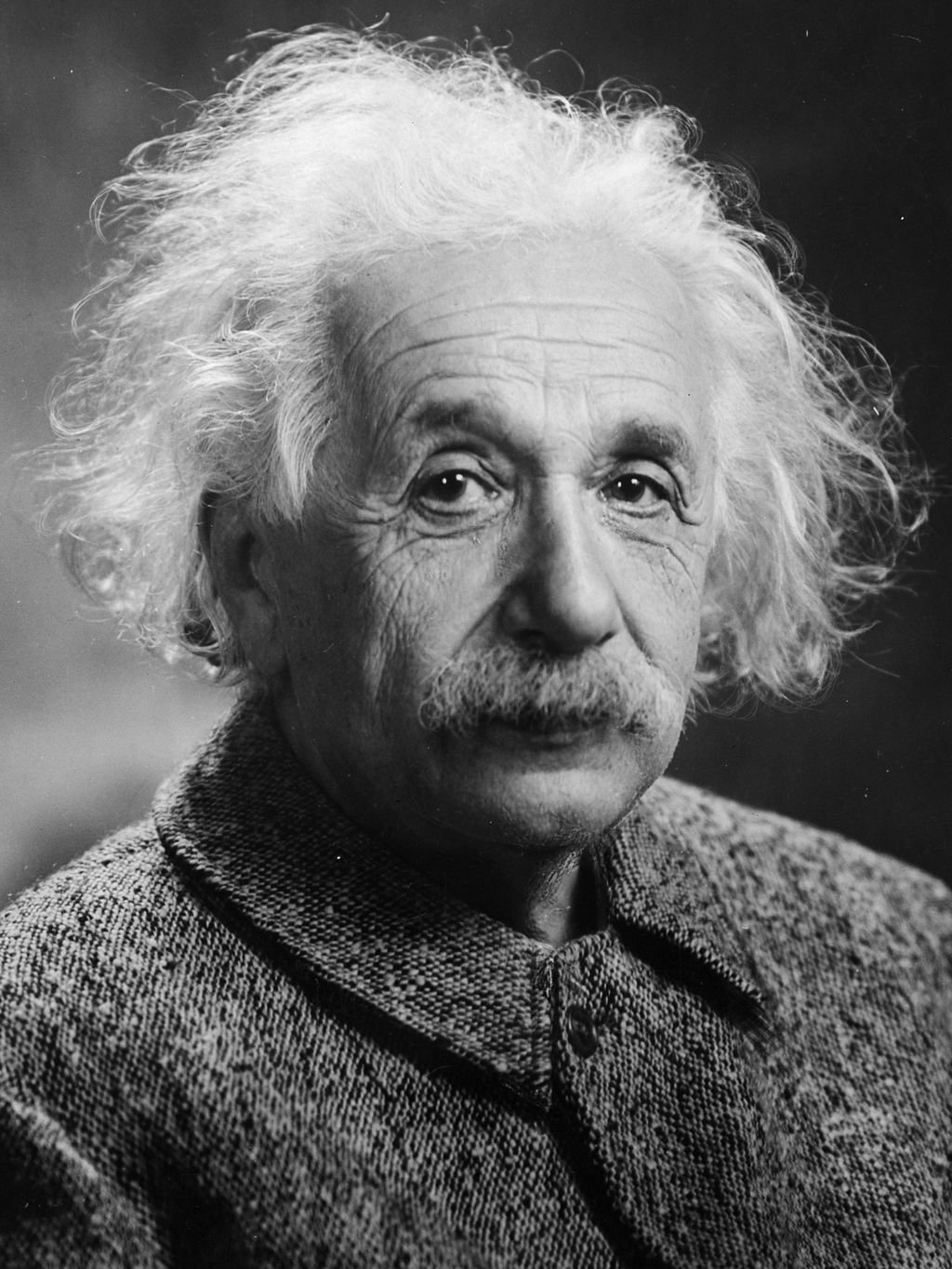 Albert Einstein was born on March 14, 1879 to a Jewish family in the town of Ulm, which is located within the state of Wurttemburg, Germany. He moved around somewhat when he was younger but finally made a home in Aarau, Switzerland. While it is not well known, he originally went to school to be a teacher in the fields of mathematics and physics. He was ultimately unable to find a teaching job, so he took a job with the Swiss Patent Office.

Interestingly, the patent office is where Einstein developed many of his world-changing theories. He published in four of them in separate articles in 1905. Soon after publication, Einstein became a household name around the world. The main revelation was his theory of relativity, for which he won the 1921 Nobel Peace Prize. Over the course of 20 years, Einstein held many teaching jobs all over Europe. However, as Nazism gradually took over control of Germany in the 1930s, Einstein wrote and published articles expressing his political views and antipathy for the Nazi party. He soon denounced his German citizenship and left for the US in 1933. His title at Princeton was professor of theoretical physics. Einstein did not want this house to be designated as a museum and has remained a private home ever since.