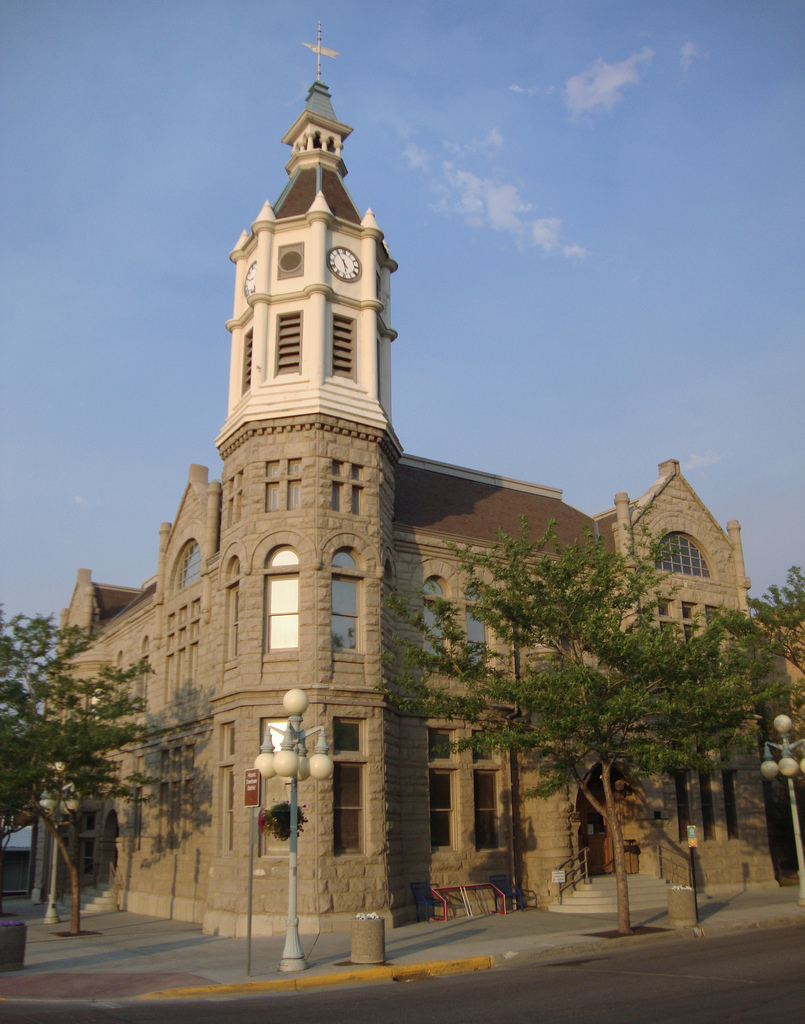 Located in Rock Springs Wyoming, the Rock Springs Historical Museum is housed in the town's former city hall. The building was constructed in 1894 and designed by Martin D. Kern (and two other architects) in the Richardsonian Romanesque style. The building is one of the last ones of this style remaining in southwest Wyoming. The museum preserves and educates the public about the pioneer and mining history of the state through rotating exhibits. Emphasis is placed on the coal mining industry and the diverse ethnic backgrounds of miners—Rock Springs earned the nickname "home of 56 nationalities." The building was placed on the National Register of Historic Places in 1980. 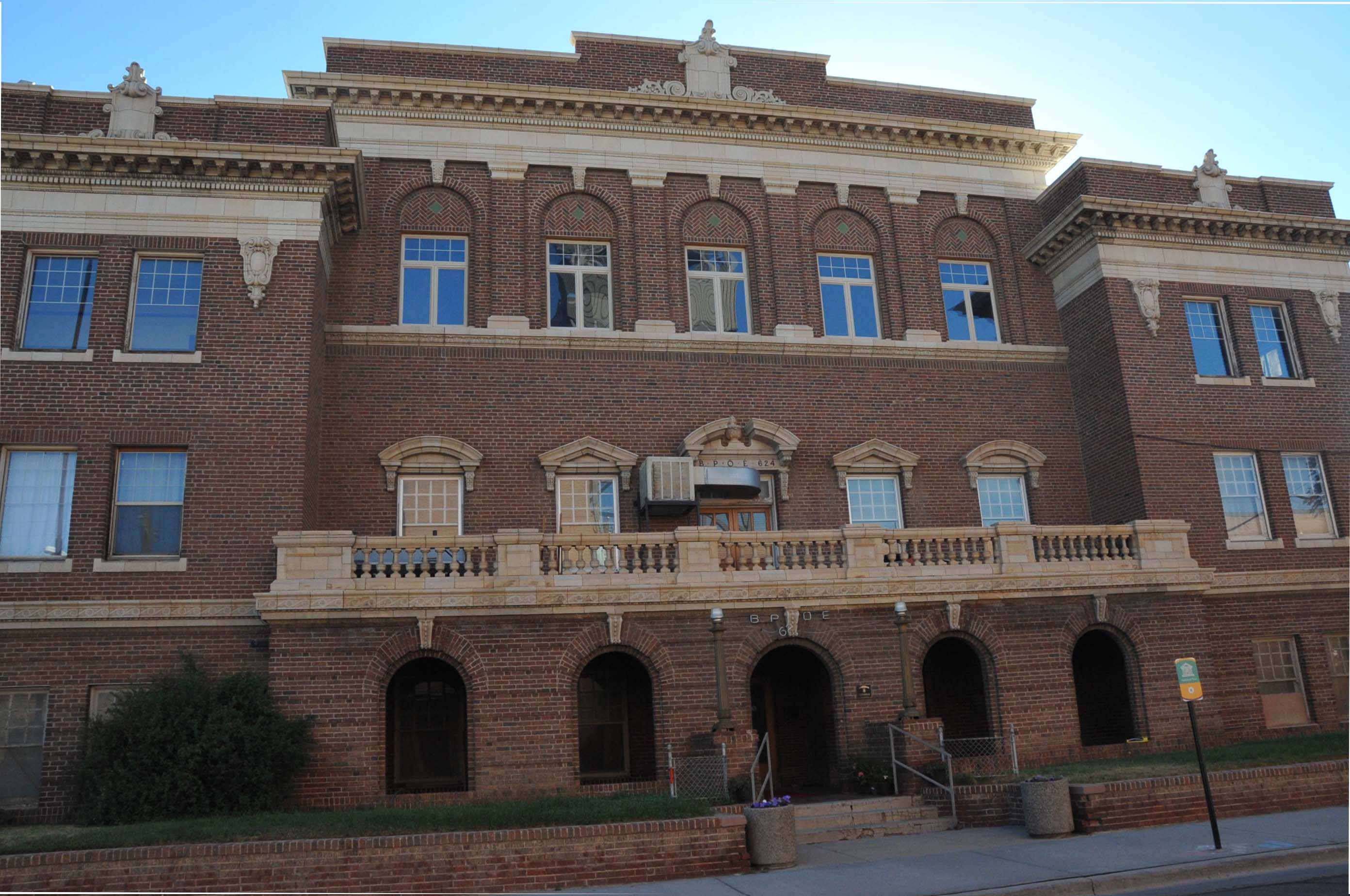 The Rock Springs Elks' Lodge is a historic building in Rock Springs, WY. It was built in 1924 and designed by D.D. Spani in the Italian Renaissance style. Spani designed several other buildings in the city as well. The Elks' Lodge is unique; there are no other buildings like it in the city and as such it has been an important landmark in Rock Springs. The interior has been renovated over the years but the exterior has largely remained unchanged. During the 1920s through the 1940s, the lodge was an important gather place and it held many events including concerts, balls, dinners, and basketball games. It was placed on the National Register of Historic Places in 1993. 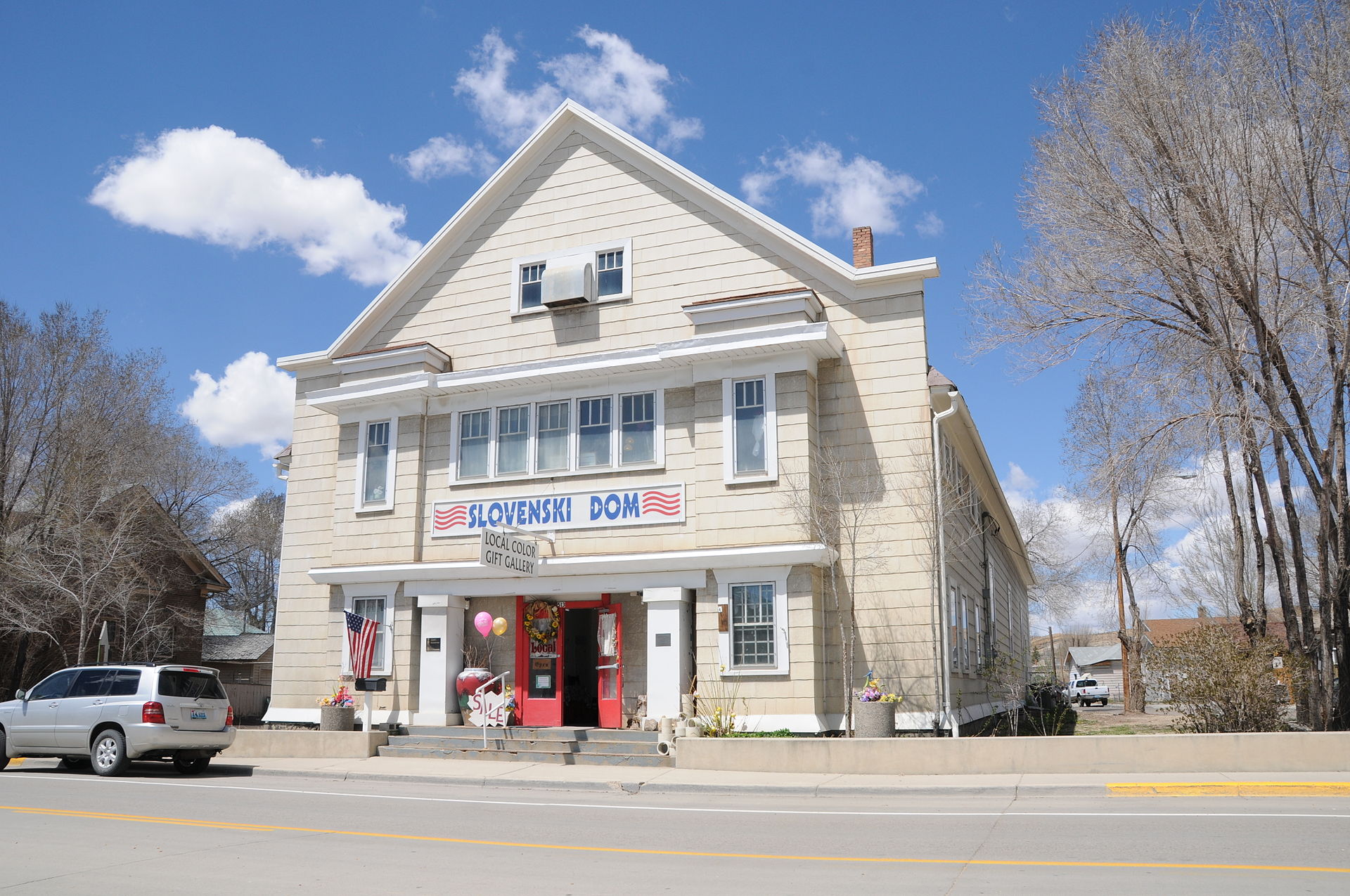 Built in 1913, the Slovenski Dom, which means Slovenian National Home, is a historic building in Rock Springs, Wyoming. It was designed by Thomas Alma James to be a meeting hall for the city's Slovenian population. The building is one of many Slovenian National Home structures in the United States but it is the only one in Wyoming. It is significant in that it is serves as a symbol for ethnic diversity in Wyoming and the country. Today, it houses the Local Color Art and Gift Gallery Co-op. The building was placed on the National Register of Historic Places in 1997.

Explore the unique history of Downtown Rock Springs. Make sure to stop by the Rock Springs Historical Museum to learn more.