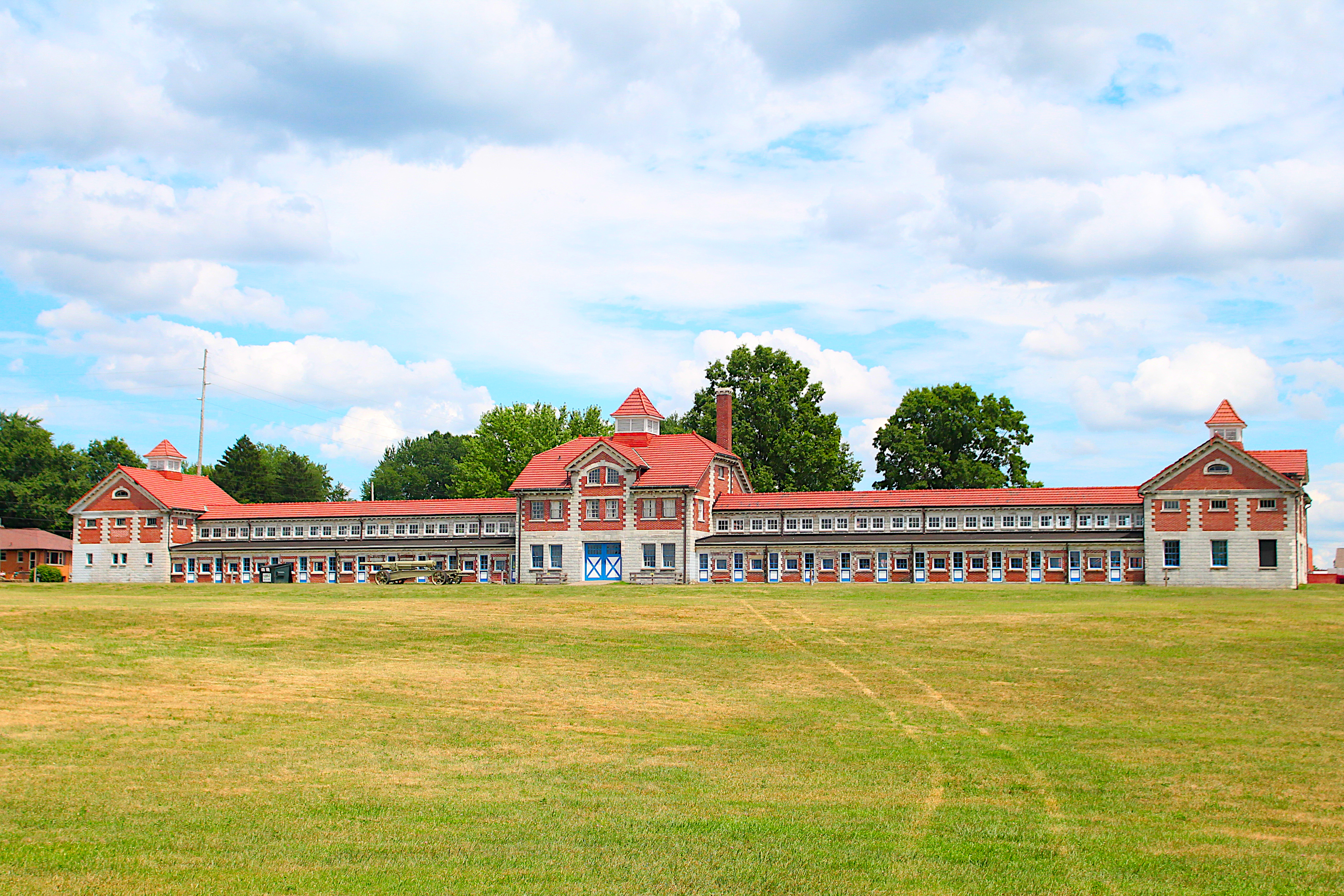 The O.C. Barber Piggery, built in 1912, is a historic farm building located at 248 Robinson Avenue on the Anna-Dean Farm in Barberton, Ohio. It was built by American businessman and industrialist Ohio Columbus Barber. He developed Barberton in 1891 as a planned industrial community. He also developed the nearby 3,500-acre Anna Dean Farm, which he envisioned as a prototype for modern agricultural enterprise. Barber was called America's Match King because of his controlling interest in the Diamond Match Company. The 300-foot-long structure was the last of the buildings that Barber had built for the Anna Dean Farm. The piggery, which was later renamed the Calf Barn, was added to the National Register of Historic Places. 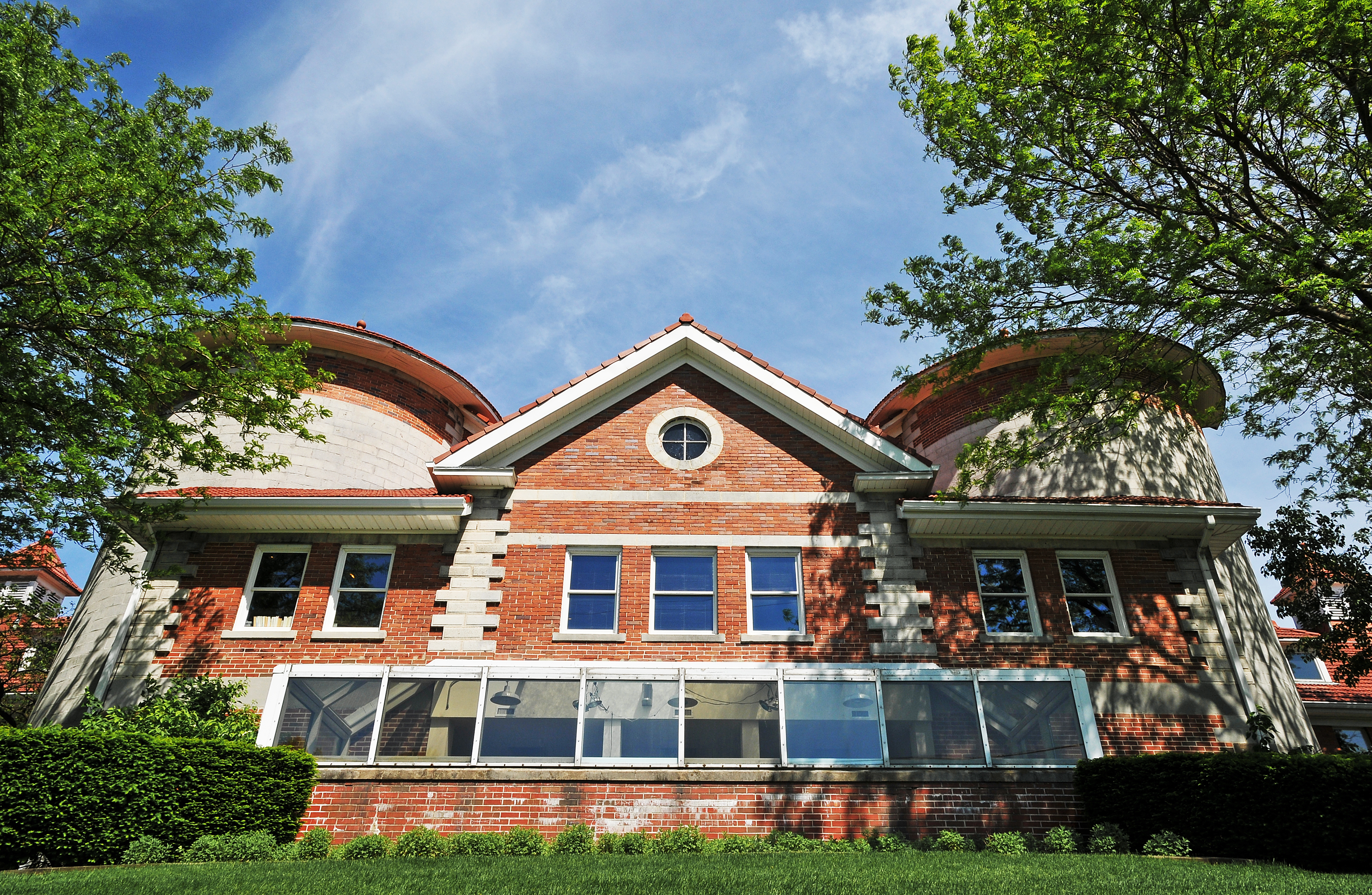 Constructed in 1909, O. C. Barber Barn No. 1 is now part of the Anna Dean Farm in Barberton, Ohio. The barn was built in 1909 by American businessman and industrialist Ohio Columbus Barber the developer of Barberton, which he envisioned as a planned industrial community. He also created the Anna Dean Farm as a prototype for modern agricultural enterprise. O.C. Barber Barn No. 1 incorporated all the latest U.S. government requirements for milk production barns and upon completion, it was called the largest barn in the world by the Akron Beacon Journal. By the time Barber's farm complex was complete, however, this was the smallest cow barn within the Anna Dean Farm. While the rest of the original barns were lost over the last century, this structure has been preserved and is on the National Register of Historic Places. 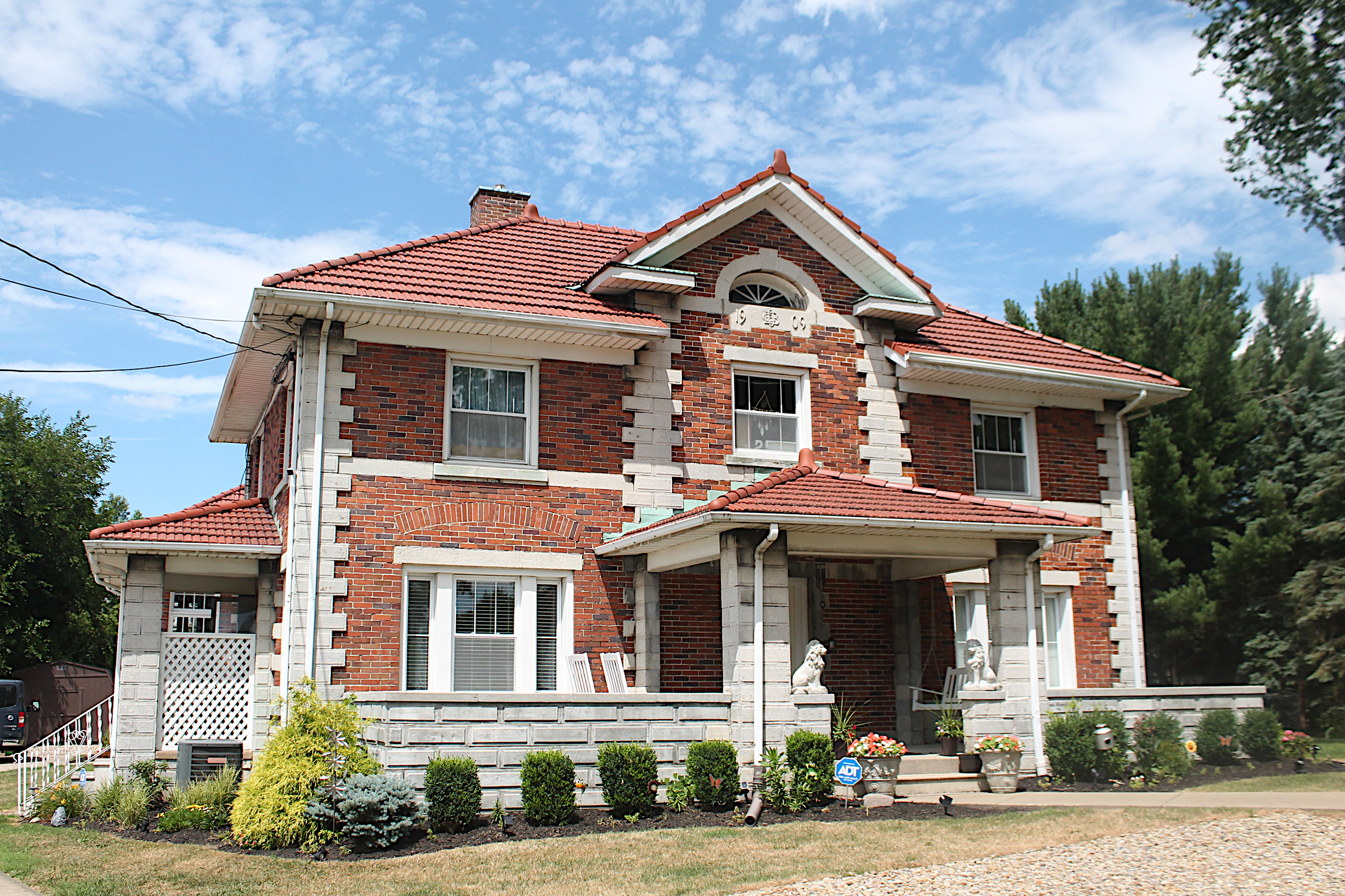 Constructed in 1909 by American businessman and industrialist Ohio Columbus Barber, this historic farm building held the creamery for the 3,500-acre Anna Dean Farm in Barberton. Barber developed the community that would later bear his name starting in 1891, and he envisioned Barberton as a planned industrial community. Barber envisioned the Anna Dean Farm as a prototype for a modern agricultural enterprise. The creamery was used to process and bottle the milk produced on the Anna-Dean Farm and to make ice cream, all of which was sold under the Anna Dean Farm brand name. Up to 10,000 pounds of milk were processed per day at this site, which is listed on the National Register of Historic Places. 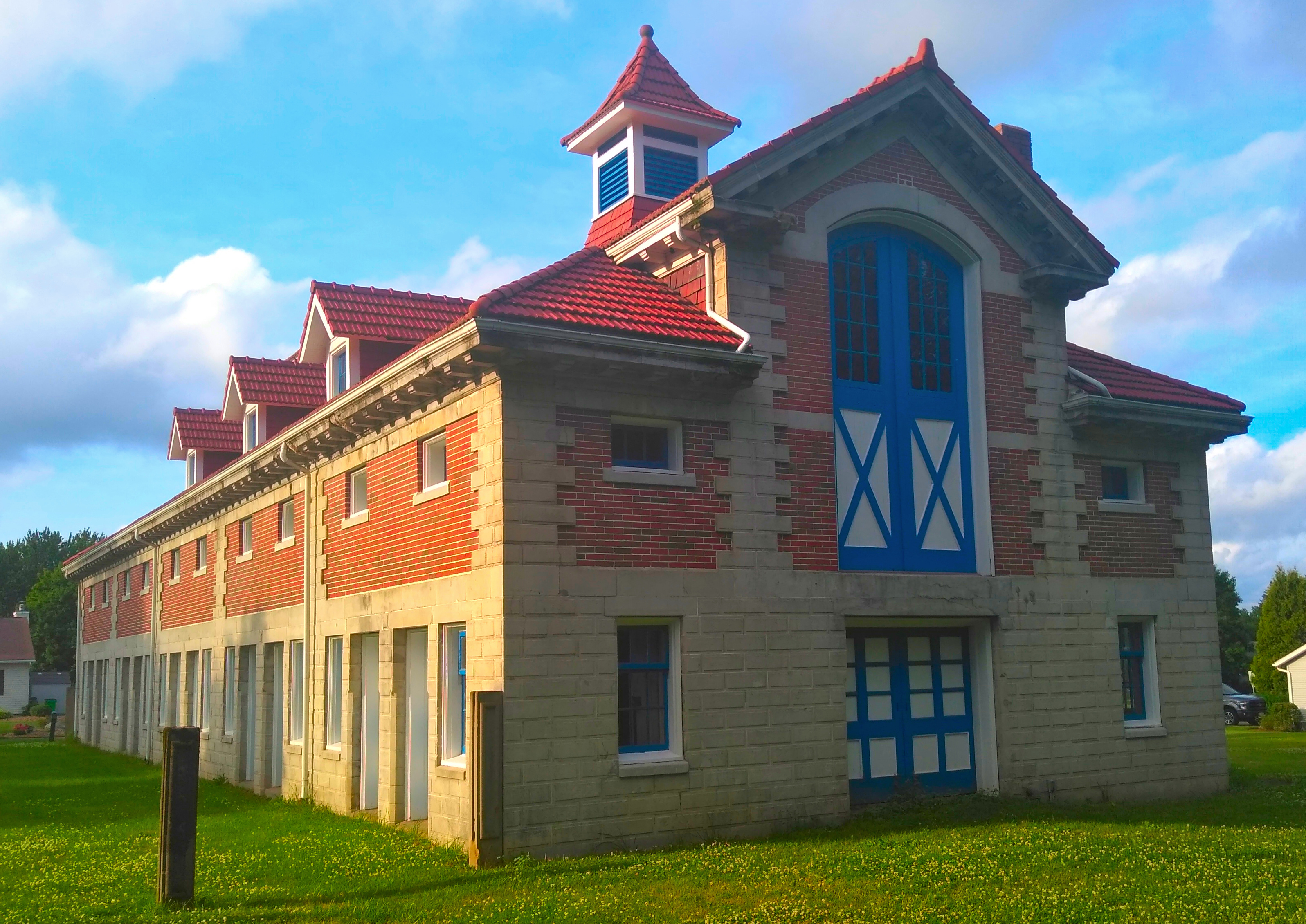 Constructed in 1910, the O.C. Barber Colt Barn was part of the Anna Dean Farm which was established by Ohio Columbus Barber, the founder of Barberton. Built as part of his plan for retirement, the farm and ranch was originally intended to raise and sell bulls but was converted in 1912 to house colts. Akron architects Harpster and Bliss built the structure, which was the smallest on the 3,000-acre farm estate. Like many structures on the farm, the Colt Barn featured, and features, the red, white, and blue color scheme that Barber favored. Between Barber's death in 1920 and the establishment of the Barberton Historical Society in 1974, all but nine of the estate's original 35 buildings were razed. However, the Historical Society saved the barn in 1978, and completed restoration of the barn in 1998. The barn is on the National Register of Historic Places.

The Anna Dean Farm was built on the large estate of Ohio Columbus Barber. Barber founded Barberton in 1891. Barber was called America's Match King because of his controlling interest in the Diamond Match Company. The farm was named after his daughter, Anna, and his son-in-law, Dean. The farm was started in 1905. Barber wanted the Anna Dean Farm to be a bright spot in an industrial town.