The Stephen Sherrill House is set back from the road on a one-acre lot that used to be part of a 19-acre farm; the main facade of the house faces south; the west side faces the road. The farmhouse was constructed in 1857 using some elements from an earlier house from around 1802. The two-story wood frame house with a front gable roof and side entrance is late Greek Revival style and was added to the National Register in 1996. The house represents the changing architectural tastes of the area's prosperous farmers. One other building and one structure on the property are contributing to the National Register significance. A kitchen wing was removed from the farmhouse in 1927 and moved to north of the house. A wind-pump tower at the north edge of the lot dates to the early twentieth century Sherrill Dairy, established on the family farm by A.E. Sherrill in 1910. The Sherrill family still owned the farmhouse until it was sold to private buyers in 2015. 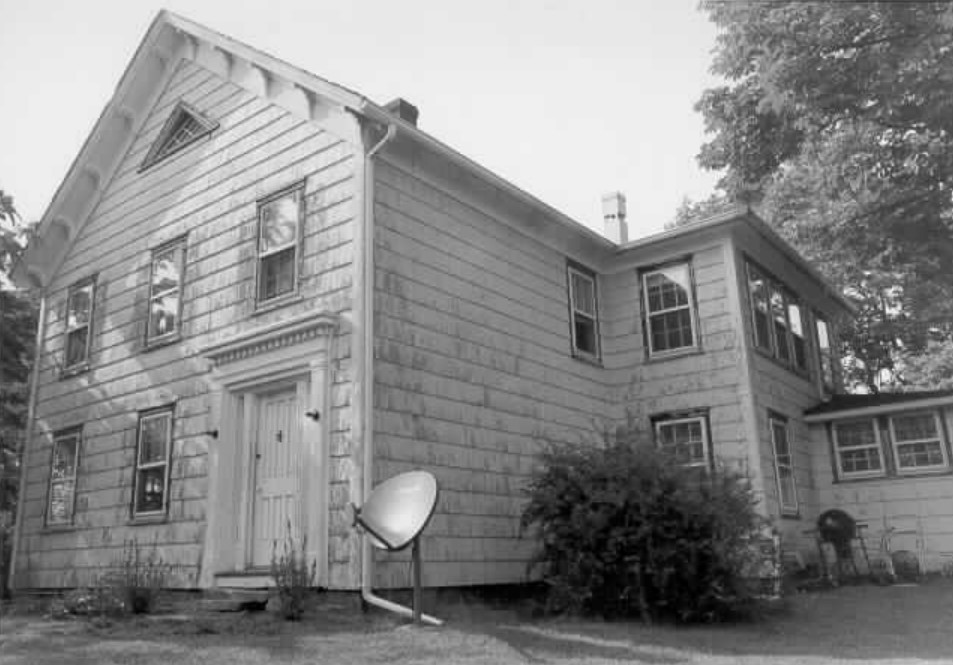 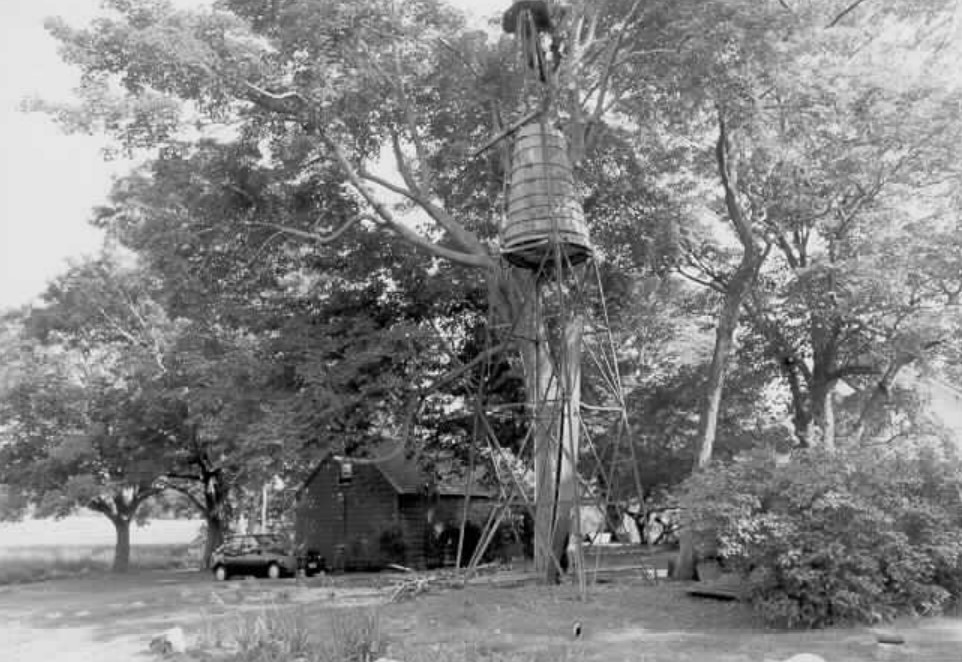 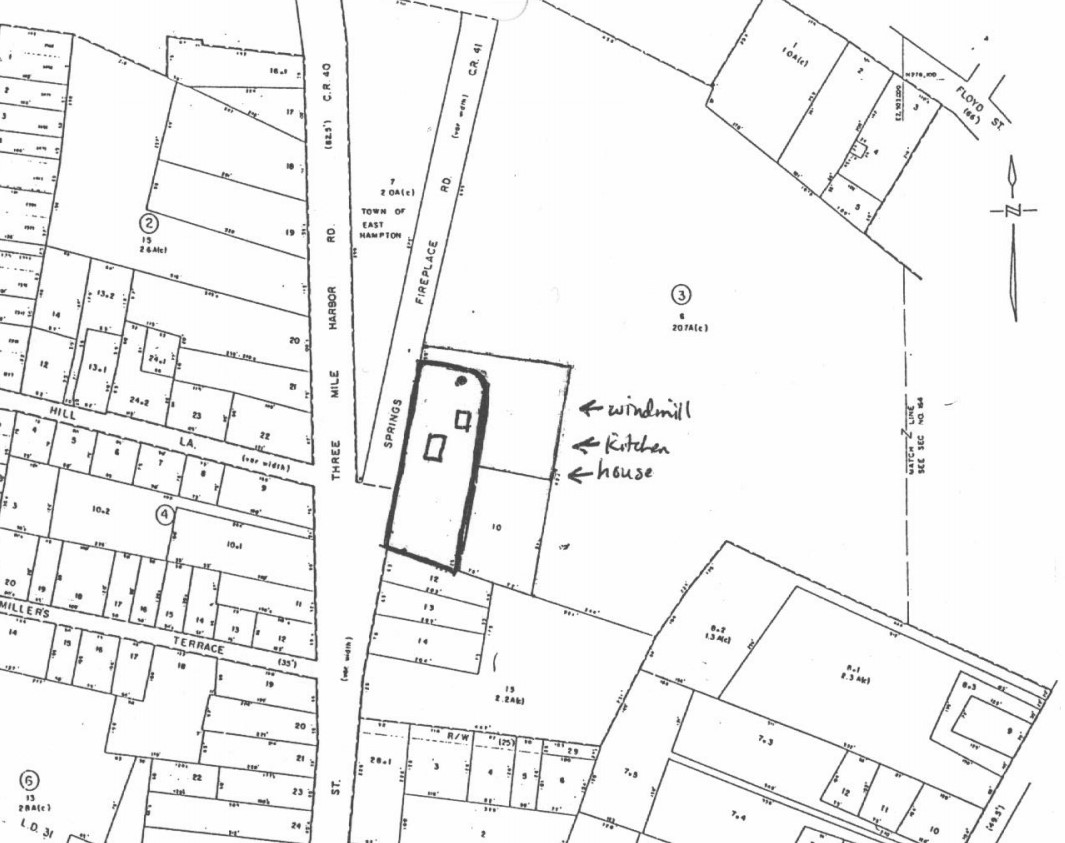 The Sherrill family farm once extended along the east side of North Main Street in East Hampton from Cedar Street to Floyd Street. The Sherrill family has preserved the 1792 deed for the original purchase of 19 acres by Lt. Abraham Sherrill from the Conkling family. Nathaniel Nutting Sherrill lived in the farmhouse in 1859 with his bride, Adelia Anna; his parents; and three brothers. Stephen Sherrill and Charles A. Glover of Sag Harbor renovated the house for Nathaniel. The stone foundation of the older farmhouse was reused in the 1850s when most of the farmhouse (except the kitchen wing) was demolished and the main block was rebuilt. The front door and six-over-six sash windows were the originals from the 1850s when the house was documented for the National Register in 1995. A narrow, two-story, flat-roofed addition on the east side of the house dates to 1890. The farmhouse's kitchen was rebuilt in a one-story, shed-roof addition built onto the east side of the building in 1927 with an enamel sink and a breakfast nook. This is when the previous kitchen wing of about 13 by 32 feet was removed from the rear (north) side of the house and set up on the property behind the house as a free-standing outbuilding; it became a garage and later a studio.

Sherrill Foster was the great-great-great-granddaughter of the farm's original owner; she built a small house on a lot adjacent to the lot containing the historic farmhouse where she was born. Sherrill Foster was an East Hampton historian; she organized a family reunion in 1992 to mark the 200th anniversary of the original purchase of the property by their ancestor. The historic farmhouse was put up for sale in the early 1990s on a one-acre lot but did not sell. The Town of East Hampton bought development rights to 16 acres of the farm's land in 1995, paying over a half million dollars to preserve its use for agriculture. The historic farmhouse and its lot were not part of the sale. Sherrill Foster bequeathed the farmhouse and the remaining three acres of the farm to her son, Jonathan Foster, an architect; and her daughter, Mary Foster Morgan. The siblings put the property up for sale again in 2012. They later split the property, with two acres including the 20th-century house going to Mary. The farmhouse and one acre became Jonathan's, and was sold in May 2015 to private buyers. For years, there was talk of creating a museum at the farmhouse, but the town had already used preservation funds to buy another farmhouse nearby for a museum (the East Hampton Farm Museum opened in 2014). The new owners completed some renovations of the Sherrill farmhouse but kept the house's architectural integrity intact; they included the home on an annual local history tour in 2016.