The Thomas Strong House was built around 1695 and was expanded in the early nineteenth century and once again in 1885. The house was the residence of the Strong family for eight generations and continuously occupied by descendants of Thomas Strong, a carpenter. The L-shaped wood frame dwelling is one-and-a-half stories tall, covered with cedar shingles and topped with a gable roof. The last resident farmer in the family was Charles W. Strong, who died in 1942; his great-grandson, John L. Nealon, inherited the long-neglected house in 1975 and spent years restoring the building, which became his home. The Thomas Strong House has been listed on the National Register since 2004.

Front of Thomas Strong House in 2004 photo for NRHP (Bartos) 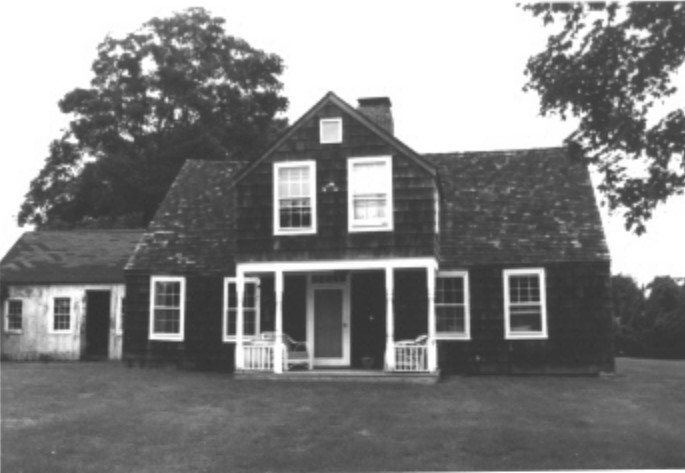 View of side of Thomas Strong House in 2008 (Americasroof) 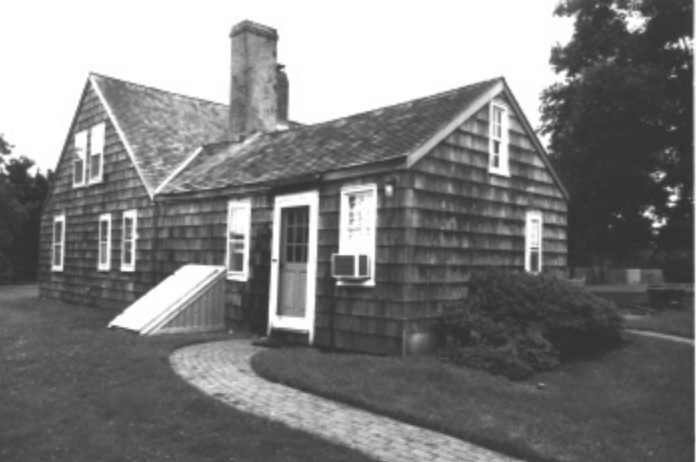 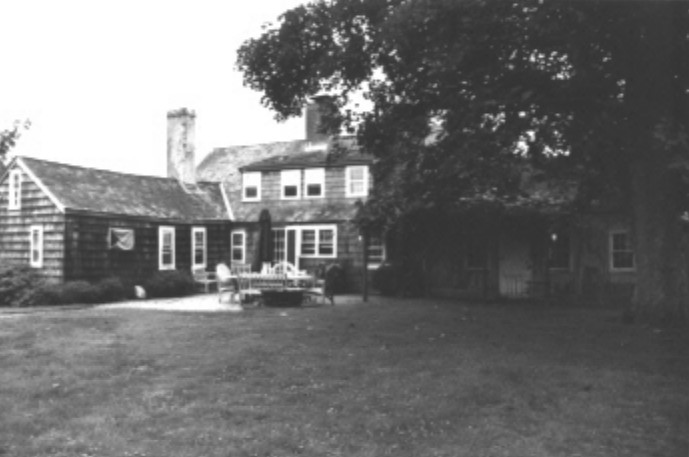 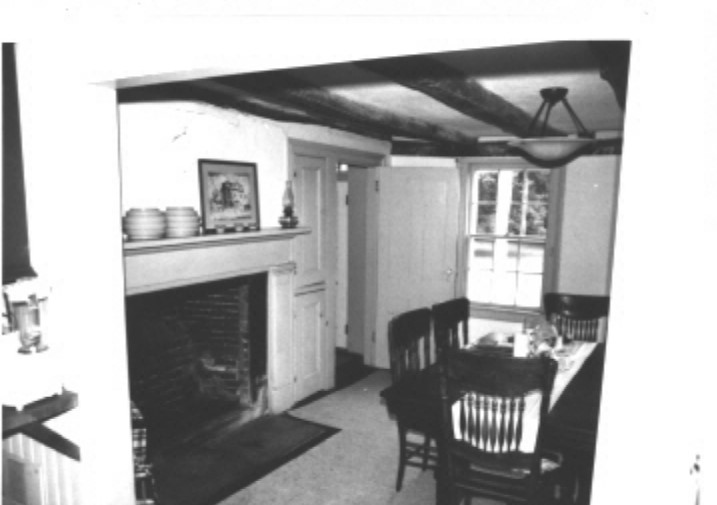 Charles W. Strong (b. 1870) was the son of Samuel Henry Strong (b. 1834 - d. 1900), a farmer and commission merchant, and the grandson of Abner Strong. Charles W. married Fanny Hildreth and occupied the Thomas Strong House; their daughter, Bessie H. (b. 1895), married Arthur Hallock of Bridgehampton in 1916. Charles W. worked as a truant officer in the 1930s as well as farming his family land in Wainscot. Charles W.'s daughter, Bessie Hallock, owned the house until her death in 1969. Bessie and Arthur Hallock had two children: a daughter, Mary Katherine Hallock (b. 1917) and a son, John L. Hallock (b. 1918). Mary Katherine married John J. Nealon; her brother, John, died during World War II when his Air Force bomber was shot down in 1943 over Austria. Bessie Hallock let the vegetation between the house and the main road grow, obscuring the view of the farmhouse from the road. John Nealon, the great-grandson of Charles W. and the son of Mary Katherine, inherited the farmhouse in 1975 and came to live in the house in 1984. Mr. Nealon rented the farmhouse out in the summers and worked as an accountant in Bridgehampton by 2005; he added a new kitchen to the north side of the house.

By the time the last addition was completed (1885), the Thomas Strong House had five rooms on the first floor and three rooms plus a bathroom on the second floor. The historic core of the farmhouse was 39 feet long and 25 feet wide, with a center chimney and no cellar, resting on a stone foundation. An early 19th-century addition to the rear of the house added a space 23 by 15 feet with a large chimney and a cellar accessible by an exterior bulkhead entrance. The 1885 construction added rooms to the second floor, including one that projects over the main entrance; Samuel Henry Strong added the rooms to take advantage of the popularity for city folks to "summer" as boarders in eastern Long Island.