Mulford Farm was established in the late 1600s by Captain Josiah Hobart. A few years later, after Hobart's death, the farm passed to Samuel Mulford. Remarkably, the property remained in the Mulford family until the mid-twentieth century, with virtually no changes made to the home and barn, which was built in 1721. The farm is part of the East Hampton Village District and is listed on the National Register of Historic Places. Today, the farm is operated as a living museum by the East Hampton Historical Society. Rachel's Garden, a recreated 18th-century dooryard garden, is on the grounds, which are open to the public. 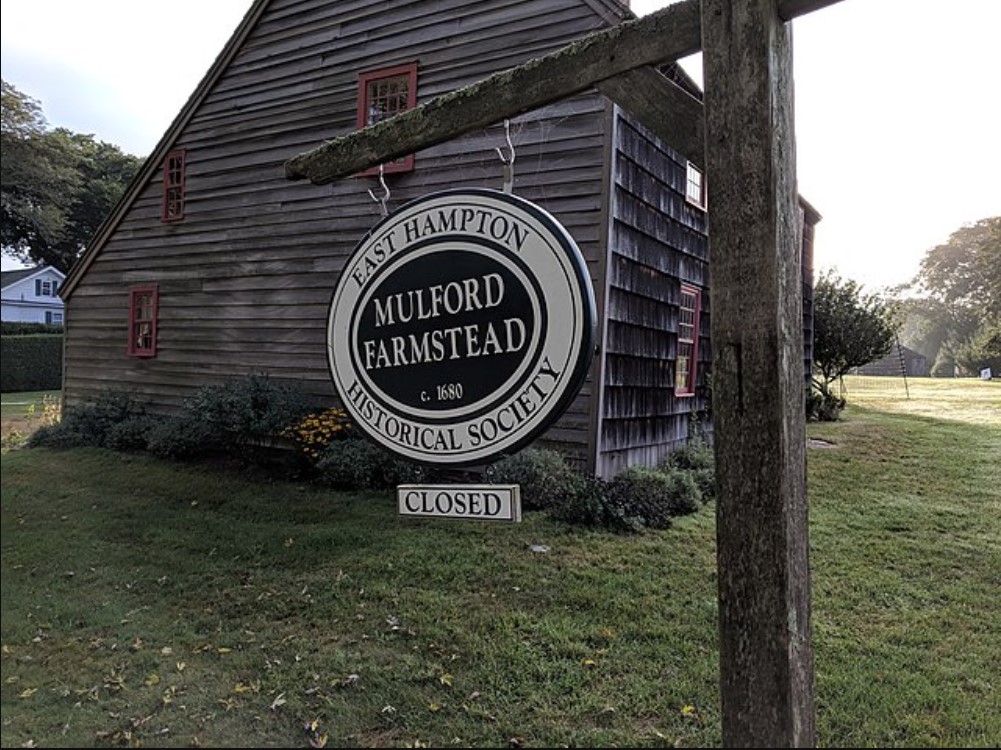 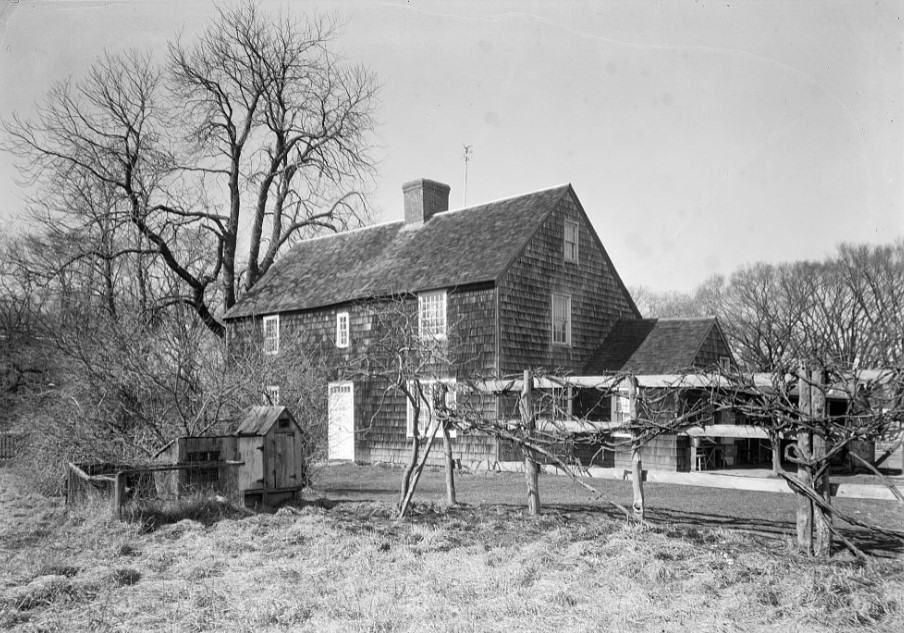 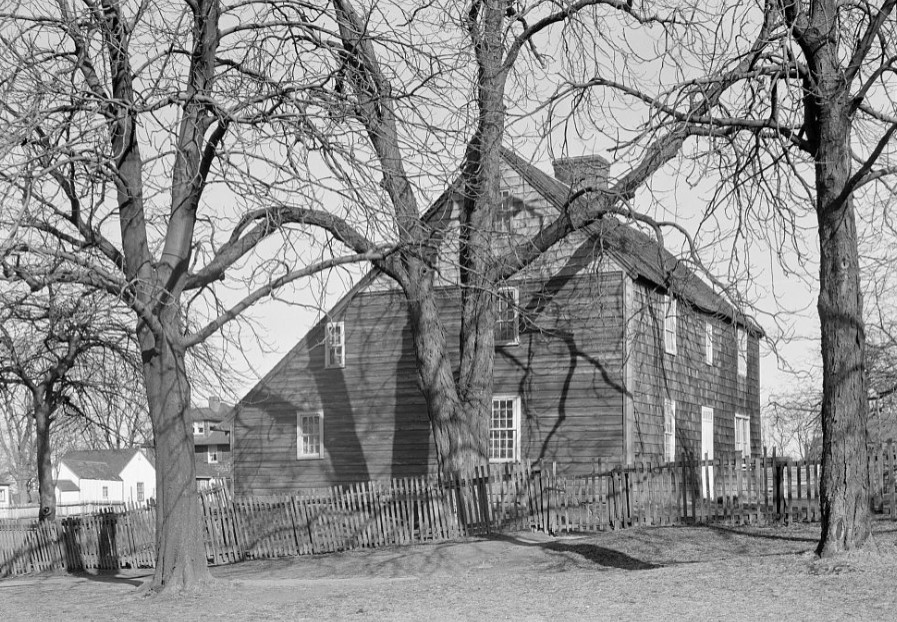 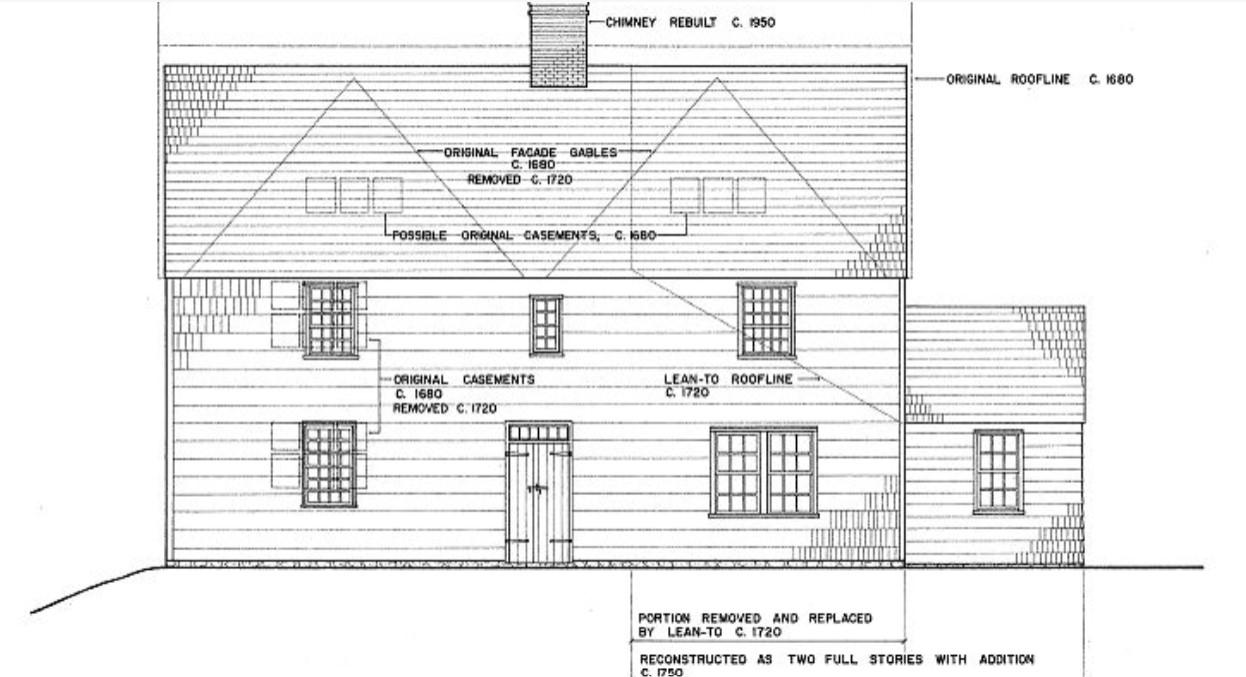 Backyard of Mulford House and privy outbuilding in 2018 photo (CaptJayRuffins) 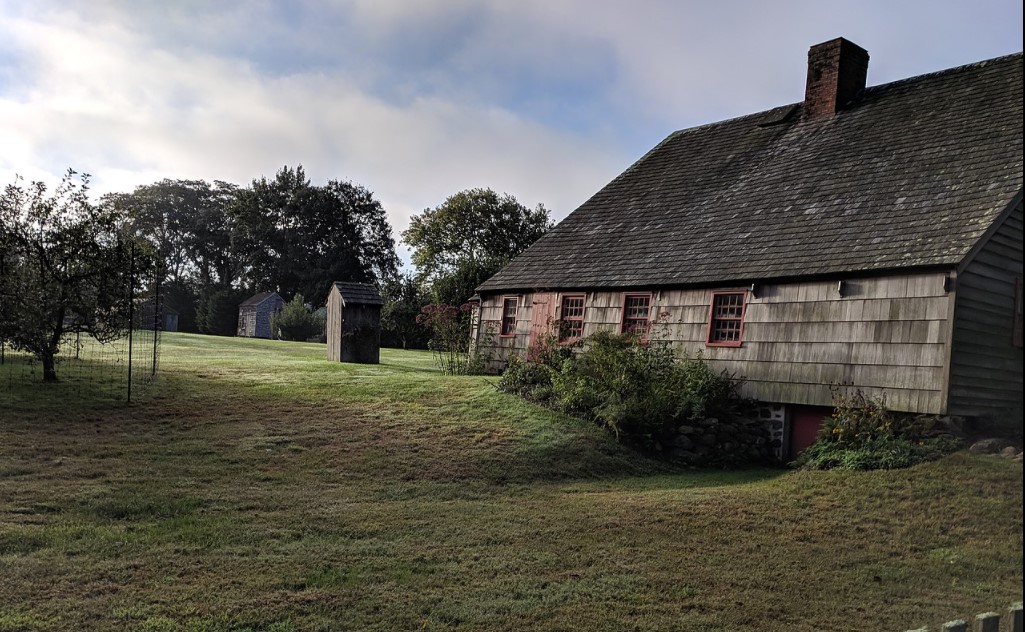 One of the oldest surviving homesteads in the United States, Mulford Farm dates to approximately 1680 and is regarded as one of the country's most historically and architecturally significant English Colonial farmsteads. The house was built by Josiah Hobart, who served as High Sheriff in the first New York Royal Province government. Samuel Mulford purchased the property in 1712 following the death of Hobart.

Mulford added a barn to the property in 1721. That structure is also highly regarded for its historical significance. An evaluation of the building in 1990 deemed it the second most important eighteenth-century barn in the state of New York. Few changes have been made to the property since 1750, making it an invaluable resource for historians because it provides an opportunity to study building methods and materials from the 1600s and 1700s.

The farm remained in the Mulford family until 1949 when the East Hampton Historical Society acquired the property. In 1950, the historical society carried out a restoration of the exterior cladding, chimney, and interior fabric and restored the interior of the house with period furniture and decorative art. The society also added Rachel's Garden, a recreation of an eighteenth-century dooryard garden, which is named for Rachel Mulford, one of the home's earliest inhabitants. The garden features a number of plants that were used in the eighteenth century for food, dyeing, and medicines.

The Mulford House was documented by the Historic American Buildings Survey (HABS) in 1981. Evidence of three distinct building episodes were found: the original house ca. 1680; demolition of the east end of the structure and construction of a lean-to on the northeast ca. 1720; and replacement of the east end of the lean-to with a two-story ca. 1750.

Right next door to Mulford Farm is the Home Sweet Home Museum (home of the writer John Howard Payne) and Pantigo Windmill.

house open for pre-arranged guided tours only, 6-person minimum for $75