Rockland was built in the late-1700s by the Verdier family, French immigrants who owned several tanneries and supported the settlement of Shepherdstown, WV. The original stone house was constructed prior to 1785 and the brick addition was done in 1897. Rockland was placed on the National Register of Historic Places in 1990. 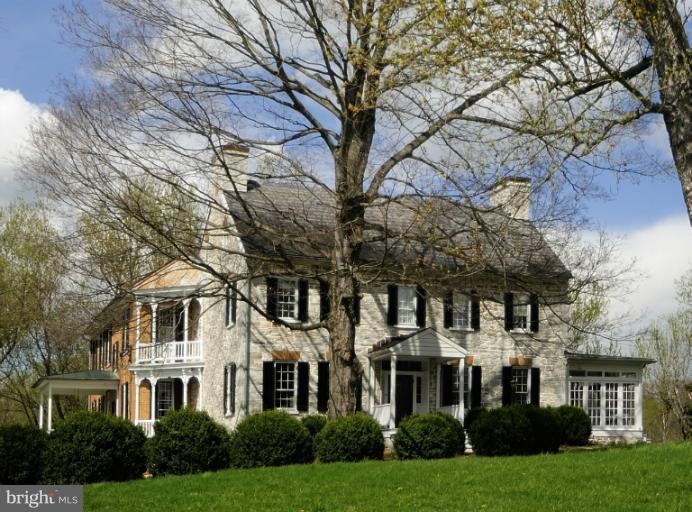 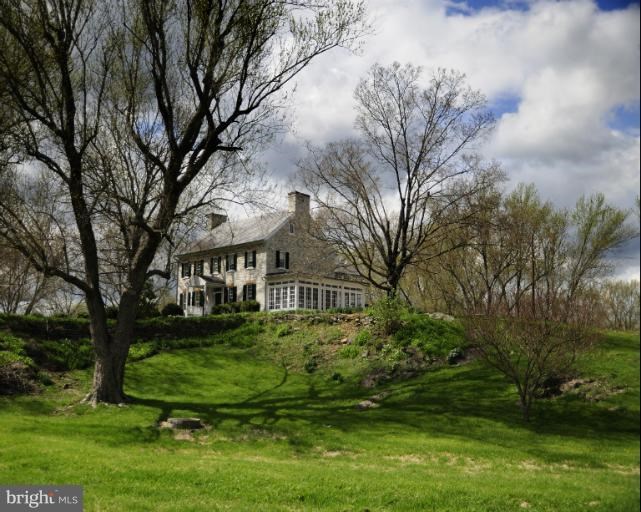 Two of the dependencies 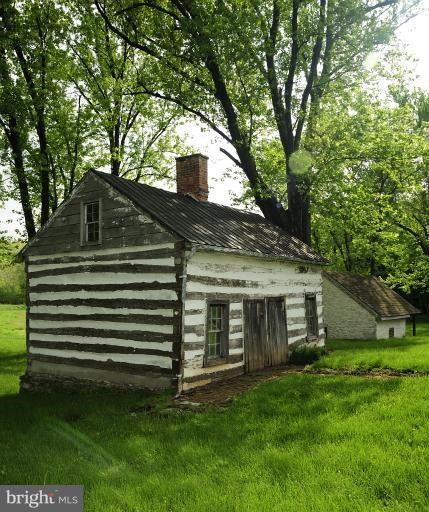 Rockland, or the Verdier Plantation, was constructed between 1771 and 1785 by James Verdier who also owned a tannery along Town Run in Shepherdstown. Born in France to a wealthy family—his father was a silk weaver—Verdier was a court page and married Lady Susanna Monei. Despite their wealthy status, the family faced religious persecution and fled to America. Family history states that they fled France with money and some valuables sewn into their clothing. James and Susanna originally went to Maryland and then moved to Shepherdstown where James established his tannery in town and constructed Rockland. He eventually had tanneries in Martinsburg, WV and Sharpsburg, MD as well. Verdier was engaged in the settlement and development of Shepherdstown and supported the Continental Army during the Revolution, including the “Bee Line March.” The Verdiers hoped to send one of their sons back to France to reclaim the family fortune, but that never happened. Several of the six Verdier children established Verdiersville, VA.

The original section of the house, built between 1771 and 1785, is constructed of local limestone laid in a non-regular course with corner blocks. It is 2.5 stories, 5 bays across the front, with chimneys at each gable end. The brick Victorian addition was built in 1897. The roof was originally shingle but has been replaced with tin and slate. The front entrance and porch are also modern replacements of older versions. There have been several alterations to both interior and exterior, including the house being converted to a two-family residence at one time. Included in the National Register nomination are 3 original dependencies: a log spring house (likely 1700s), 2-story kitchen/slave quarters (likely 1700s), and a later brick smoke house. Also contributing are a stone carriage block and stone wall.

The property is also known as the Schley Farm and Knode House for later residences of the house.