Rellim, or the Miller Farm, is approximately 50 acres of orchard established by Abraham Miller in 1880. It is the oldest continuously family owned and operated farm in Jefferson County, and the second oldest in West Virginia. It was added to the National Register of Historic Places in 1998 for its significance in agriculture. 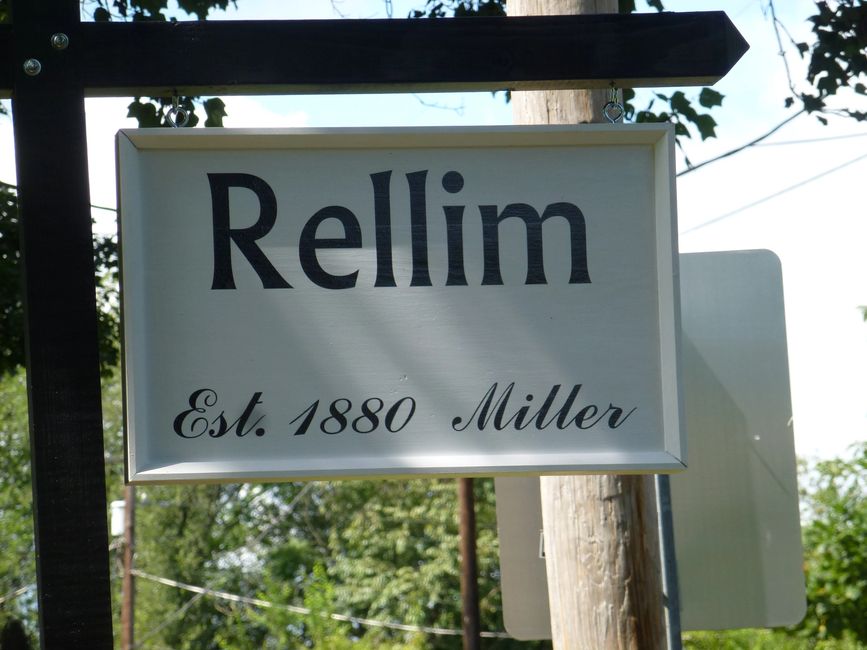 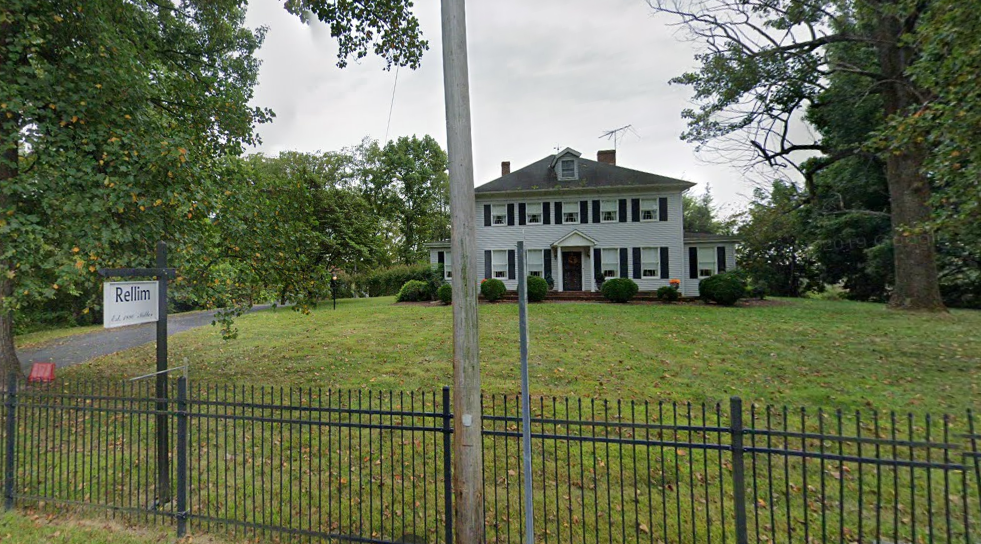 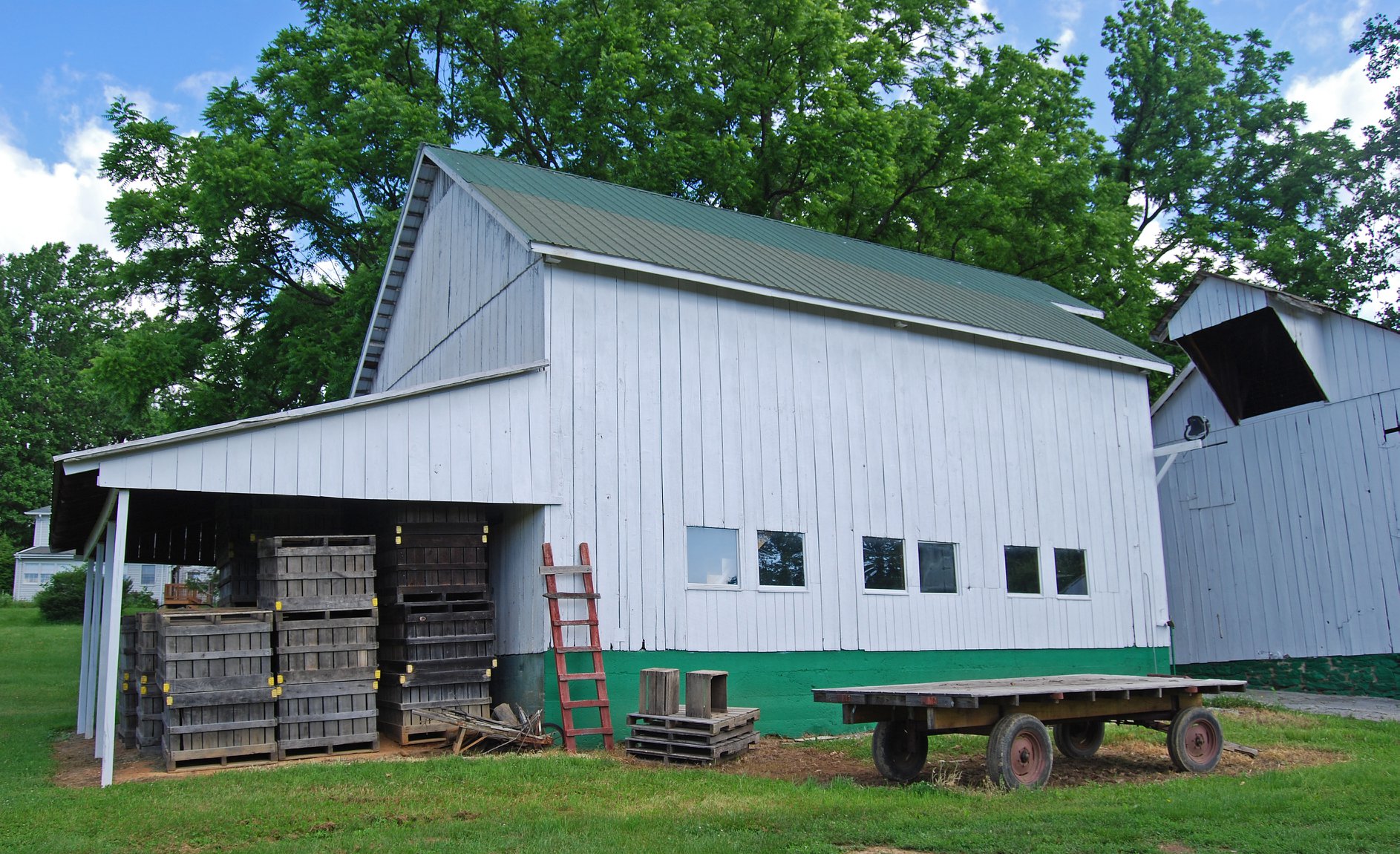 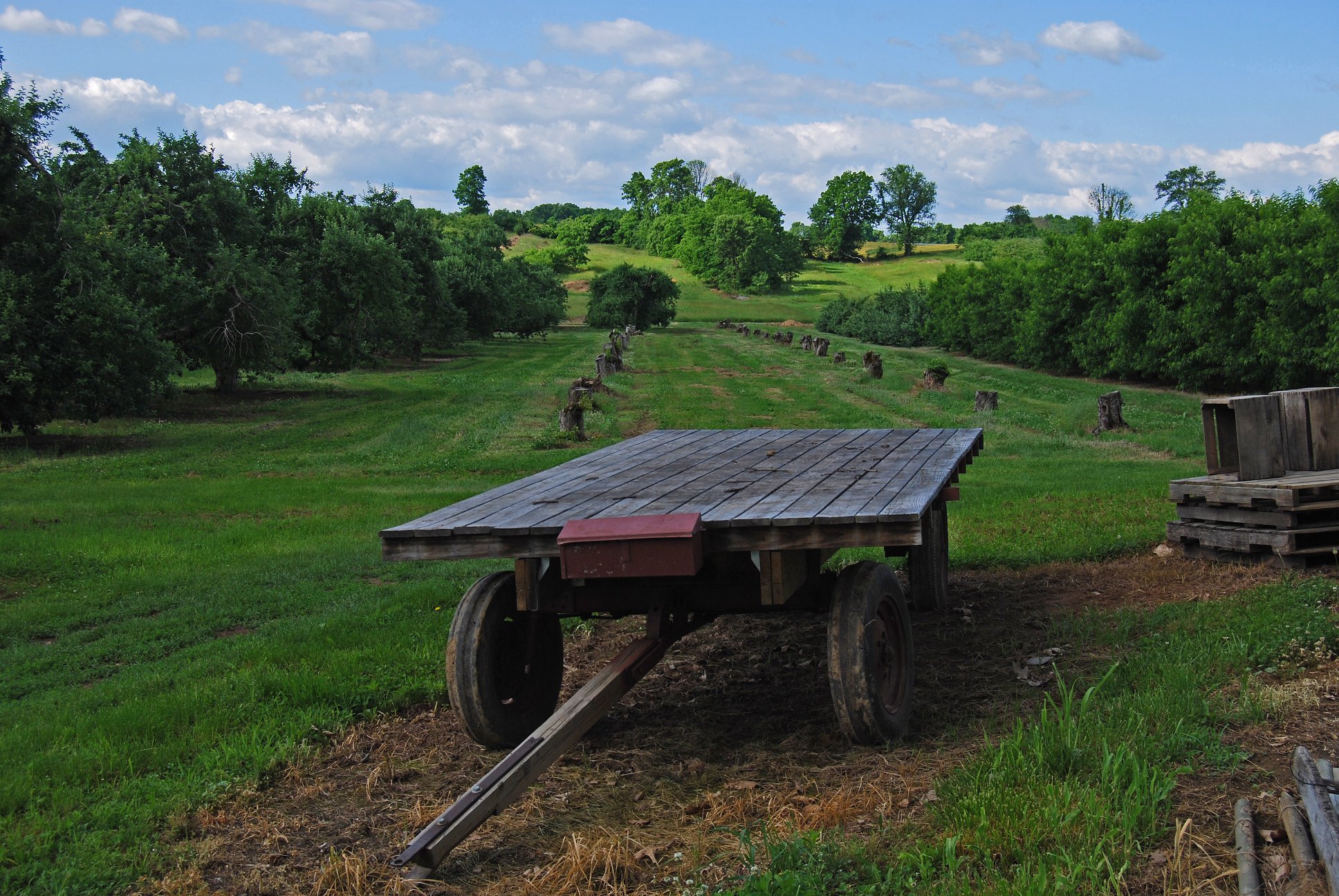 The Rellim property was originally part of Traveler’s Rest owned by Horatio Gates. John Mark acquired 721 acres from Gates in 1790 and then gave 215 of those acres to his daughter when she married in 1814. The couple, Eliza and Aaron Jewett, resided in Shepherdstown and likely rented out the farm to a tenant farmer. After the Jewetts passed away, Thomas Turner bought the property in 1867. His daughter, Mary Susan Turner, married Abraham Miller and they bought 61 acres of the Turner property in 1880.

Miller began establishing his farm in 1880 and named it Rellim by spelling their last name backwards. Between 1880 and 1905, Miller largely engaged in subsistence farming. He raised dairy cows, hogs, and chickens and cultivated grain crops to feed them. He also grew some vegetable crops for sale in local markets and planted quince, pear, and cherry trees. Miller branched out into orchards in 1905 when he planted two test plots of apples, one 5 acres and the other 3 acres. Orchard production was a significant industry in both Jefferson and Berkely Counties by the 1900s. Orchards were common beginning in the Revolutionary period and commercial production (especially of apples) was established before the Civil War. Jefferson County was well known for apple production by the late 1800s and farmers shipped to both domestic and international markets.

Miller initially intended to sell his apples locally, but the orchard grew more and more successful until he was producing 300-400 bushels of apples per acre and he expanded his operation to packing and shipping produce to a wider market. In the 1920s the Miller family decided that the orchards were more profitable than trying to keep a dairy herd on their acreage. After Abraham Miller died in 1929 his son, Paul Miller, Sr., took over the orchard operation and converted the entire property to orchards. Also in the 1920s and 1930s more customers came directly to the farm to buy produce, so the family converted the dairy barn into their sales room. During the management of Paul Miller, Sr., Rellim farm partnered with West Virginia University to test new farming techniques. In the 1930s a neighboring farm, Aspendale, was given by A. L. Omps to WVU for the development of an experimental farm to study pesticides and disease control. Since it would take time from the WVU scientists to plant and cultivate an experimental orchard they reached out to local farmers to recruit help. Miller was very open to experimenting with new techniques and Rellim Farm worked with WVU between the 1920s and 1965.

Paul Miller, Sr. died in 1958 and his son, Charles H. Miller, took over operations. During his management peaches were added as a third orchard crop at Rellim. Charles Miller passed away in 2013 and his son, Dr. Steve Miller, now oversees the orchard.

In addition to the orchards there are five contributing structures to the Historic District: the 1888 barn, 1900 hog barn, 1915 dairy barn, 1915 milk house/orchard office, and 1930 pump house. The main house was constructed in 1888 in an Italianate style, but was completely renovated in the 1980s and is non-contributing to the district.

Open for apple sales on Tuesday and Saturday, 11 AM until 5 PM.