Gap View Farm was the home of the last surviving World War I veteran, Frank Buckles. The farm was first established in the 1770s and the main house dates from 1774. The 330-acre farm has been used for agricultural production from the 1770s to the present and is one of few surviving pre-Revolutionary farms in Jefferson County. Buckles acquired the farm in the 1950s and lived there until his death in 2011 at the age of 110. Portions of the farm property are now being conserved in partnership with the Jefferson Country Farmland Protection Board. Gap View Farm was placed on the National Register of Historic Places in 1997. 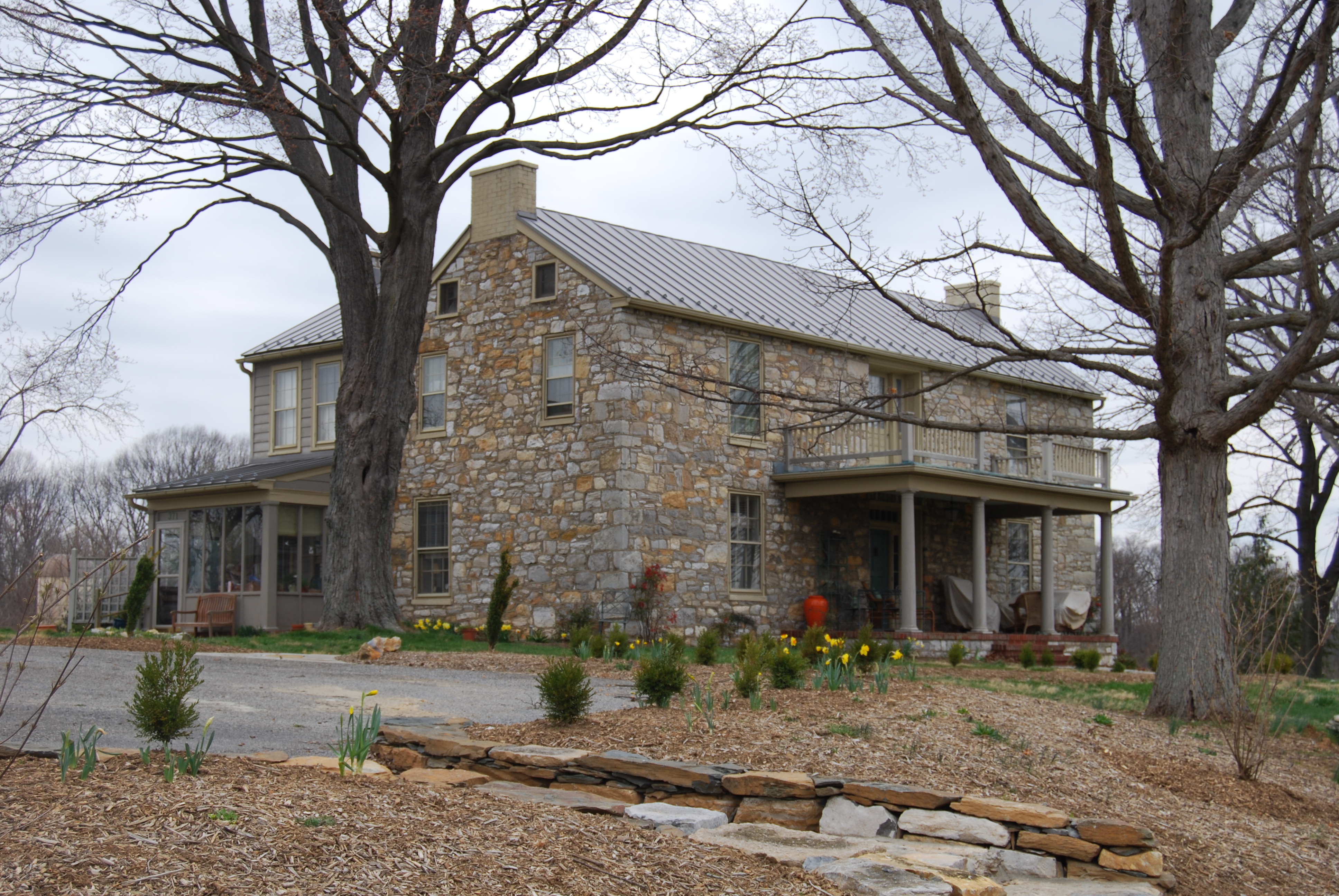 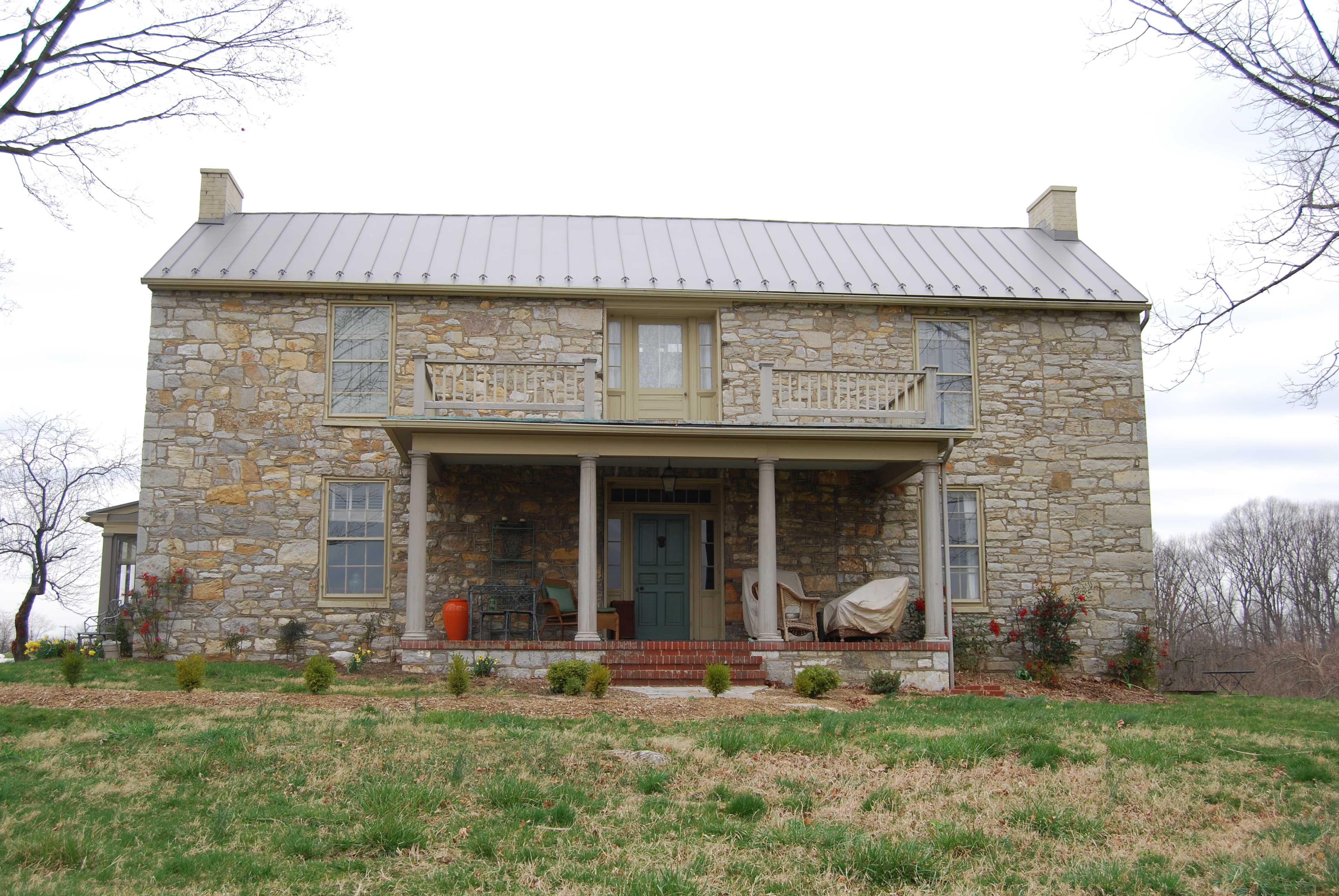 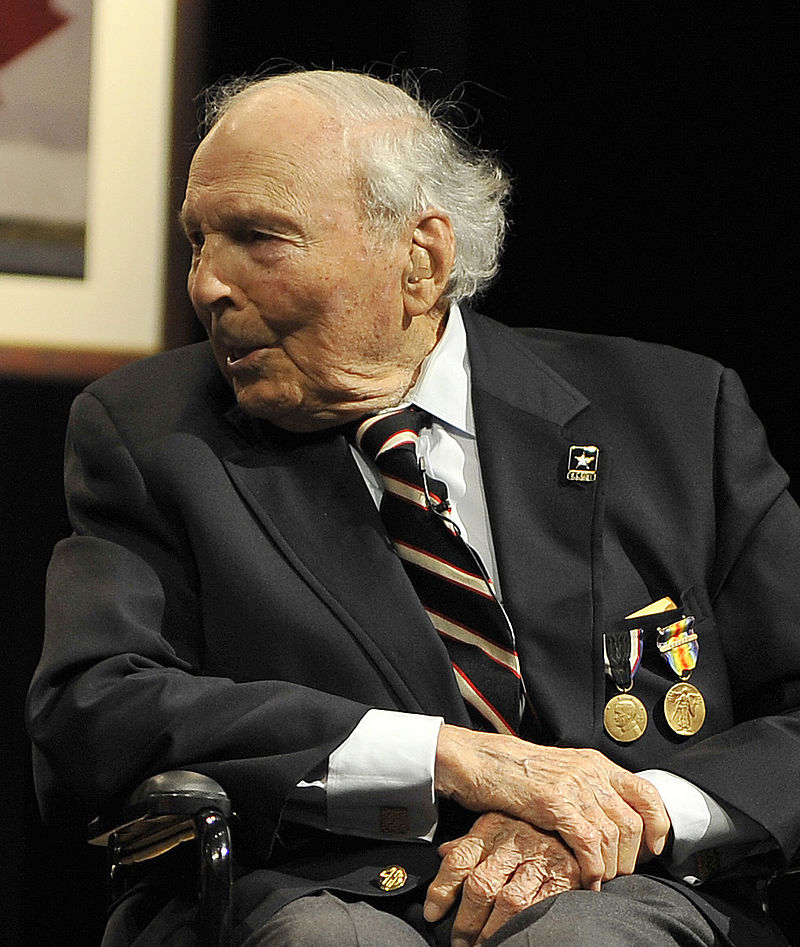 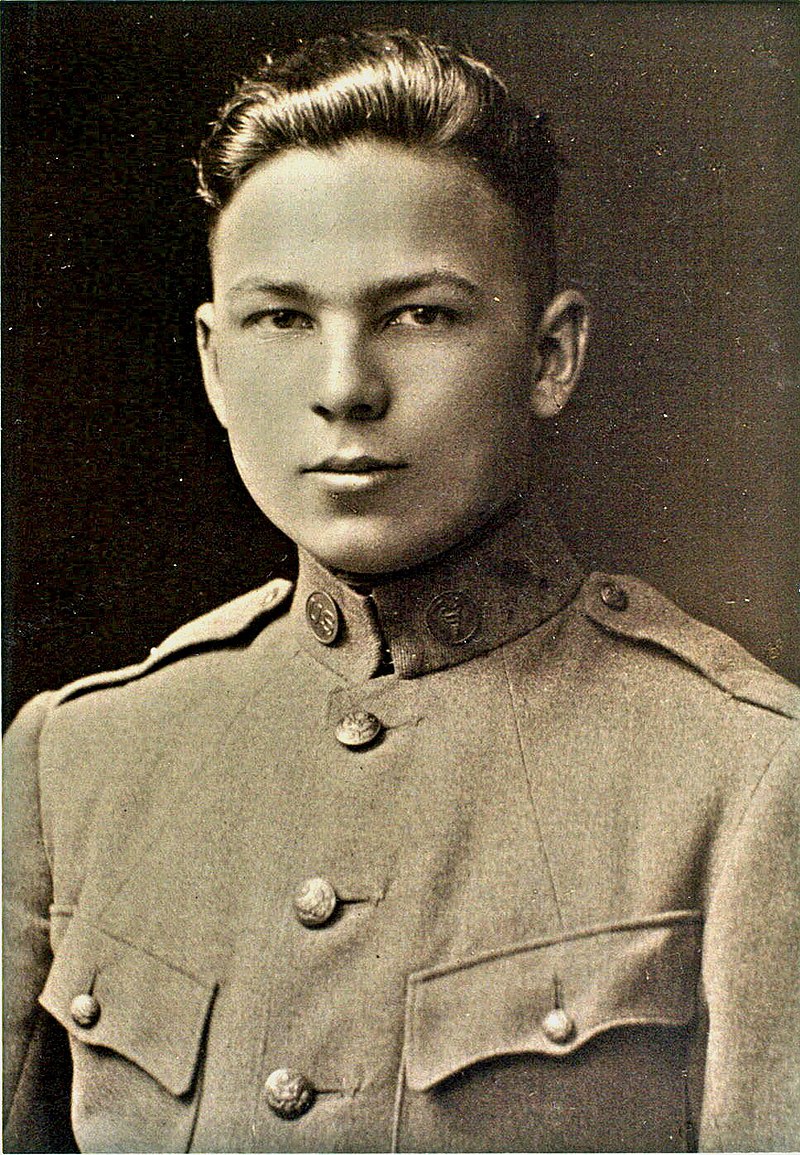 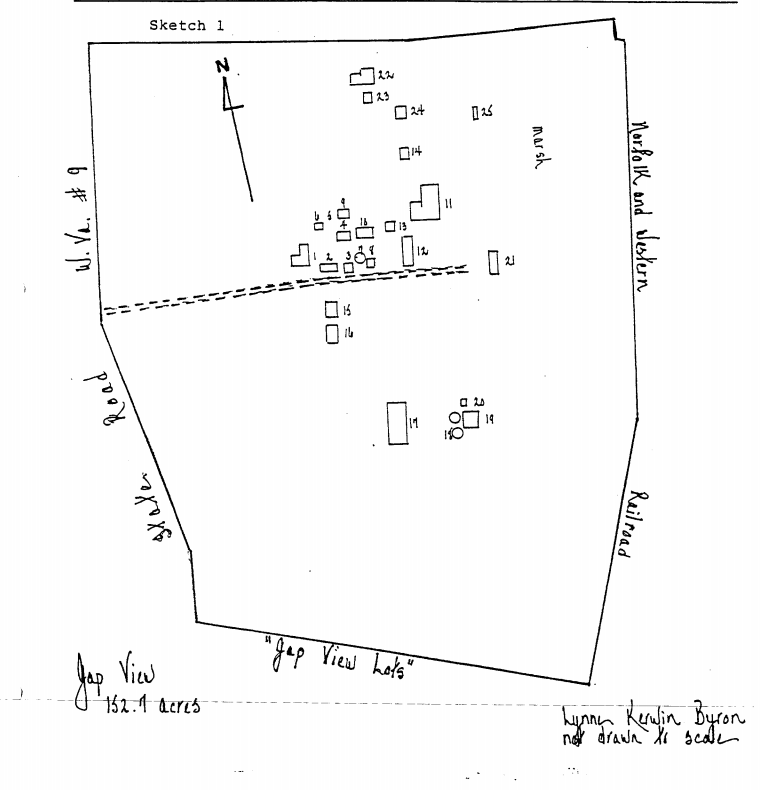 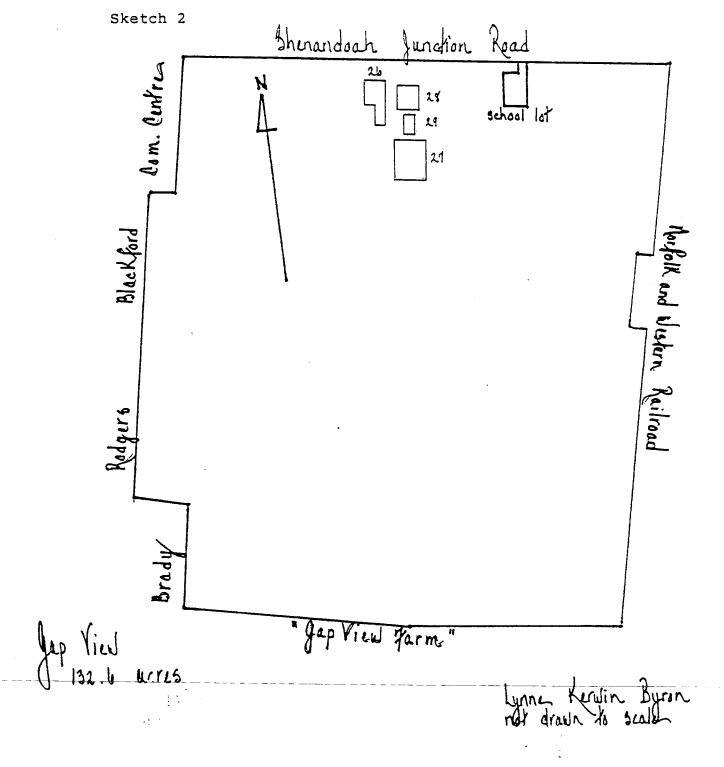 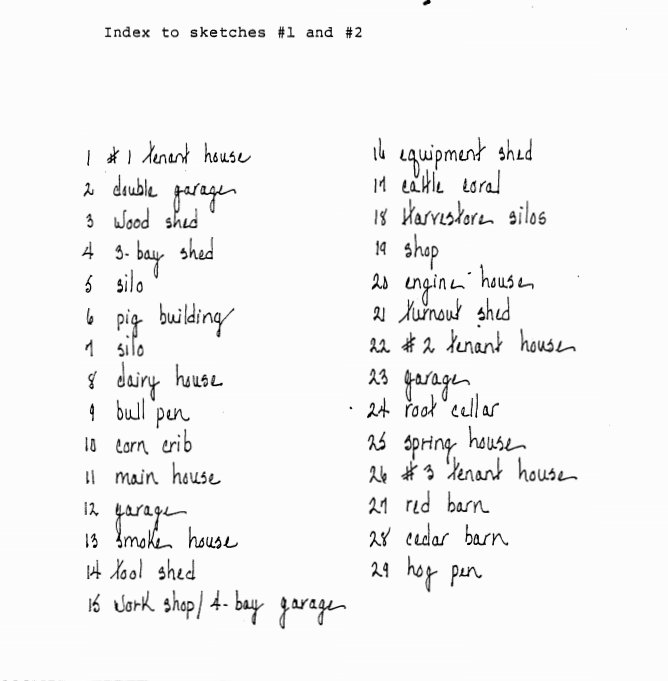 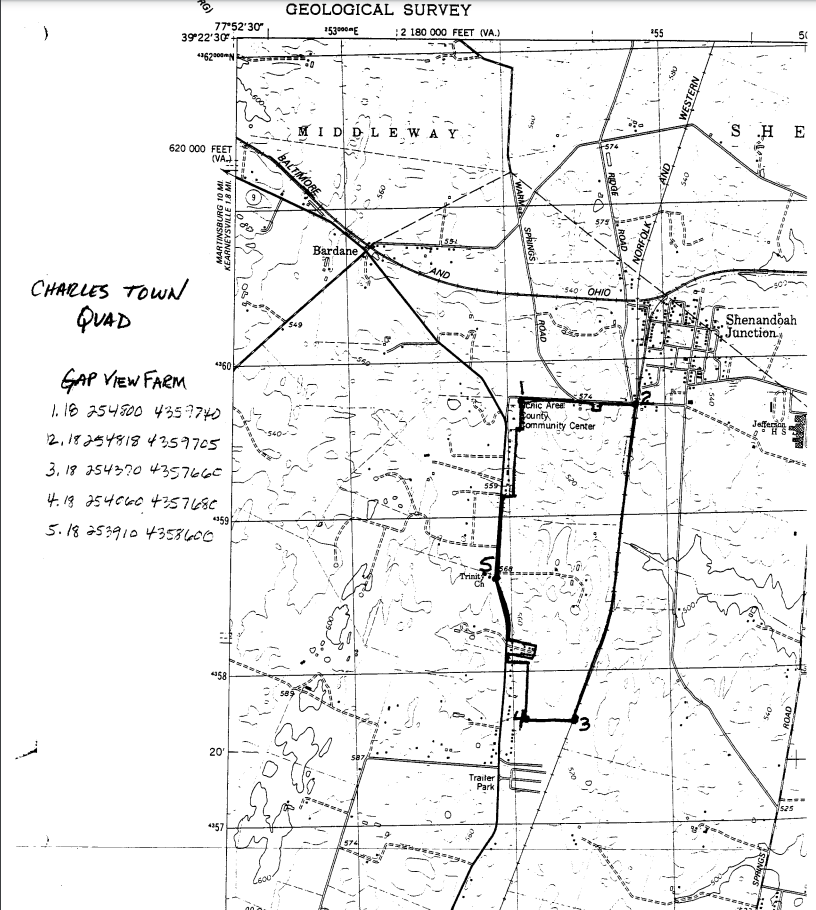 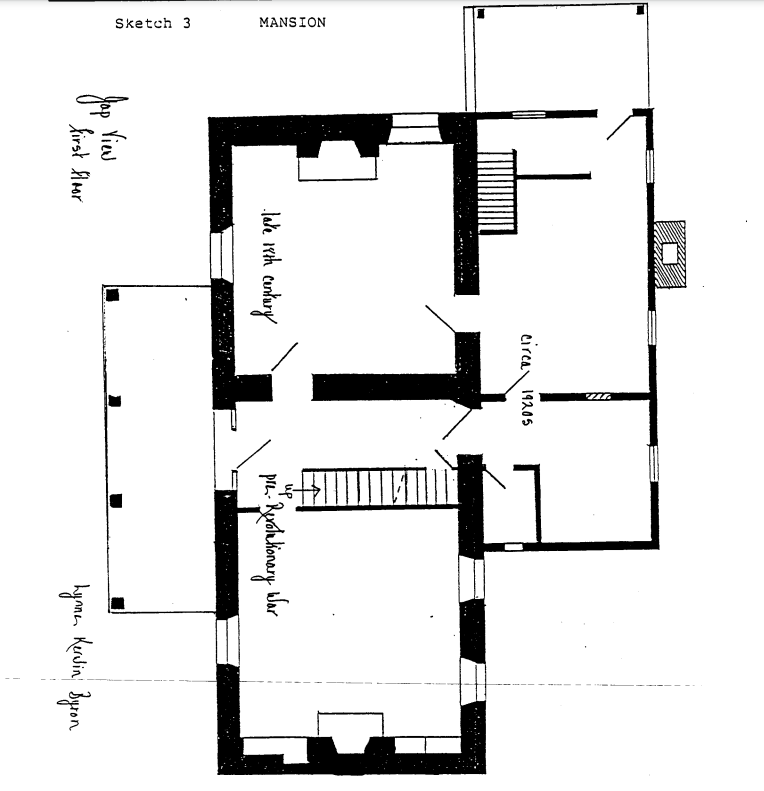 Gap View Farm was originally a parcel of 400 acres granted from Lord Fairfax to Henry Lloyd in 1750. Around 1770 Walter Baker moved to the property and he began clearing the land. Baker built the original limestone house in 1774, a single pen, two story, side hall structure. Like many of the period structures in Jefferson County the house was built from the local limestone. He chose the location at the top of the hill because of the view down to the gap and the confluence of the Potomac and Shenandoah Rivers at Harpers Ferry. This location and view gave the farm its eventual name. Baker farmed the property for over forty years, during which a portion of the property (40 acres) was split off and given to the heirs of his first wife after a lawsuit. Baker died in 1822 and his widow (second wife Jacobina) sold the farm to James L. Ranson in 1833. Ranson was a veteran of the War of 1812 and was already living in the house at Gap View Farm when he purchased it. At Ranson’s death in 1868 the farm was sold to Parker Strode and then to Charles Aglionby in 1871. Aglionby also owned part of Media Farm and neighboring Mt. Pleasant, and he rented out the Gap View Farm to tenants. Aglionby allowed for the construction of the Shenandoah Valley Railroad (today Norfolk Southern) through the property. By 1937 the Bartlett family owned Gap View Farm and added many of the farm buildings.

In the 1950s Frank and Audrey Buckles purchased Gap View Farm. Frank Buckles gained fame as the oldest surviving World War I veteran, living to the age of 110 years old. He was born in 1901 and enlisted in the army at the age of 16 to fight in the First World War. He served as part of the Army Ambulance Corps. After his service he worked in the steamship industry and traveled around the world. As a result, he was in Manilla when the Japanese invaded the Philippines at the beginning of World War II. Buckles spend 3.5 years in Japanese prison camps until he was freed from the Los Barnes prison camp by the 11th Airborne Division in 1945. After returning to the United States, he married Audrey Mayo and they settled at Gap View Farm around 1954. Buckles managed the farm well into his older years. Audrey passed away in 1999 and their daughter, Susannah Buckles Flanagan, moved to Gap View to assist her father. Frank Buckles died in February 2011 at 101 as the last known surviving WWI veteran. After his death, Susannah and her husband Mike continued to manage the farm. They have maintained a herd of White Park cattle but have also turned their focus to conservation on the property. In 2017 they put a conservation easement on the farm under the Jefferson County Farmland Protection Board and USDA National Resources Conservation Service. As part of this process, they retired part of the farmland under the Conservation Reserve Enhancement Program, installed 15,000 feet of fencing to separate the conservation area, and volunteers planted trees and shrubs.

Gap View Farm was nominated to the National Register of Historic Places for its significance in agriculture and architecture, particularly being a rare surviving pre-Revolutionary period farm. The period of significance for the nomination was 1774 when the farm and house were established until 1946, however the farm continues in agricultural use. The main house is the center of the 330-acre nominated property. The house is in the Georgian architectural style with Greek alterations. The core is the limestone pre-Revolutionary structure built in 1774 with late-19th and 20th century alterations. Walter Baker added another pen to the first floor, creating a layout with the hall in the center. James Ransom added a bedroom upstairs and full attic in the mid-nineteenth century and in the early 1900s the Aglionbys built an addition on the back for a kitchen and second floor bedroom. The Greek Revival porch on the front of the house was added in the mid-twentieth century and there was another later wooden addition that has since been demolished.

In addition to the main house, the NRHP included many other structures on the property:

Concrete Silo, c. 1937—“cable wrapped concrete panel silo with a dome shaped tin roof” and a concrete shoot on the outside; sealed with stucco

Brick Spring House/Watering Trough, c. 1937—was a replacement of a stone springhouse; common bond brick with concrete roof and foundation; water trough along east side

Red Barn, c. 1931—board barn with overhand along east side

Weathered Hog Pen, c. 1937—wooden shed with doors on all sides, two floors, and a ramp to load hogs onto trucks