The Strider Farm was established in 1790 by Phillip Strider and has been continuously owned by the Strider Family into the present. The farm and the family were both influential in the economic and religious development of Jefferson County and West Virginia. However, the proximity to the B&O Railroad mainline made it a valuable location during the Civil War and was occupied by forces on both sides. It was added to the National Register of Historic Places in 1988. 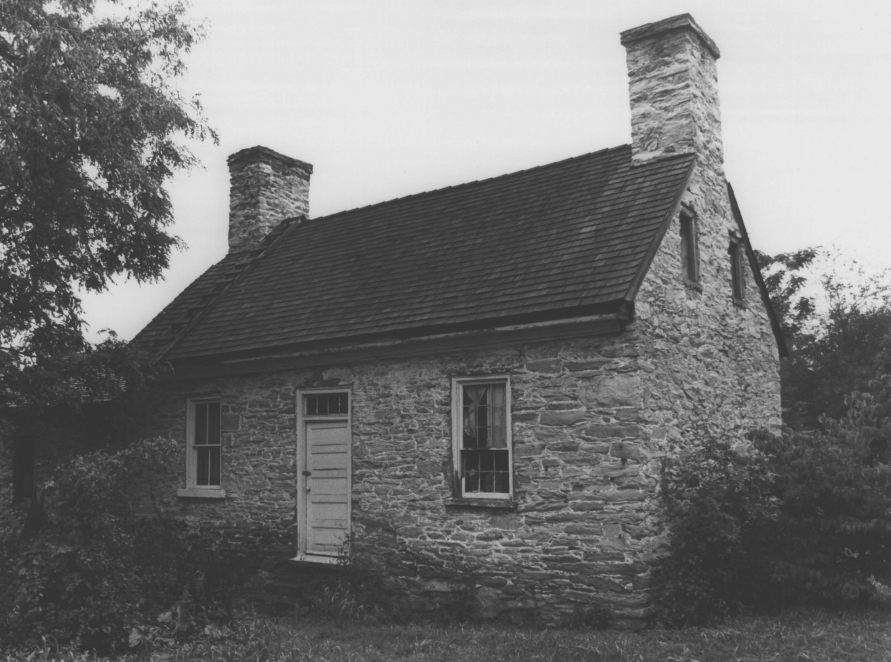 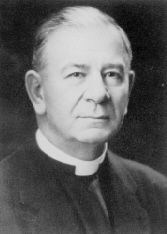 Phillip Strider, who established the farm in 1790, was the third son of German immigrant Johann Phillipe Strieter, a Lutheran priest that fled religious persecution. At the time of construction, nearby Harpers Ferry was a small village known as "Shenandoah Falls at Mr. Harper's Ferry." The original house was a 2-1/2 story stone structure built in the Federal style. Additions to the house were made in 1880, as well as the raising of a barn.

During the Civil War, the property was listed as a valuable strategic asset due to its proximity to the B&O Railroad mainline. The Antietam Campaign of 1862 saw the farm occupied by Confederate forces under General Thomas "Stonewall" Jackson, with the artillery battery of Capt. William Poague positioned on the front lawn. In 1864, the farmhouse was used as the temporary headquarters of Union General Horatio Wright at the start of Sheridan's March.

Individuals of the Strider family have made an impact on the development of Jefferson county, as well as West Virginia as a whole. Phillip's kinsman, Samuel, served during the War of 1812, and Phillip's son John P. and nephew John S. fought for the Confederacy in the Civil War, the latter of which served with Jackson's "Stonewall Brigade." Isaac H. Strider served with the 12th Virginia Cavalry and would go on to be a Jefferson County Commissioner after the war. But the most noted member of the family would be Isaac's son Robert E. Lee Strider, the third Episcopal Bishop of West Virginia.

Robert E. Lee Strider (1887-1969) was born on the Strider Farm and was ordained in 1911. Between 1915 and 1923, he served as the rector of St. Matthew's Church in Wheeling, WV until he was appointed Bishop Co-Adjuster, during which he wrote The Life and Work of George William Peterkin (1929). He would become the full Bishop in 1939 until his retirement in 1955. During his tenure as Bishop, he and the church purchased the Hampshire Hunt Club and converted it into the Peterkin Conference Center.