The Lee-Longsworth House, currently named the Jackson Rose Bed & Breakfast, is a two-story brick house constructed in the Federal style around 1800-1810. There is also a two-story attached kitchen wing; this was originally 1.5 stories and was raised to two stories after 1850. Local history has it that Thomas “Stonewall” Jackson used the house as a headquarters in 1861 and stayed in one of the second-floor rooms. The house was placed on the National Register of Historic Places in 1985. 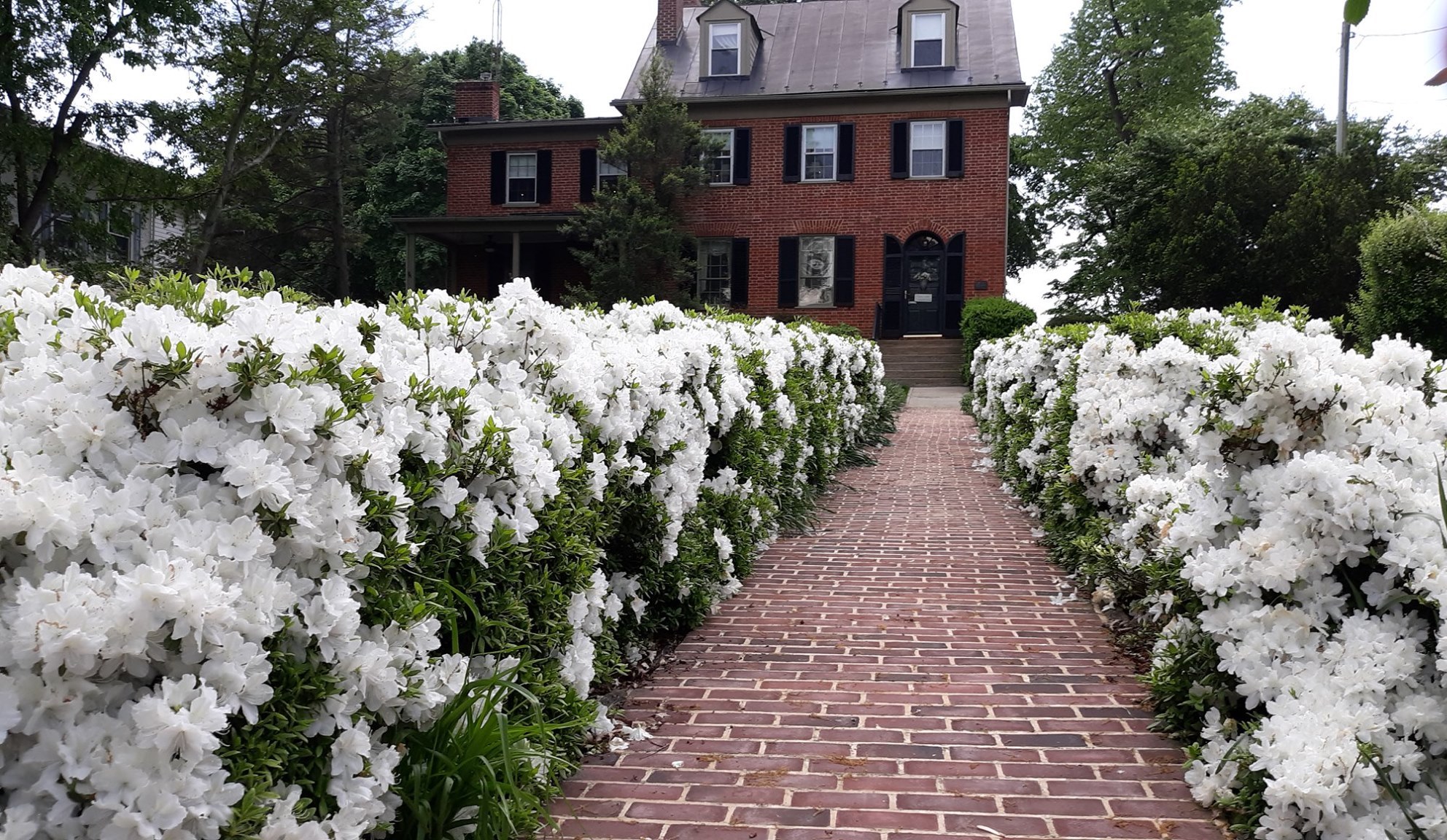 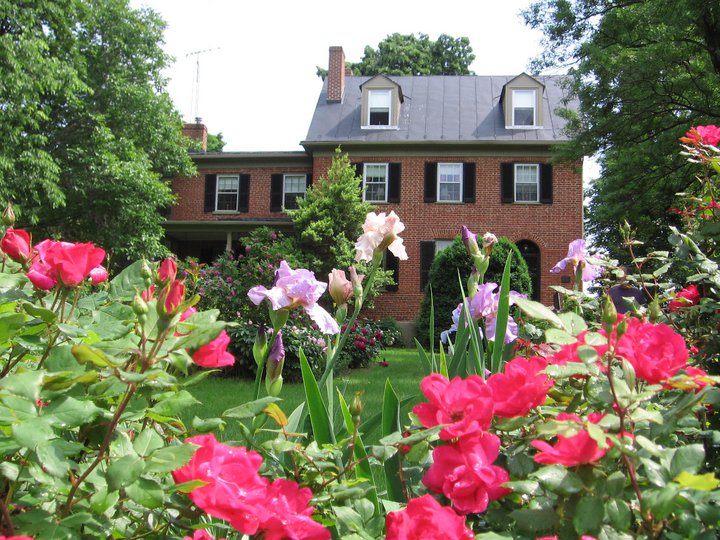 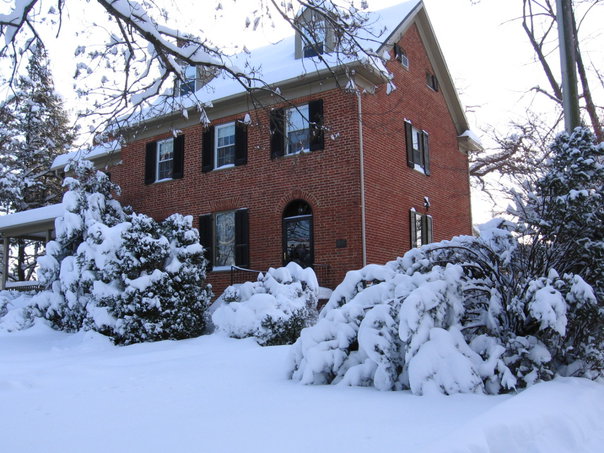 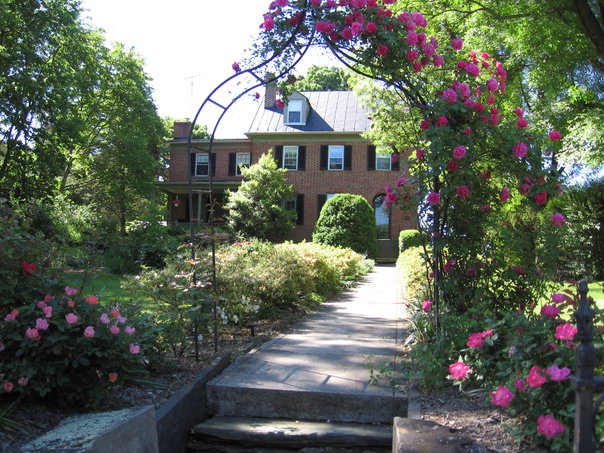 The house was originally part of a 196-acre farm owned by Thomas Wilson. In 1799 Wilson leased the property to the Federal Government, under the authority of Secretary of War James McHenry, as part of the construction of the new federal arsenal at Harpers Ferry. The land was acquired by the Lee family before 1813, part of around 1700 acres that the family owned around Harpers Ferry in the late-18th and early-19th centuries. In 1813 Richard and Elizabeth Lee, Edmond I. Lee, and Walton Jones, Jr. sold the 196-acre property to Ferdinando Fairfax for $3000, still subject to the government lease. Fairfax died around 1821 and the property was sold to George Rowles, again subject to the government lease. After his death, Rowles’ heirs sold their interest in the property to Amos Janney in 1830. Janney separated the acreage into smaller plots for sale and the house with 15 acres was purchased by John R. Hayden for $1400 in January 1831. Hayden struggled to pay the full amount owed for the house and he put the property in trust to John Janney to secure the money he needed to pay the final $500 of the debt. Unfortunately, Hayden was in debt for many of these years and he used the house to secure money to pay off debts several times. Likely due to this, the house and property was the center of a series of court cases and it was sold at public auction after Hayden’s death in 1843. The 15 acres of his lot were further broken down into smaller parcels for sale. The parcel with the brick house was acquired by James and Mary Fisher in 1844 and later inherited by James Fisher, Jr. and Charles Fisher. The Fisher family owned the house until the 1870s and was responsible for the enlargement of the kitchen wing. James and Ellen Fisher sold the property to Eugenia Burton on February 20, 1878 for $1050. At the time of the property’s nomination to the National Register of Historic Places in 1985 it was owned by Mary Longsworth, thus it was listed as the “Lee-Longsworth” house.

Local history attested that Thomas “Stonewall” Jackson used the house as a headquarters during his time in Harpers Ferry in 1861. In a letter of June 4th, Jackson writes to his wife describing his quarters and the description fits the Lee-Longsworth House, although this is not 100% established. Jackson described roses climbing up the house to his second-floor window, and the pink climbing rose has been named the Jackson Rose. In 1999 the Hale family opened the Jackson Rose Bed and Breakfast in the house, with guests able to stay in the room that Jackson reportedly used and wrote his letter from. The Jackson Rose was transplanted away from the house, and now graces the front arbor at the entrance.