Fruit Hill is a Greek Revival brick house built in 1830 by Archibald Robinson. Next to the main house is a stone house built around 1766 by Henry Cookus; two later additions expanded the stone house to its current structure. Fruit Hill was placed on the National Register of Historic Places in 1988 for its architecture and its connection to Matthew Page Andrews. Andrews (1879-1947) was a historian of early America known for his books on U.S. history, Virginia, and Maryland. 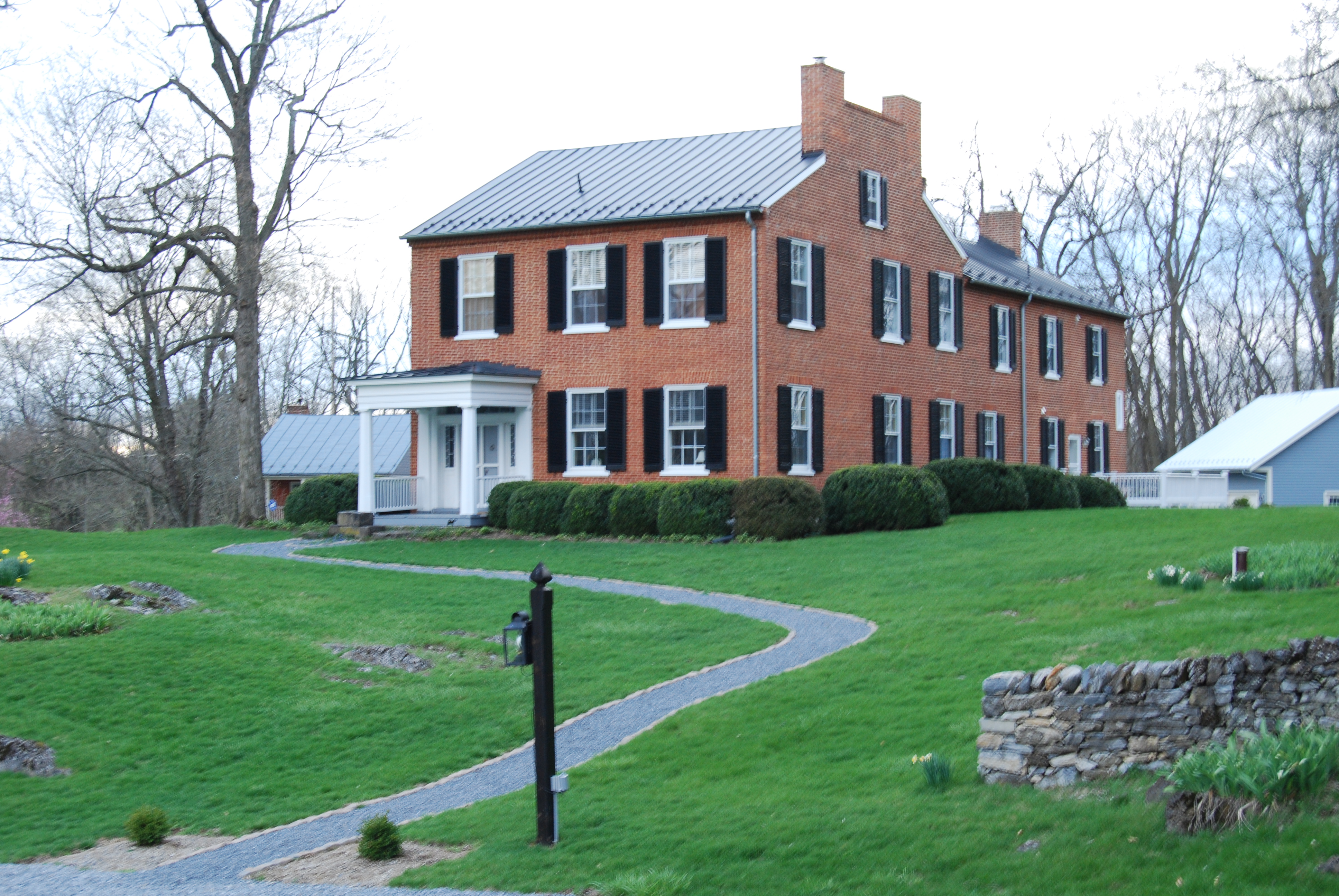 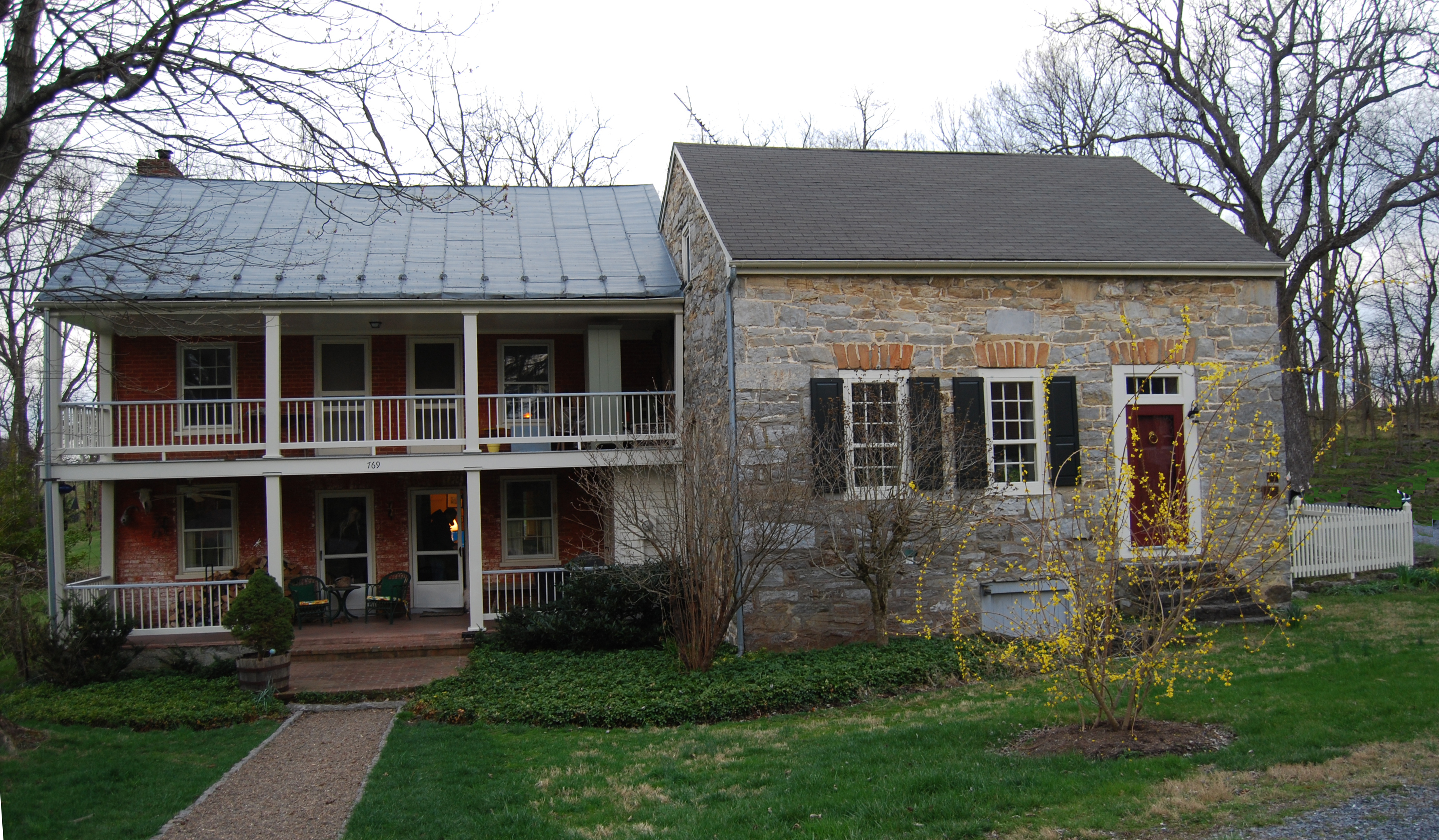 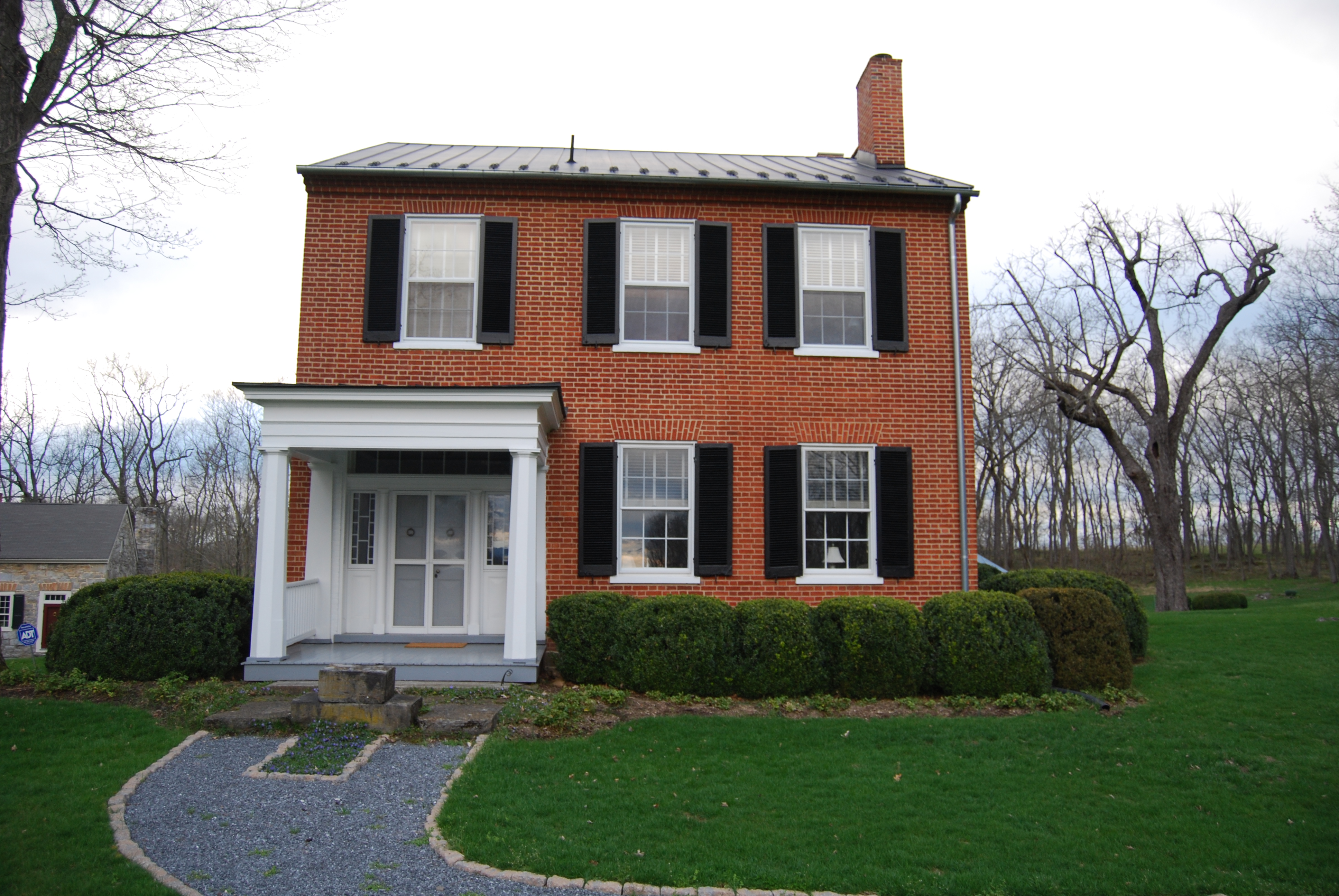 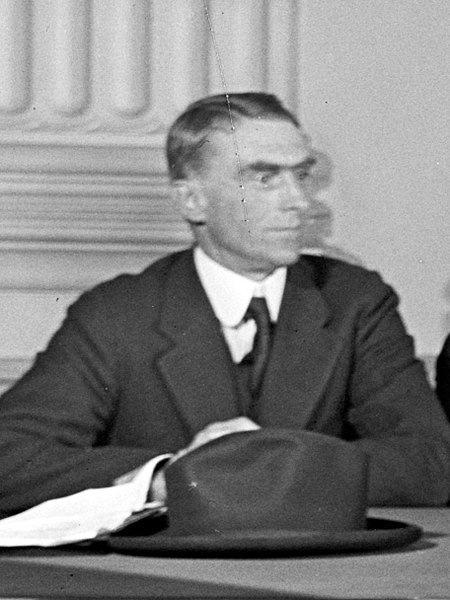 The property at Fruit Hill includes two historic houses. The earlier of the two is a pre-Revolutionary stone house likely built by Henry Cookus/Cooke around 1766 when he bought the property from Thomas Swearingen. The original colonial house was quickly expanded with an addition on the west side and later a brick addition doubled the size of the house with four rooms and a double gallery along the front.

Several owners later, the Robinson family purchased the farm in the 1820s. A son of the purchasers, Archibald Robinson, received the deed to the land and constructed the brick house in 1830. The house is designed in the Greek Revival Style with two-tiered galleries, low pitched roofs, and flush gable end walls. The brickwork is in Flemish bond with flat brick arches above the windows and corbeled brick cornices at the eaves. The entry porch features Doric columns and the entrance is surrounded by sidelights and a rectangular transom. On the interior, central features include an elaborate surround for the entrance featuring a frieze and pilasters and a three-flight stair in the entrance hall that features fine scroll brackets. Other molded interior woodwork includes corner blocks of roses or bullseyes and a mantel in the east parlor incorporates a carved frieze.

Fruit Hill was the birthplace and boyhood home of Matthew Page Andrews, a historian of early America. Matthew Page Andrews (Jr.) was the son of Matthew Page Andrews and Anna Robinson, Archibald Robinson’s eldest daughter. Andrews was born July 15, 1879 and was educated at Washington and Lee University. He spent his career as a teacher, lecturer, and editor (serving for a time as editorial advisor to Yale University Press). He served as Chairman of the Baltimore City George Washington Bi-centennial Commission and Chairman of Maryland Tercentenary Commission of Baltimore. He was a patriotic historian and authored several books, including:

History of Maryland—Province and State (1929)

Matthew Page Andrews and his sister, Sally Page Andrews, used Fruit Hill as a summer home through their lives. Matthew Andrews died in Baltimore on June 20, 1947 and was buried in Shepherdstown. Descendants of the Robinson/Andrews family continued to own the home at least through the 1980s when Fruit Hill was placed on the National Register of Historic Places.