Hillside is an example of colonial architecture in a rural setting as well as a typical middle-class nineteenth century home. The house is unique for the region because the builder chose to construct into the hilly terrain. This created a principle entrance on an upper floor (appearing as a 1.5 story structure) and a rear entrance on a lower floor (appearing as a two-story structure). This design allowed the family to develop the level land for farm use. Hillside was placed on the National Register of Historic Places in 1985. 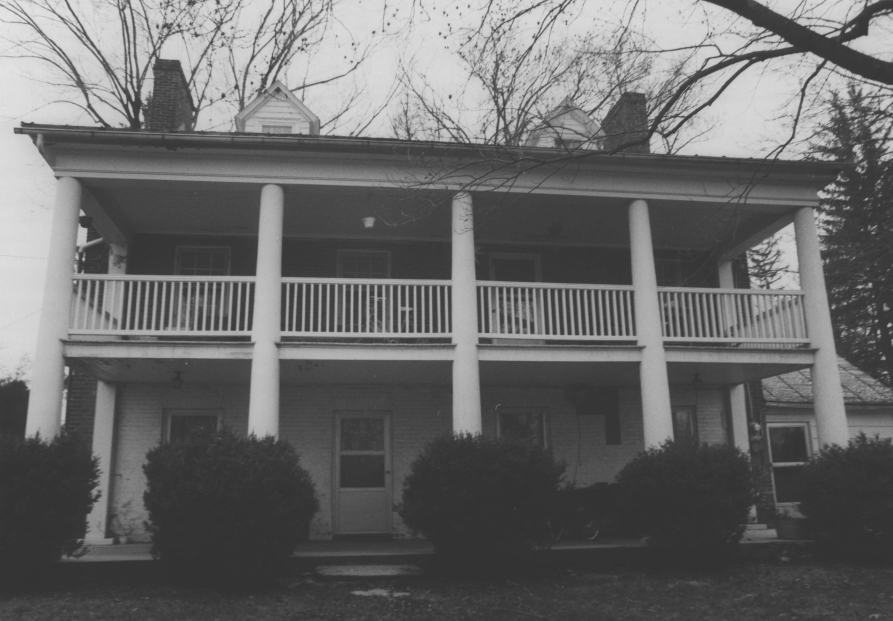 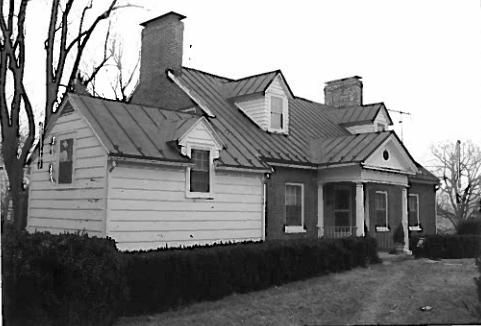 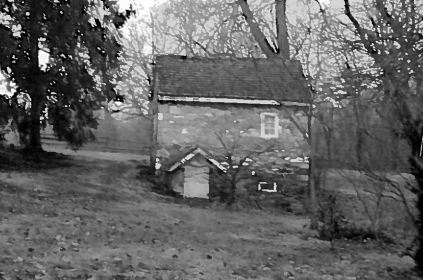 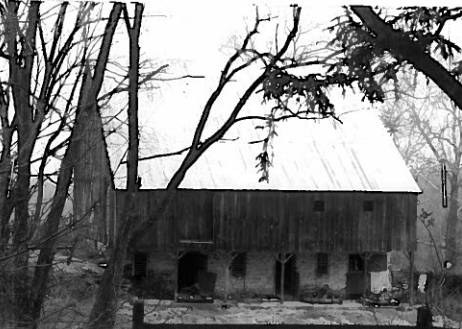 Hillside, or Little Elmington, is a masonry building set into the hillside. From the front, it appears as a 1.5-story structure with a one-story portico entrance. Because it is set into the hill, the rear perspective is two stories and the interior is actually three levels of rooms. The masonry of the house is set in Flemish and American bonds and the two end chimneys are representative of the Federal style. However, most of the decorative features are Colonial or Colonial Revival. This includes the main entrance which is a Doric style portico with a triangular pediment and frieze, as well as a circular window. The rear entrance is the more striking of the two perspectives with a two-story gallery featuring five Doric columns. This is an alteration from the early 20th century.

Hillside’s land was originally owned by Benjamin Rankin who was part of the incorporation of Charles Town in 1786. In 1787 Rankin passed the land to his daughter Margaret and her husband William Helm (likely a captain of militia during the Revolution). The Helms owned the farm 1787 to 1810 and constructed the buildings in that time, probably between 1798 and 1800. Margaret Rankin Helm died in 1810 and Hillside was purchased by Matthew Ransom, who served as Justice of the Peace from 1809 to1811. In 1821 property went to Samuel Howell, a member of another prominent middle-class family.