Happy Retreat, also known as Mordington, was the home of Charles Washington, youngest brother of George Washington. Though he inherited the property in 1752, he did not construct the mansion and move in with his family until 1780. Following Charles's death in 1799, the house was sold to his son-in-law, Thomas Hammond. The house stayed in the Hammond family until 1837, after which it passed through several hands until it was purchased in the 1960s by Mr. and Mrs. William Gavin. 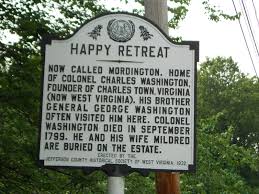 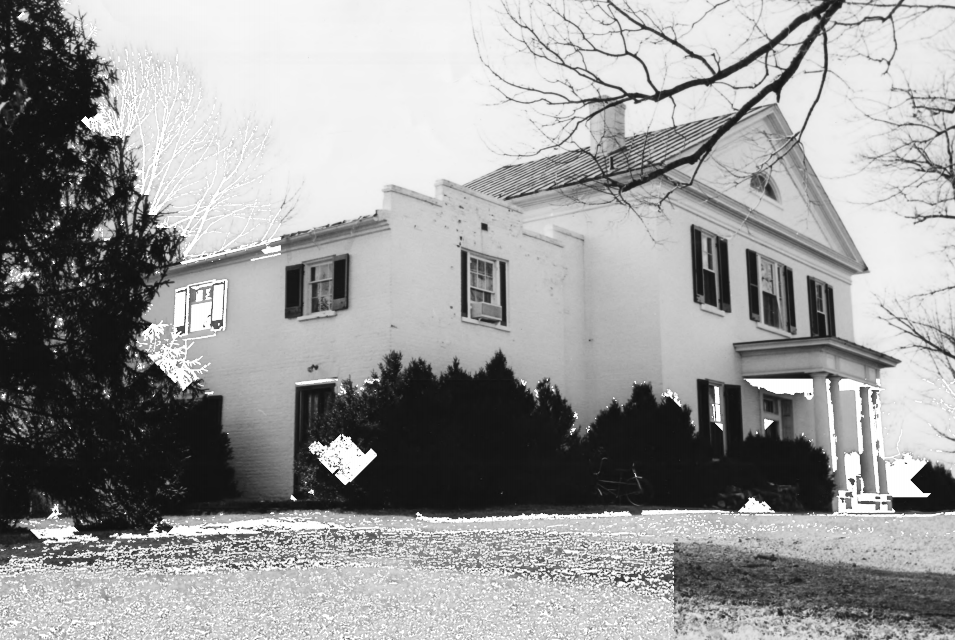 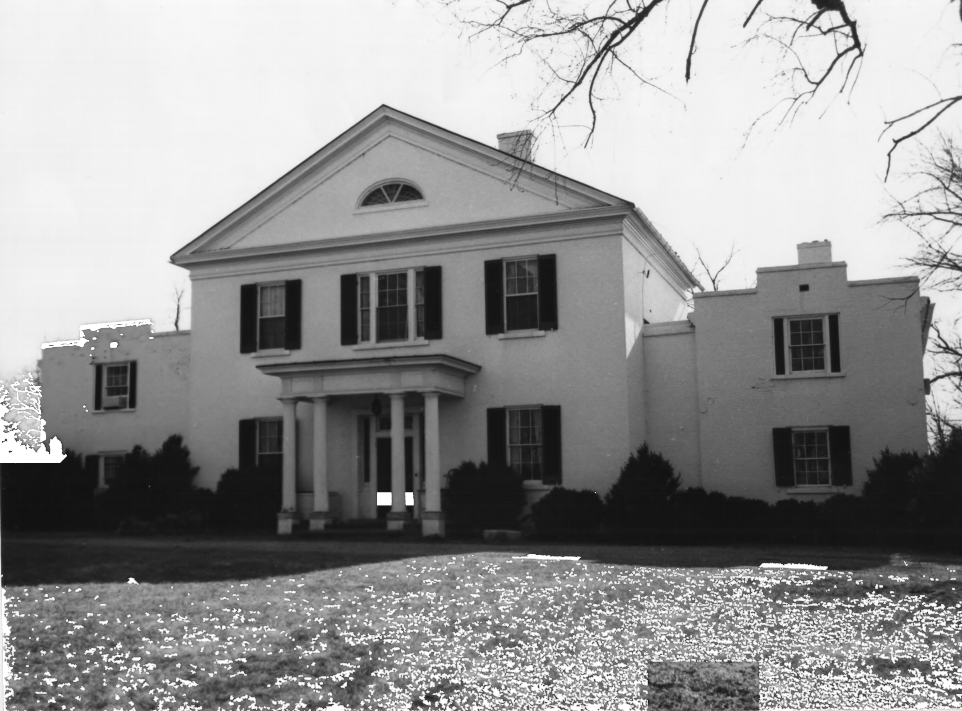 Happy Retreat, also interchangeably referred to as Mordington or the Charles Washington House, was the home of Charles Washington, youngest brother of former president George Washington. The property was originally part of Lawrence Washington's land, but it was split between his siblings following his death in 1752. Charles and his family did not move in until 1780, by which time he had arranged for Happy Retreat to be constructed. While he lived there, he set aside eighty acres of land for use in founding Charles Town in 1786.

In Charles' final months, he ceded control of his lands to his son, Samuel. Following Charles' death in 1799, Happy Retreat, as well as the one hundred acres of land around it, was sold to his son-in-law, Thomas Hammond. It would stay in the Hammond family until 1837, where it was sold to Judge Isaac Douglass. Of the estate's owners, Douglass was the one that did the most renovations to it. Under Charles and his immediate family, the mansion consisted of the first story of the east and west wings, plus the kitchen. Douglass added on a second story to each wing, as well as a 2 1/2 story central building to connect them. He also renamed the mansion "Mordington," after his ancestral estate in Scotland.

After Douglass, the home passed through multiple hands, until it was purchased in the 1960s by Mr. and Mrs. William Gavin. As of 2014, the Gavins were looking to sell the estate. The Friends of Happy Retreat (FOHR), a non-profit historical conservation society, and the city of Charles Town are raising the money to purchase it.