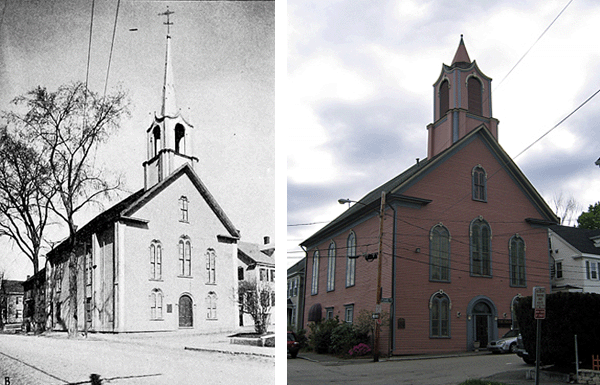 This Portsmouth Pearl was built in 1858 by the Free Will Baptist Church congregation as a meeting house which did not initially contain a steeple. It underwent expansion and renovation in the late 1860s that included the addition of a steeple and an entry bay. The Pearl has been known as the Free Will Baptist Church, the Pearl Street Baptist Church, the Peoples Baptist Church, the New Hope Church, and the Pearl Street Church. In 1915, the congregation of People’s Baptist Church raised money and purchased this building and relocated from the South Meeting House. This became the first church building to be owned by an African-American congregation in New Hampshire. Many notable public figures gave speeches at the church including Rev. Martin Luther King, Jr., in 1952 as a student at Boston University. The church was reorganized in the 1970s as the New Hope Church and moved to another building in 1984. It is now known as the Portsmouth Pearl and is primarily used for catering events. 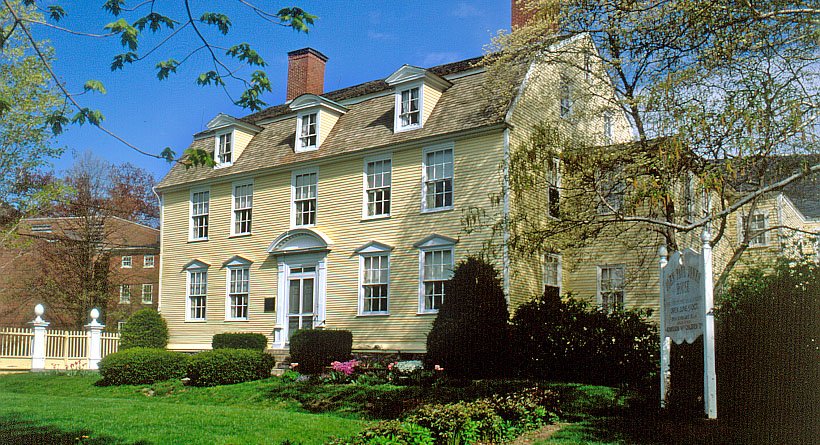 The last known structure in the United States associated with Revolutionary War naval hero, John Paul Jones, was built in 1758 for Captain Gregory Purcell. Jones stayed at this house while he supervised the construction of the 74-gun naval vessel, America, in a nearby shipyard, from 1781-82. Jones then went on to naval campaigns off the coast of Europe and died in Paris in 1792. The Georgian home passed to various owners throughout the 19th and early 20th centuries until it was acquired by the Portsmouth Historical Society in 1919. It is now open to the public as a historic home museum and was designated a National Historic Landmark in 1972. The museum hosts the exhibit "An Uncommon Commitment to Peace: Portsmouth Peace Treaty 1905." 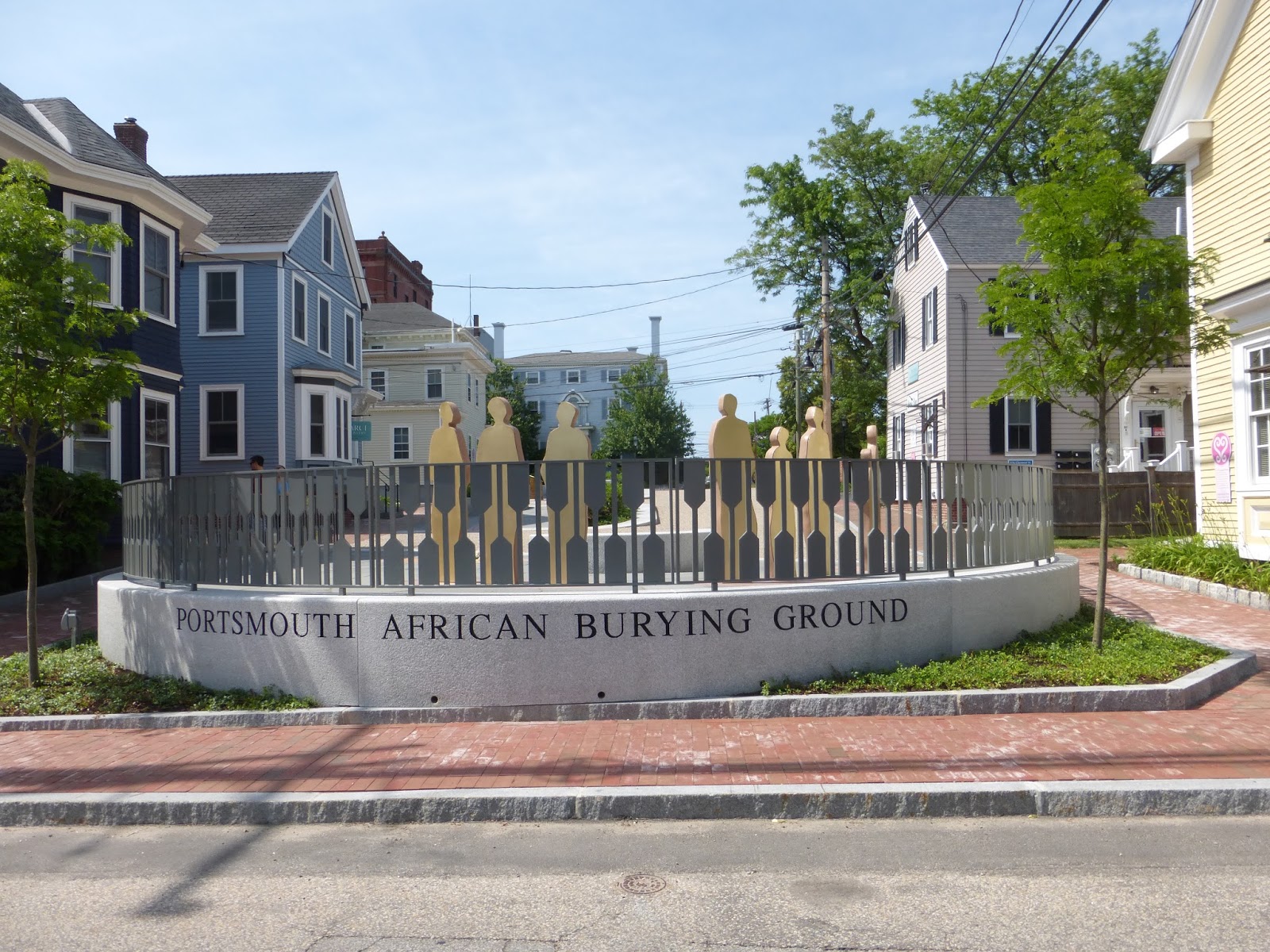 This African Burying Ground is located on Chestnut Street, which is between Court and State streets in Portsmouth, New Hampshire. It is the only African burial site to be discovered in New England and was actively used in the early 18th century. During that time, the setting of Chestnut Street was undeveloped and outside of the downtown area. The burial ground was paved over as Portsmouth expanded and thrived in the late 1700s, making those who rested at the grounds a forgotten memory. This reality remained throughout the next two centuries. In 2003, Chestnut Street underwent routine infrastructure upgrades as part of a City improvement project, which included excavation below the pavement. This led to the discovery of thirteen individual coffins and skeletal remains that confirmed the location to be part of the forgotten “Negro Burying Ground.” Experts estimated, based on the available records, that as many as two hundred bodies have been buried under Chestnut Street, which is now in the heart of downtown Portsmouth. The sacred grounds became a memorial park titled “We Stand in Honor of Those Forgotten.” The park features sculptural works and historical background along with decorative landscaping to honor the memory and connect the residents to those who were buried at the site. 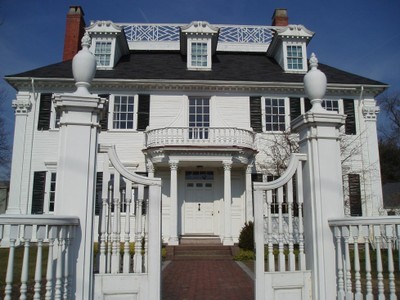 George Washington commented in his diary that the home of Governor John Langdon, “may be esteemed the first” among the homes in Portsmouth, New Hampshire. Constructed in 1784, the house projected John Langdon’s status in the community. A ship’s captain, international merchant, militia Colonel, and one of the U.S.’s Founding Fathers, Langdon served in the Continental Congress for one year and later supervised the construction of warships for America’s Revolutionary Navy. He was a U.S. Senator, Governor of New Hampshire, and State legislator. Langdon lived in the home from 1785 until he died in 1819.