The Dohrman Building was built in 1926 and is one only three buildings remaining in San Jose with a terra cotta-clad facade. The building is listed on the National Register of Historic Places and is also a San Jose City Landmark. 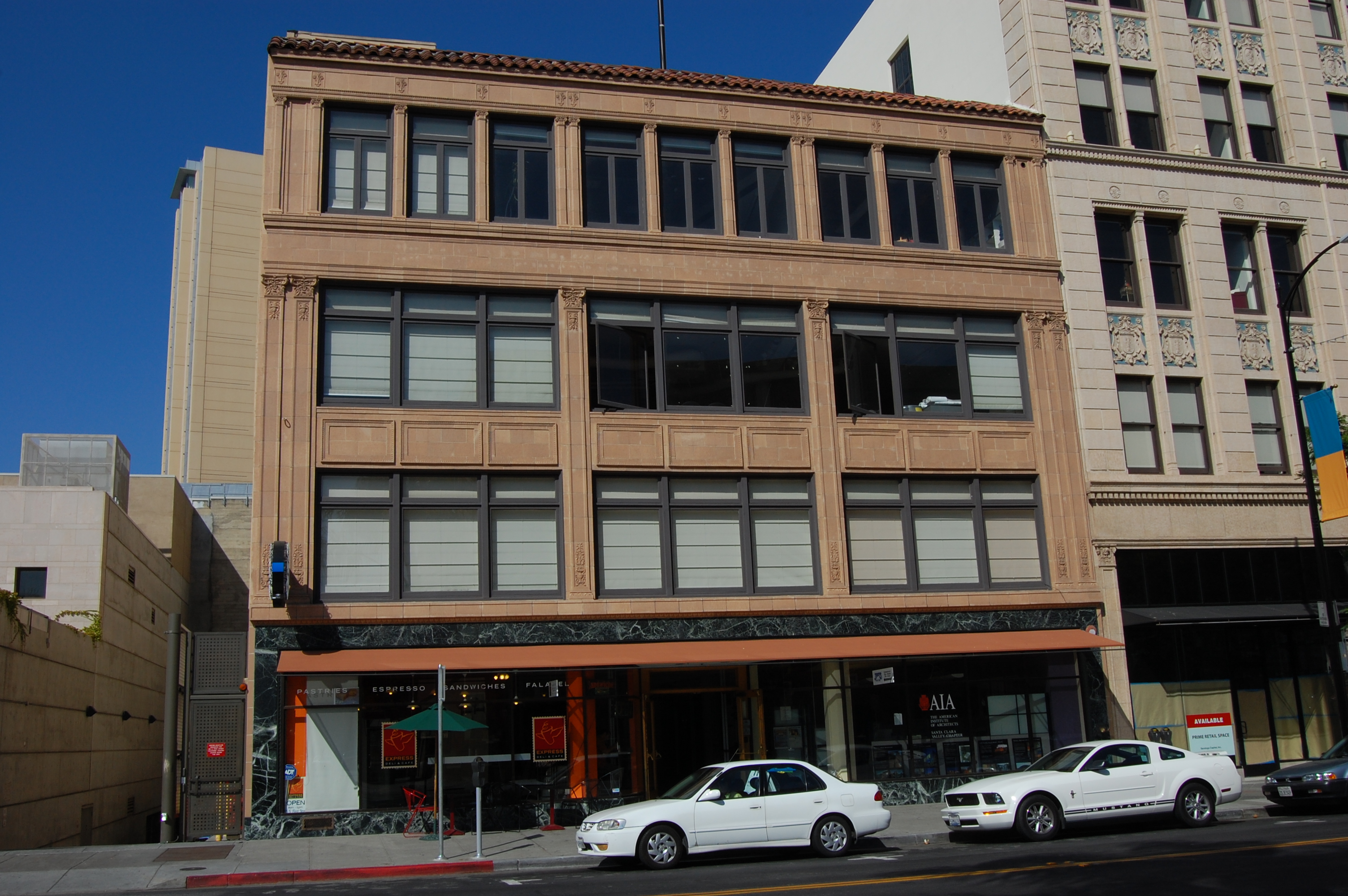 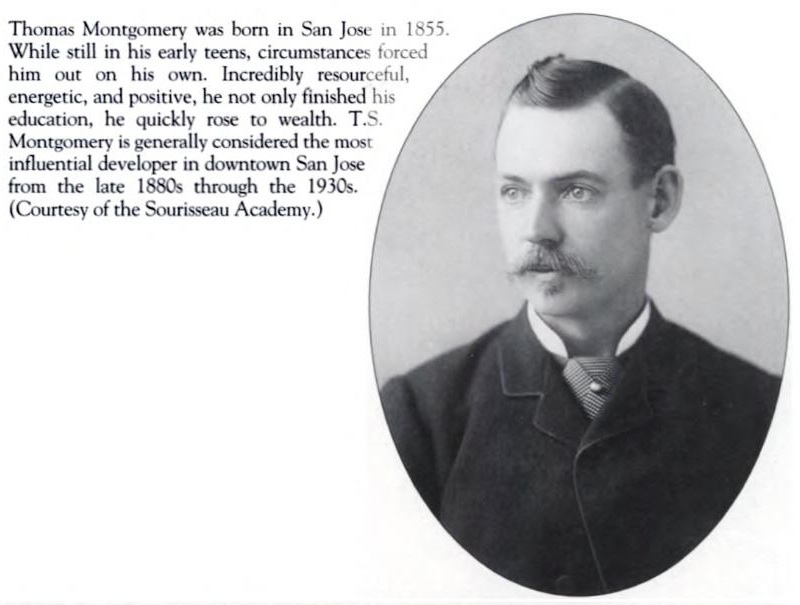 The Dohrman Building was built in 1926 as part of plan by T. S. Montgomery to develop the city of San Jose. Montgomery was director of two railroads and one of the leading developers in San Jose at the turn of the twentieth century and is widely considered to be one of the most influential figures in the history of the city.

Montgomery planned to turn San Carlos Street into the commercial center of the city. There was a fierce rivalry between Montgomery and his competitors, who owned property in the vicinity of Santa Clara Street. To ensure the development of San Carlos, Montgomery donated land along the street to the city and loaned the city the money for construction along the thoroughfare.

Montgomery planned to have a hotel, retail space, office space, and a theater along San Carlos. The Dohrman Building was the first to be completed, in 1926, and was the home of the Dohrman Hotel Supply Company. The business primarily supplied the Saint Claire Hotel, which opened later that year. The business was in operation until the 1960s.

The Dohrman Building underwent an extensive restoration in 1986, the same year that it was added to the National Register of Historic Places.