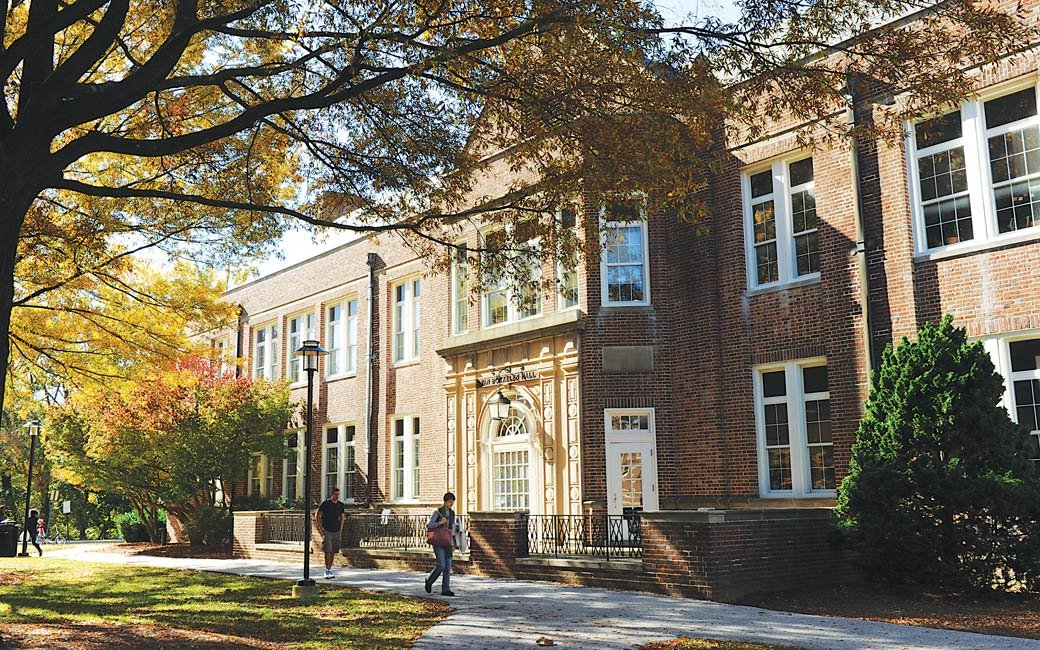 On October 29th, 1970, artist Richard Kirstel was set to give a speech at Towson State College and exhibit his "Pas De Deux" series which included thirty-eight of his photographs that depicted the male and female body in nude form. The exhibit was meant to be displayed in the Van Bokkelen Hall but due to the nature of the art the exhibit was canceled by President James L. Fisher and the Dean of the time, Dr. Kenneth A. Shaw. The President expressed his concerns that the event would cause damage to the institution and that it would have little positive effect on Towson State as a Fine Arts school. He believed it was not worth the energy to defend the showing at Towson State due to the controversy he thought would inevitably rise over the display of the nude and sexual photographs. Richard Kirstel arrived at the school despite the requests of the President not to and encouraged the students to protest his anticipated arrest. He also read aloud the statements made by Kirstel and Shaw about his art. He also instructed the students to take his photographs and use them in their protest efforts in order to defend artistic freedom. The censorship employed by the college caused an outrage amongst students and they took pieces from Kirstel's exhibit and displayed them along York Road and outside the Towson police station.

During this week, Iota Phi Theta planned the third Annual Iota Week. This week of activities included different things like an "Orientation Rap Session” and a picnic. The purpose of this week was to have people get to know the fraternity. The goal of the meeting that took place was to come up with ways to help fix the attrition rate of black students generally and the black male particularly. While they were not listed anywhere as being active in any movements, this shows the start of how they wanted to work to fix issues affecting black students such as racism.

Another organization, Delta Sigma Theta, had its new members meet to discuss service projects for Towson and the Baltimore Area. One project was created to improve the self image of children in the community. They also plan to aid the Black Student Unions tutorial program. The goal of this organization was to contribute to the educational experiences at Towson.