Situated in the lobby of the historic Philcade Building is a small but unique museum called the Tulsa Art Deco Museum. It is operated by the DECOPOLIS store across the street, which sells Art Deco-inspired gifts. The museum's exhibits are in the lobby's window displays and each showcases a specific collection of items. These include clothing worn by local sewist Sigrid Hinkle, cardboard picture frames, the Blane Snodgrass Private Collection (this features a number of different items), 1980s Art Deco, Egyptian Art Deco, fishbowl stands, smoke stands, yearbooks, and orginal objects from the Tulsa Club Building.

The museum is located in the lobby of the history Philcade Building. 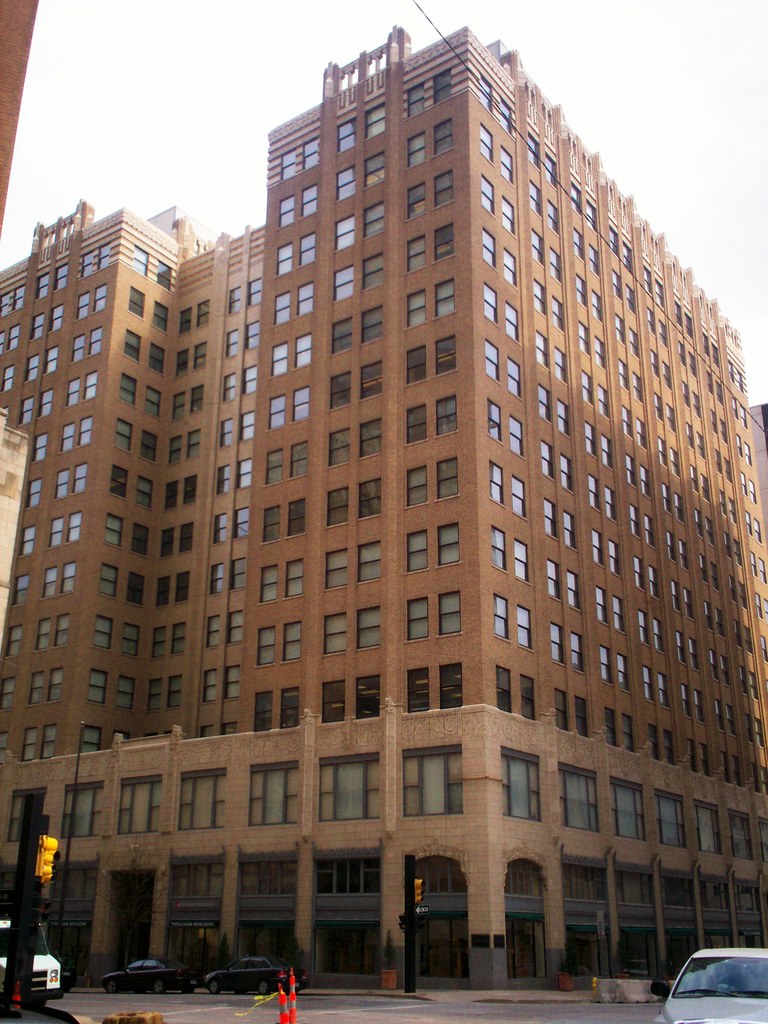 An interesting feature of the building is the tunnel that connects it to the Philtower Building. The eighty-foot tunnel was built in 1929; its purpose was to provide a secure way for Phillips to travel to and from each building (he lived in a penthouse at the top of the Philcade and had an office at the top floor of the Philtower). At the time, wealthy people were often kidnapped and held for ransom. The tunnel enabled Phillips to avoid any chance of being kidnapped.