Hawk Mountain Sanctuary is a sanctuary for wild birds of prey. The organization strives to conserve birds of prey worldwide through the use of education and research. The founder, Rosalie Edge, started her mission here in 1934. She later incorporated Hawk Mountain as a non-profit organization in 1938. Back in 1929, the Pennsylvania Game Commission had placed a large bounty on the goshawk’s head. Following the placement of the bounty, Richard Pough had photographed the dead birds of prey on the mountain floor which were later published in activist journals. Edge, an avid birder at this point in her life, had noticed the pictures and immediately sought funding to lease the land and prevent hunters from destroying the bird of prey populations. She later purchased the land and incorporated Hawk Mountain Sanctuary so other fellow birders could enjoy and study the birds of prey. 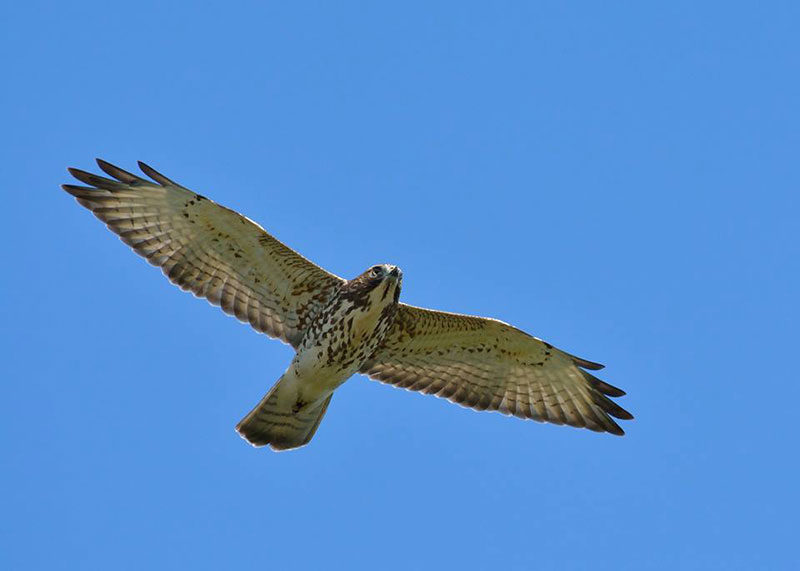 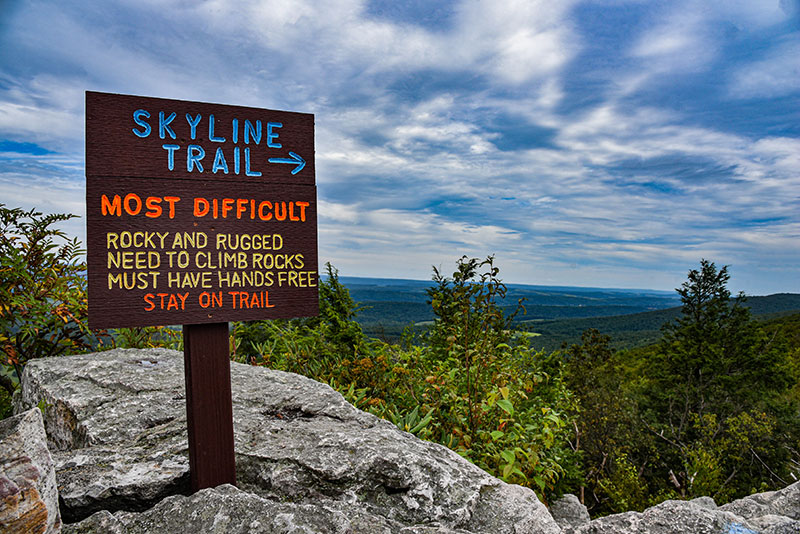 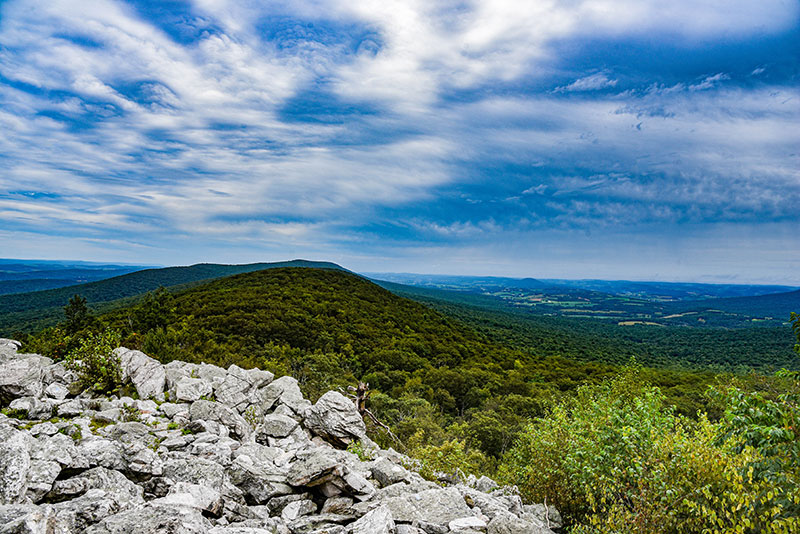 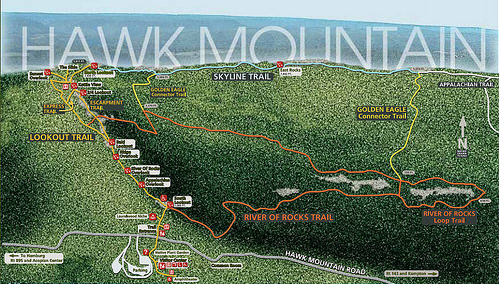 The Hawk Mountain Sanctuary, located in Eastern Pennsylvania, is a part of the Blue Mountain Ridge. Hawk Mountain Sanctuary strives to “conserve birds of prey worldwide through the use of education and research.” The establishment of the sanctuary occurred from a dramatic start. In 1929, the Pennsylvania Game Commission placed a $5 bounty on the head of a goshawk. Richard Pough, a recent college graduate and amateur ornithologist, became one of many conservationists who opposed the rapidly growing eradication of wildlife predators and predatory birds. Pough had decided to visit Hawk Mountain two years later and observed hunters gunning down birds of prey for sport. Pough went to the forest floor to gather the carcasses and take photographs of the destruction. These photographs were later seen by Rosalie Edge, a New York conservation activist. In 1934, Edge came to Hawk Mountain and leased 1,400 acres. After installing a warden, hunting of the birds ceased about a year later. In 1938, Edge purchased the land and deeded the 1,400 acres to Hawk Mountain Sanctuary Association. The sanctuary was incorporated as a non-profit organization, allowing the public to observe the birds of prey.

The Early American Conservation movement began in the 19th century. The trend of conservation grew rapidly in America due to poor environmental conditions that had begun to harm wildlife as well as some American children. In this first era of the conservation movement, activists were primarily with how large corporations were utilizing the land. The second era in the conservation movement was concerned with the recreation of ecology, while the third was focused on the introduction and strengthening of environmental laws and policy. Prior to her involvement in conservation, Edge was active in the Women’s Suffrage Movement. However, she remained an avid birder. After hearing of the many acts of destruction towards birds committed by hunters and large corporations, Edge became an active conservationist. By this point, Edge had devoted much of the end of her life establishing a sanctuary for hawks in Eastern Pennsylvania.

Rosalie edge was born November 3rd of 1887 in New York City. She was born to a wealthy family, led by her father John Wylie Barrow and her mother Harriet. Her family’s wealth brought her into a private education at Miss Doremus' School. Edge married her husband Noel Edge in Japan on May 28th of 1909. On a trip to Europe with her husband, Edge met Lady Rhondda, a prominent women’s suffrage activist. After deep conversation with Lady Rhondda, Edge was touched and quickly became active in the American women’s suffrage movement. Following the historic passing of the 19th amendment, Edge turned her attention to wildlife activism. After Edge and many others had seen pictures published by Richard Pough of hawks dying in the Kittatinny mountains, she started a campaign to raise the $3,500 necessary to purchase the land. In 1932, she successfully founded the Hawk Mountain Sanctuary.

Even in her 50’s, Rosalie Edge became one of the most prominent conservation activists of the 20th century. At the age of 52 in 1930, Edge established the Emergency Conservation Committee (ECC), an information clearinghouse for the public. Her “ECC” distributed thousands of pamphlets that reported outrageous acts of wildlife and habitat destruction, named the guilty, and rallied readers to action. The ECC quickly became one of the most successful conservation groups to ever operate in the United States. Edge and ECC had made many other advancements, including the establishment of national parks and canyons. However, Edge considered her crowning achievement to be the establishment of Hawk Mountain Sanctuary. Here she individually stopped the shooting of migrant raptors, raised enough money to buy the land in the middle of a depression, and founded the first refuge for birds of prey.

Hawk Mountain Sanctuary. “Who We Are.” (n.d.). https://www.hawkmountain.org/about/who-we-are

Jacoby, Karl. Crimes Against Nature: Squatters, Poachers, Thieves, and the Hidden History of